Many of our fellow websites have done and amazing job of providing the first look at many of the new sets revealed at the New York Toy Fair, but we now have official images provided by LEGO Systems. On show at the event were new LEGO Star Wars, Toy Story 4, Hidden Side sets and some of the other new products already revealed ahead of the event. Check high res images of the Toy Story 4 and Star Wars sets below. 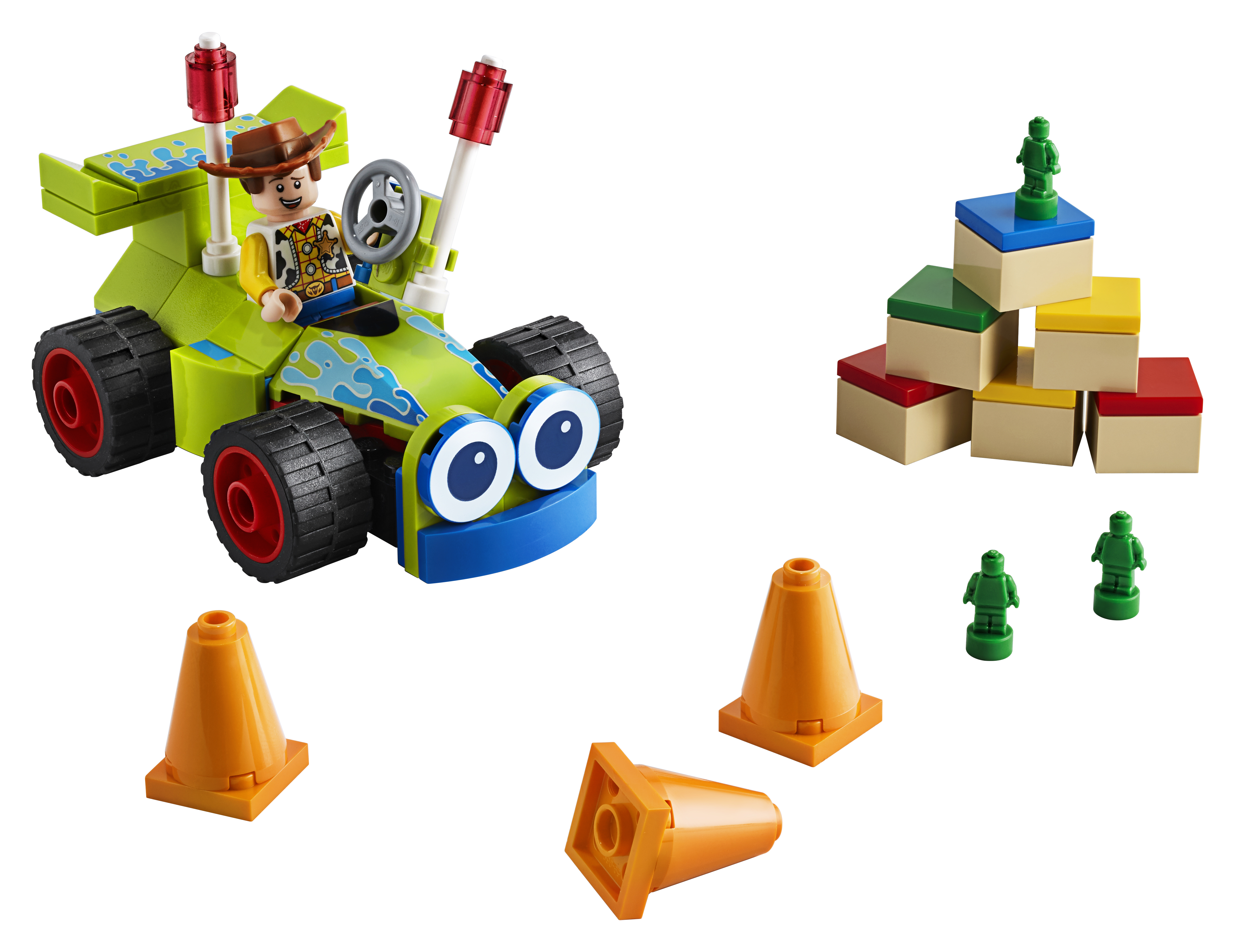 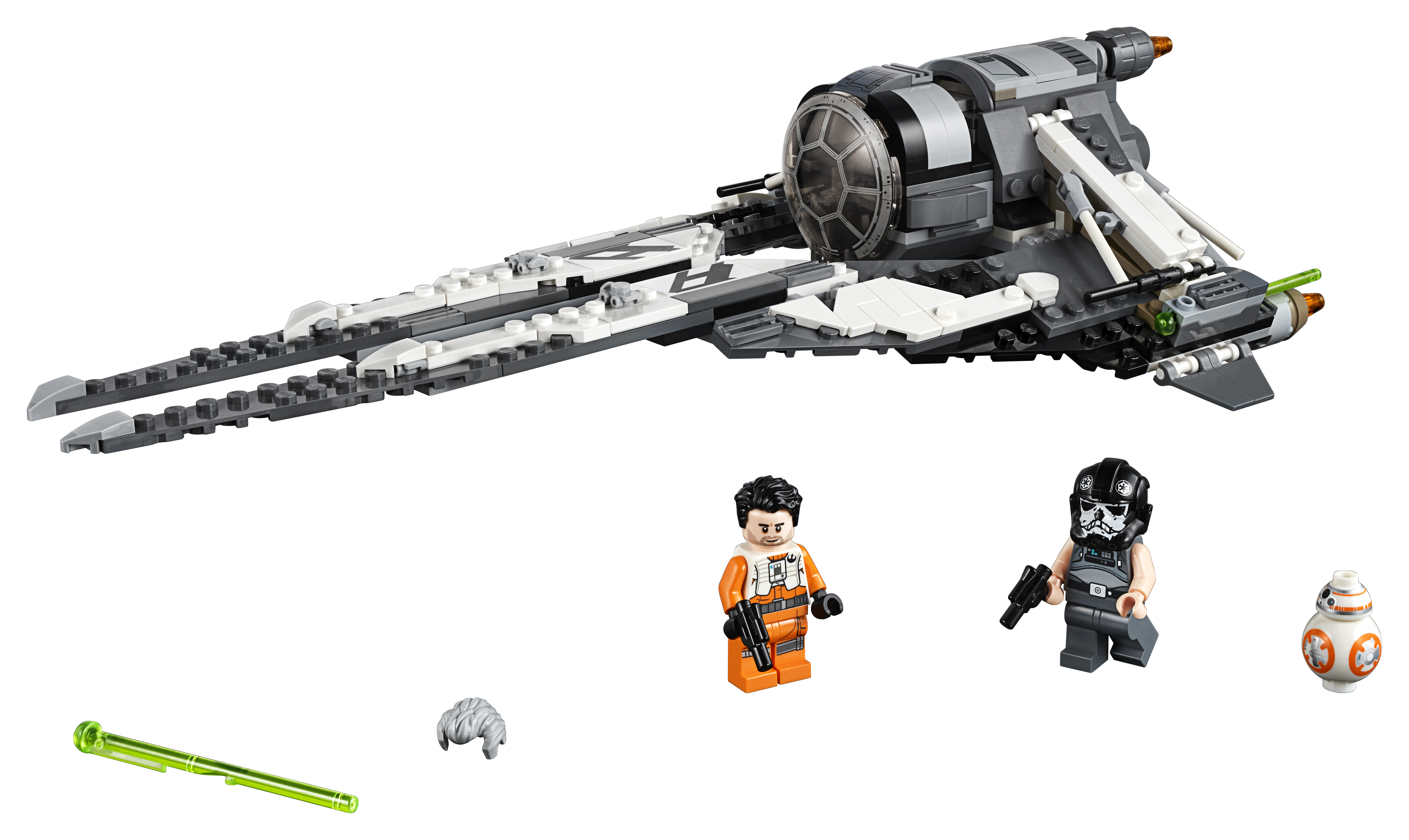 The limitless versatility and creativity of the LEGO brick is at the center of new building sets that deliver something for builders of all ages and interests – from super heroes and space to animals, princesses and technology – while also leveraging today’s hottest play trends – STEM/STEAM learning, collectibles, fluid play, unboxing, entertainment, throwback toys and toys that unite the entire family in play, which according to the company’s Play Well Report*, has tangible positive benefits.

“To capitalize on the momentum we’ve achieved in the U.S., we’re introducing a collection of new construction toys that build on the trends we’ve seen in the last 12 months, namely, a strong balance of core LEGO offerings and licensed properties that work equally hard to reach the needs of today’s kids,” said Skip Kodak, senior vice president, LEGO Americas. “We’re taking cues from kids’ global passion points and emerging trends in the industry to maintain relevance, while also investing in new technologies that further enhance and change the way kids learn through play.”

Film- and Property-Inspired Building: inspired by the number-one movie in America, “The LEGO Movie 2”, are 22 building sets that feature minifigures and minidolls in scenes from the big screen such as Emmet’s Dream House/Rescue Rocket, Sweet Mayhem’s Systar Starship, Queen Watevra’s Build Whatever Box!, and The Rexcelsior! Four new LEGO Jurassic WorldTM sets will launch, based on the recently announced original LEGO content series airing later this year. Two new LEGO BATMANTM sets debut, including BatsubTM and the Underwater Crash.

Collectible Building: one-of-a-kind LEGO Minifigures launch in three new series of mystery bags, each including one figure, starting with 20 new characters from “The LEGO Movie 2.” The LEGO Ideas platform, where trending fan designs can become official LEGO sets, yields exciting new sets to be announced over the weekend. LEGO Architecture celebrates iconic buildings and landmarks with four new sets, two of which expand the Skylines series – San Francisco and Paris. LEGO Exclusives, such as Welcome to Apocalypseburg!, based on “The LEGO Movie 2,” offer builders 16+ a challenging and detailed build and are available at shop.LEGO.com and LEGO Stores nationwide.

Gaming-Inspired Building: based on the internationally acclaimed team-based action game, six new LEGO Overwatch sets, including D.Va & Reinhardt and Tracer vs. Widowmaker, bring some of the most popular heroes, vehicles and scenes to brick and minifigure form. In the 10th year of the popular Minecraft™ game, LEGO Minecraft returns with sets that recreate the virtual creativity of the game in physical form, including new buildable figures like Steve BigFig with Parrot.

Fluid Play: newly announced LEGO® Hidden Side™, an augmented reality (AR)-enhanced LEGO play theme where kids must turn a haunted world back to normal is the only play experience available today that seamlessly integrates AR with physical construction to reveal a hidden world of mysteries and challenges to solve. When combined, the two worlds make each other even more compelling and fun. The new LEGO Movie Maker encourages kids and families to direct their very own brick-built films or recreate scenes from the company’s latest box office hit thanks to a companion app that features film capture, editing, special effects and playback options.

Items launching in the second half of the year will be announced at a later date.

*The benefits of play according to the LEGO Group’s Play Well Report: