Another of the LEGO® Comic-Con exclusives has been revealed and after the Marvel-themed one earlier this week, this one comes from the DC Universe. Black Lightning has appeared in numerous DC Comics, but many will know the character from the recent TV series of the same name. In Black Lightning, school principal and retired superhero Jefferson Pierce leaps back into action as the legendary Black Lightning. The minifigure seems to be inspired on the TV show’s costume. Visitors to San Diego Comic-Con will be able to grab the exclusive during the event, which takes place next week. 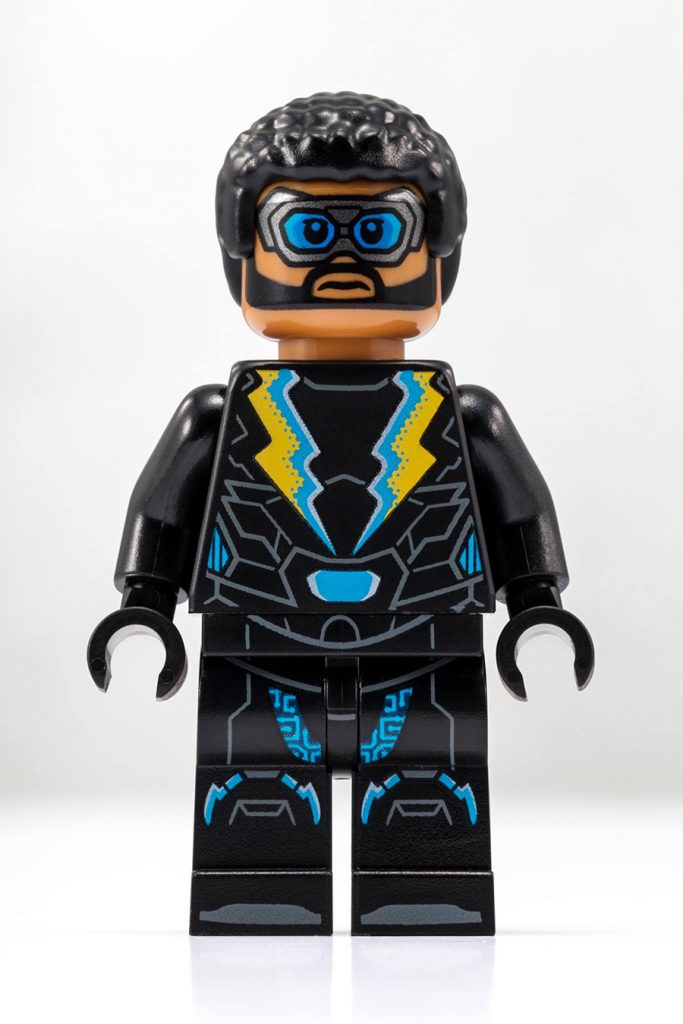 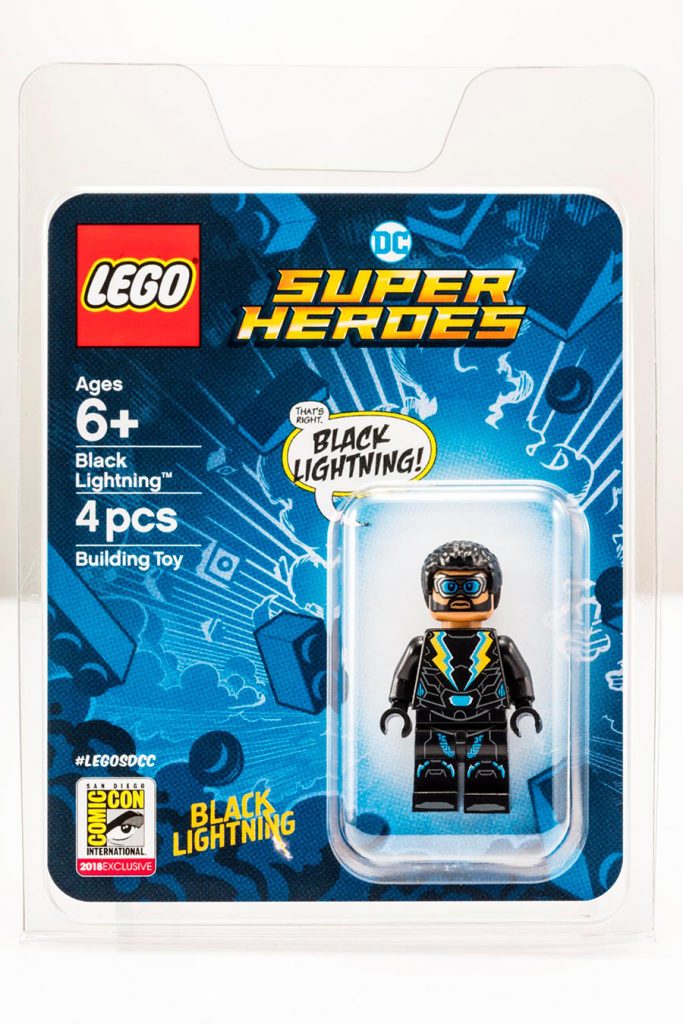