Ant-Man Gets A Comic-Con LEGO Exclusive

Another of the exclusive LEGO® seta to be made available during San Diego Comic-Con has been revealed. This latest event exclusive will be based on Marvel Studio’s Ant-Man & The Wasp. It features a brick-built bust of Ant-Man along with the much-hated Minifigure version of The Wasp. Not sure if it’s meant to depict Ant-Man in his giant form with The Wasp normal size or normal sized Ant-Man and a tiny version of The Wasp, either way this 218 piece set will only be available at San Diego Comic-Con. Which starts in just over a weeks time. There are still a couple more SDCC LEGO exclusive to be revealed so stay tuned for those. 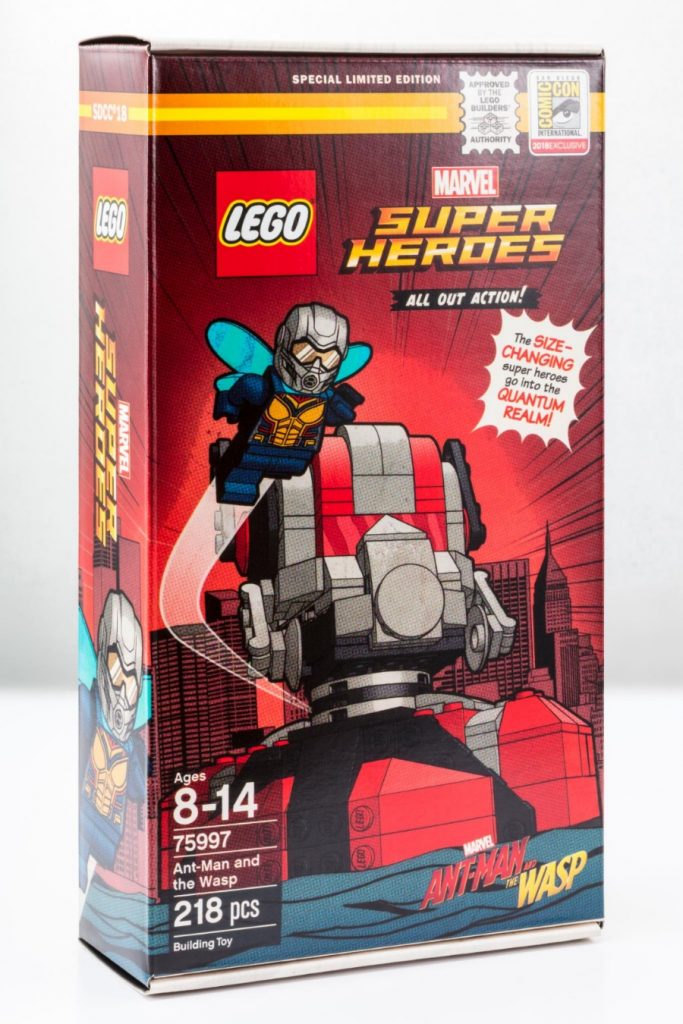 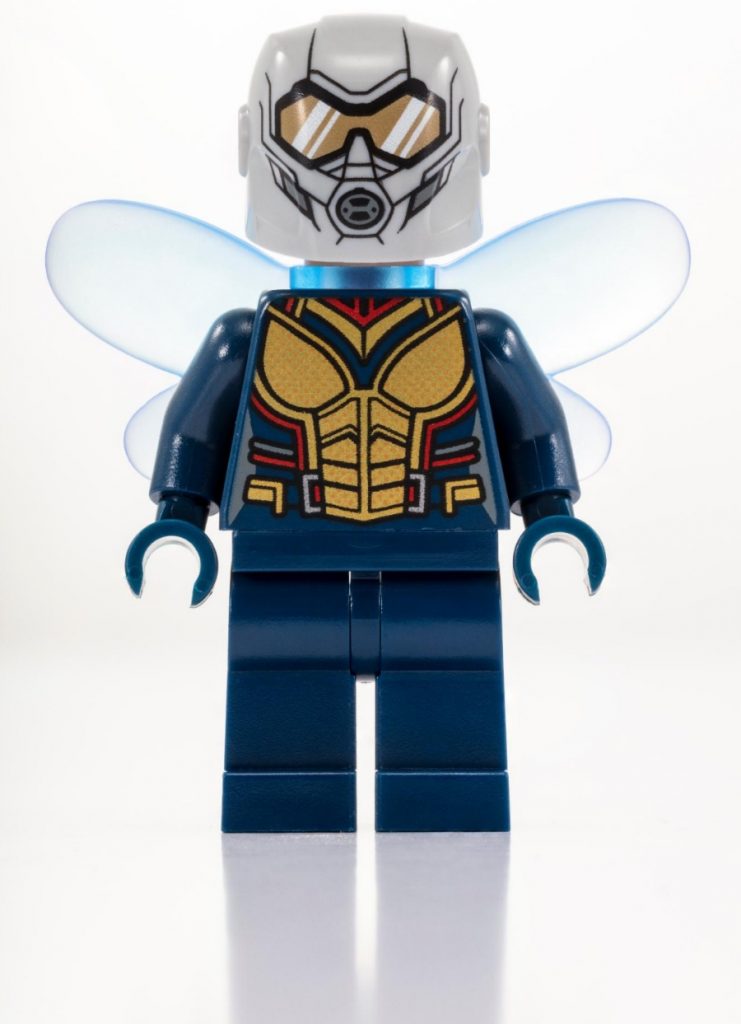 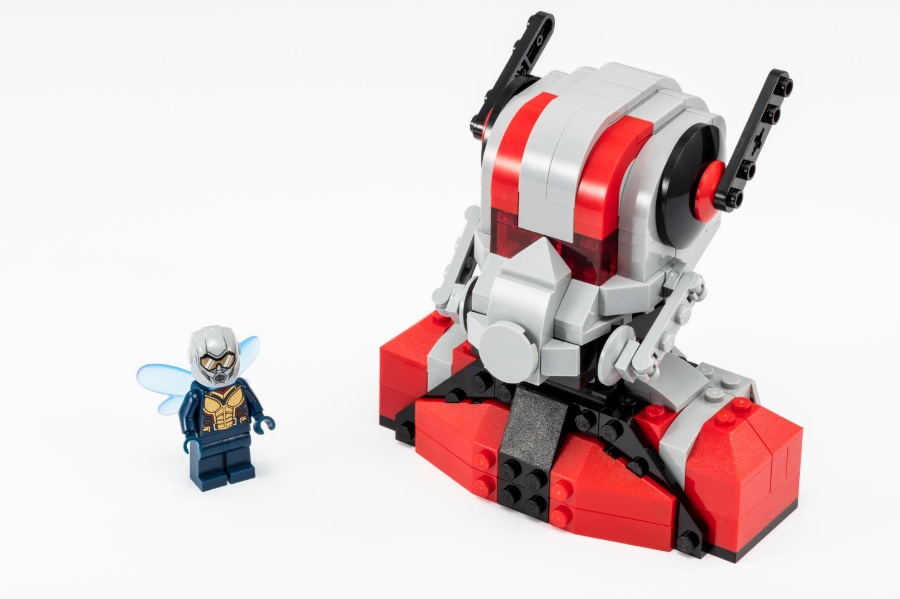