The World’s Largest LEGO® Millennium Falcon has landed in the LEGOLAND Discovery Centre in Melbourne. The huge display has been built with a whopping 250,000 LEGO bricks, and measures five-metres long, four-metres wide and weighs 500kg. Around 75% of build is made from the standard 2×4 brick, which also acts has the basis of the build, with the set upscaled and oversized 2×4 bricks used to create the big build. The Millennium Falcon will be on display until the end February at the LEGOLAND Discovery Centre Melbourne inside the Chadstone Shopping Centre. Until the end of January you’ll also be able to enjoy even more LEGO Star Wars related activities during the LEGOLAND Discovery Centre LEGO Star Wars Days. Take part in a Star Wars Miniland Hunt, build classes and competitions. 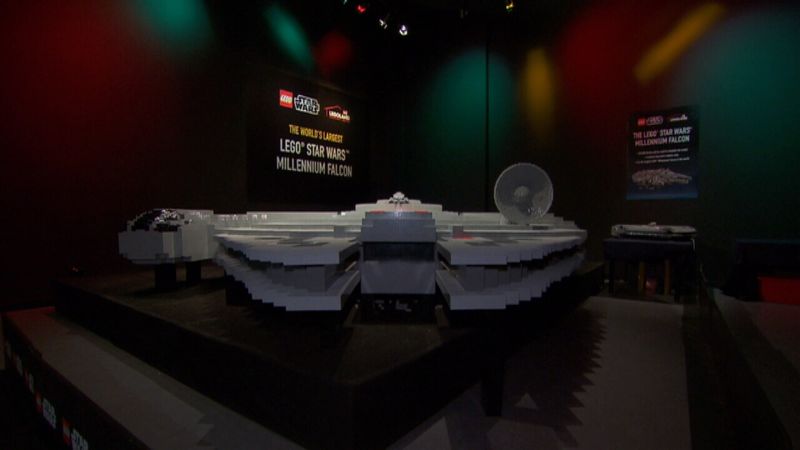 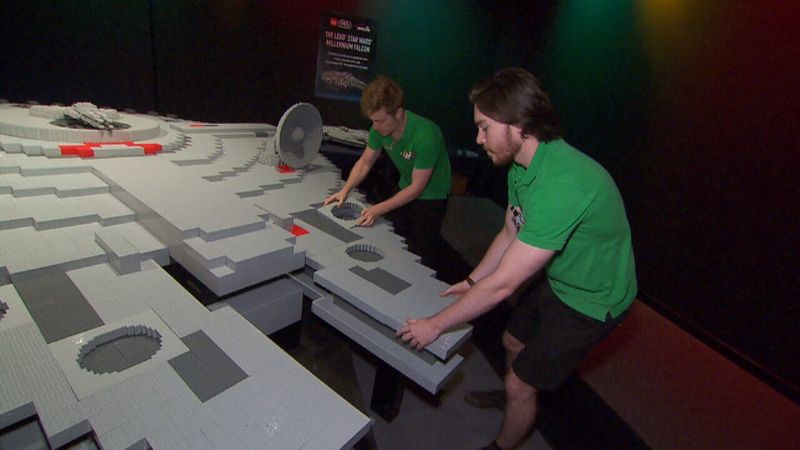 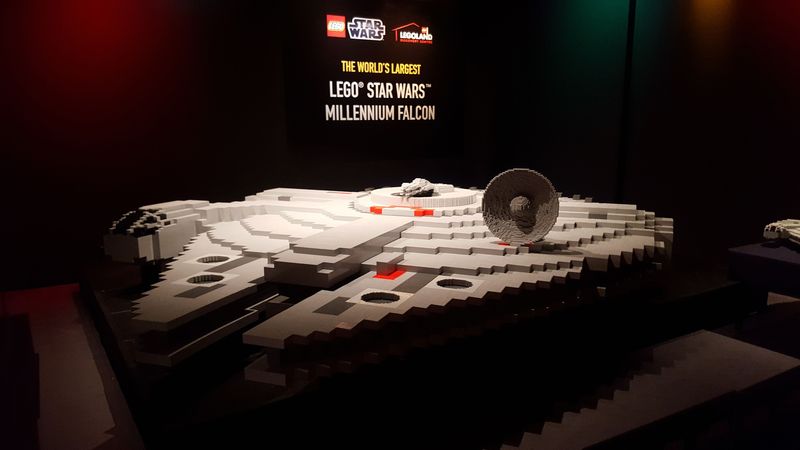