To celebrate Video Games Day we though we take a look at some fun LEGO Games facts. Since the very first LEGO video game launched in 1995 right up until today, LEGO and video games have had long history. Many feared the rise of digital entertainment would put an end the physical brick, instead LEGO embraced the world of gaming and have produced a number of the best selling family friendly gaming experiences. Currently gamers can delve into the LEGO Multiverse with LEGO Dimensions, and later this year get ready to be more ninja with The LEGO NINJAGO Movie Video Game and travel through time in LEGO Marvel Super Heroes 2. But did you know these awesome LEGO Gaming facts? Got any more, why now share them below or over on Twitter! 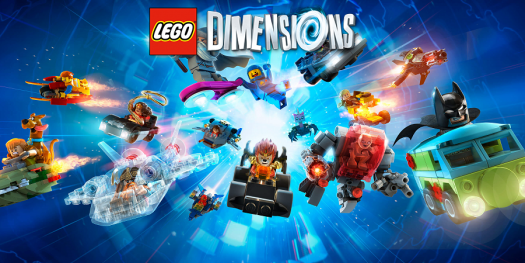 See what other LEGO Games you can look forward to later this year and beyond right here and learn even more awesome LEGO Facts in LEGO Absolutely Everything You Need To Know from DK Books.