Over the course of E3 and Comic-Con, Warner Bros. Interactive have revealed the full line-up of LEGO Games releases due before the end of the year. With a number of all new games, DLC and expansion packs due over the next few months, you may have lost track of what’s due and when. So here’s a handy guide to the upcoming LEGO Games releases for 2017. This includes all-new mobile titles from Nexon and Playdemic. 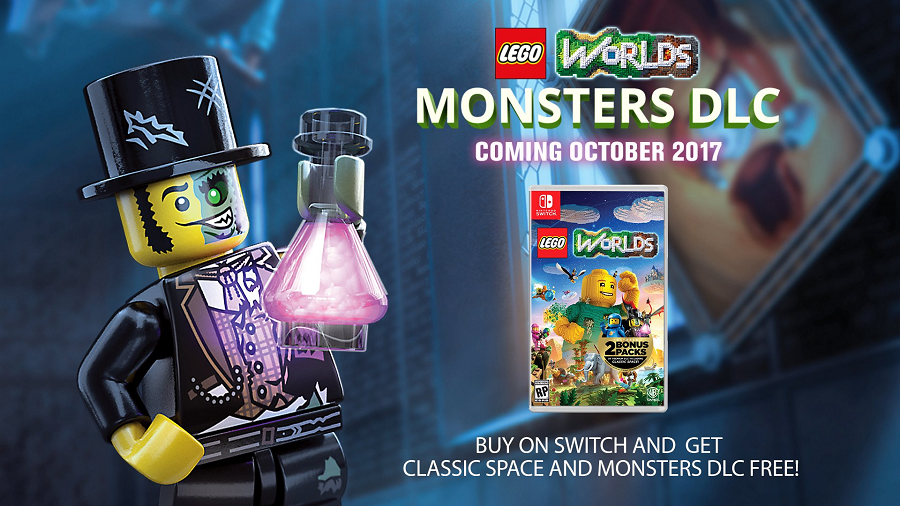