Two more, previously unseen LEGO® sets have been revealed by the LEGO Instructions app of all places. Both sets f were destined to be made available during the popular San Digo and New York Comic-Con events. The first set is a miniature version Nebulon-B Frigate from the Star Wars universe. 77904 is a 459-piece set is mounted on a small stand and features an Empire Strikes Back 40th Anniversary plate, just like the Star Wars Celebration exclusive Bespin Duel set. The second set is Marvel-themed and is based on the long-delayed Black Widow movie. Set 77905: Taskmaster’s Ambush, is a 230-piece set an is similar to the other SDCC comic book scenes. It includes Taskmaster’s ATV and Minifigures of Black Widow, Taskmaster and Red Guardian. I assume both sets will be made available via LEGO.com in North America only, at some point in the future, just as the Wonder Woman 1984, Bespin Duel and Toad’s Special Hideaway sets were.

You can see the sets for yourself in the LEGO Instructions App, simply go into either the Star Wars or Marvel tabs and scroll right to the bottom of the sets list. 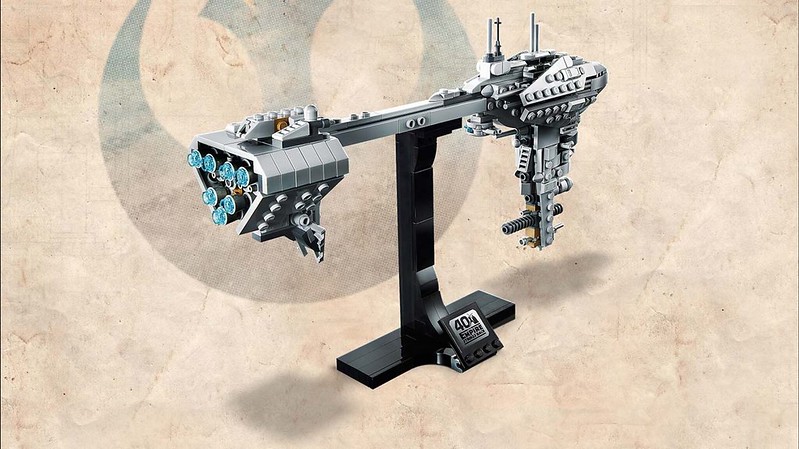 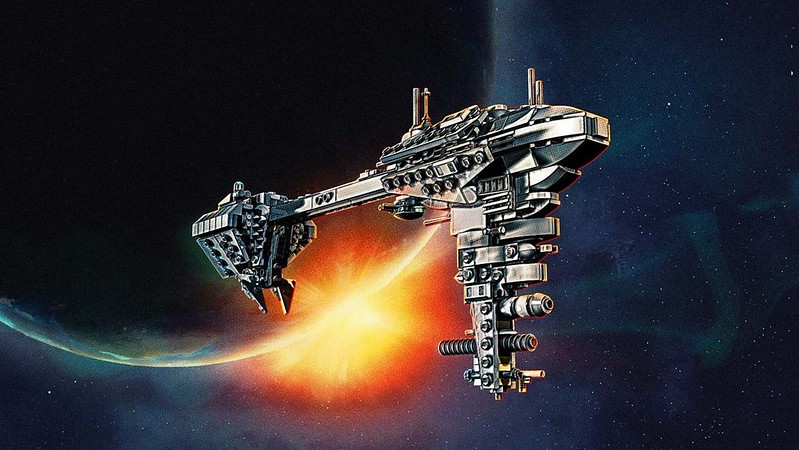 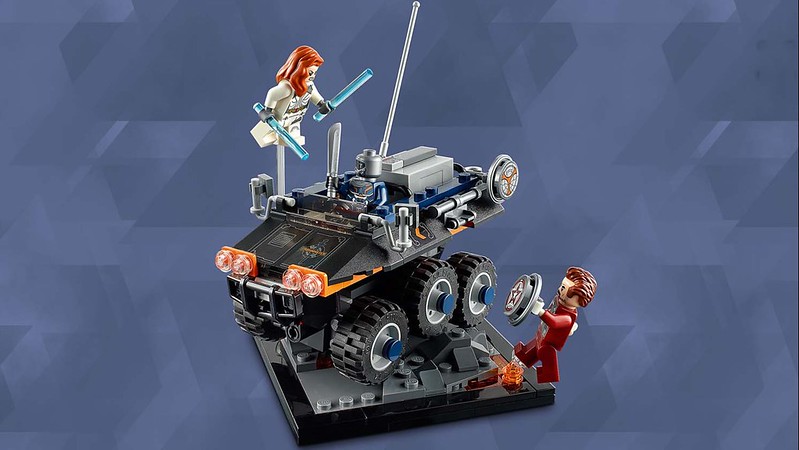