With the Monsters Pack set to release for LEGO Worlds by the end of the week, it’s not just spooky happenings heading to the ambitious LEGO title. TT Games producer Chris Rose has detailed tweaks and improvements via the LEGO Worlds subreddit, coming to the game in the third major game update. This will include better building tools, changes to the game user interface, making it a little easier to find things you’re looking for and of course the Monsters Pack will also add new content, quest and characters to discover. Both the free game update and the paid Monsters Pack DLC will be available very soon.

Introducing the Planner, a tool designed to build a house rapidly and with ease! Use the various materials and pre-built wall types to get your new house/town/city underway! You can find the Planner Tool underneath the Build Tool sub-menu options.

Another update to the Build tool! Instead of just tapping the button to place it, you can now hold the placement button to draw in an entire wall.

After many content updates, DLC and Showcase Content, we’ve come to the conclusion that the Discovery Menu is no longer fulfilling its purpose. As a result, we’ve now added a tabbed system to make it much cleaner to find what you’re looking for, including the addition of Categories to help narrow down exactly what you’re after. Oh, and to make things even simpler, we’ve added a search function so you can really narrow down the ever-expanding list of Discoveries. And check out the Silhouettes to the grids so you can see exactly how much you’re missing! Additionally, you can now delete Custom Characters and Custom LXFMLs too! Sorry that took a while!

Ever dreamed of being a Movie Director? Perhaps a YouTube personality? Maybe you just love the idea of taking some lovely wallpaper worthy screenshots? Well we have the car for you! A vehicle that can be utilised by either one player or two, providing you with all you need to set some epic action sequences, or possibly re-create that documentary you watched.

We’ve slightly updated the waypoints. Instead of them scattering around everywhere, they’re much more localised to the area you operate in, and have clearer indications of exactly what they point to.

We’ve slightly tweaked the Galaxy Map again too! We put the options behind a slider (cleverly disguised as PUG-Z) and made it all just a little tidier. Also, instead of a white 2D rocket, a micro-build of PUG-Z flies around the planet you are now on. Much nicer.

We’ve added a few new shapes to the Landscape tools, to further improve just how you edit your Worlds! Press the ‘Shape’ button while you have a Landscape tool open to see all the new options you have at hand!

We’ve made an alteration to how the Copy Tool functions on Controller. You can still choose an exact size, but we’ve also added a nice and simple ‘Hold to expand’ option instead of opening up the box with multiple options. 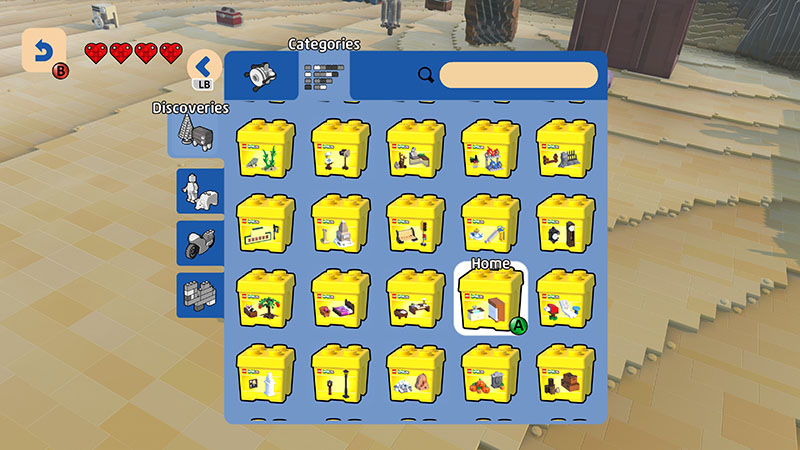 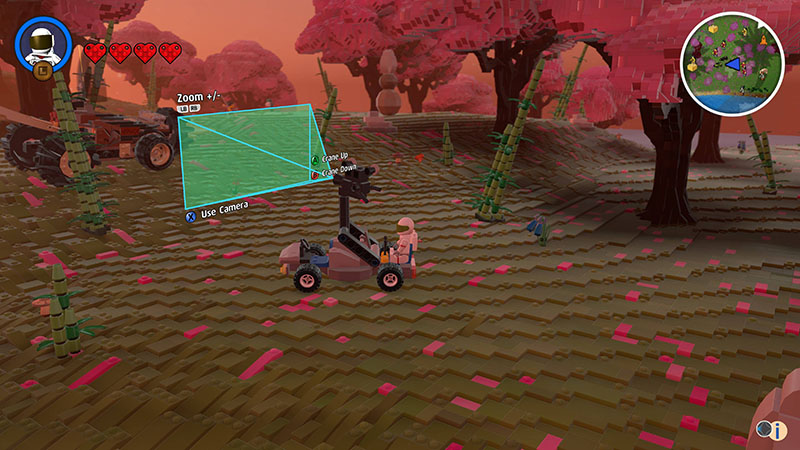 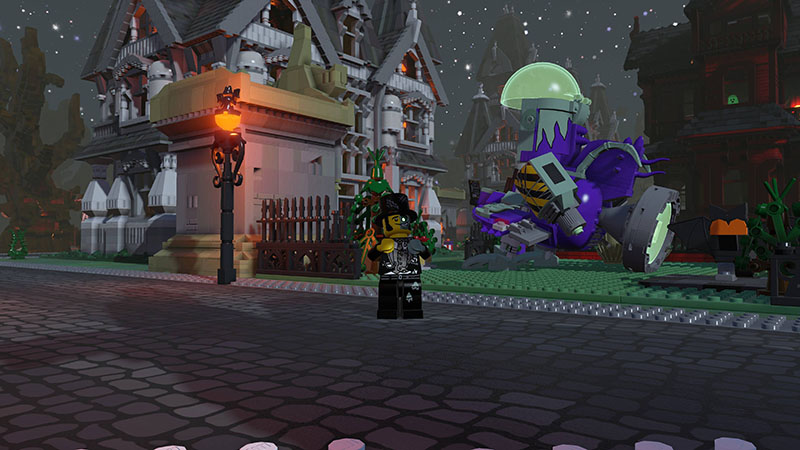