With LEGO Worlds getting a major new content update and its second premium DLC Pack, the game has also added new in-game achievements and trophies. These additional milestones can be achieved once you download the latest game update, which is available now. Check out the new LEGO Worlds achievements/trophies below. LEGO Worlds is available now on PlayStation 4, Xbox One, Nintendo Switch and PC. 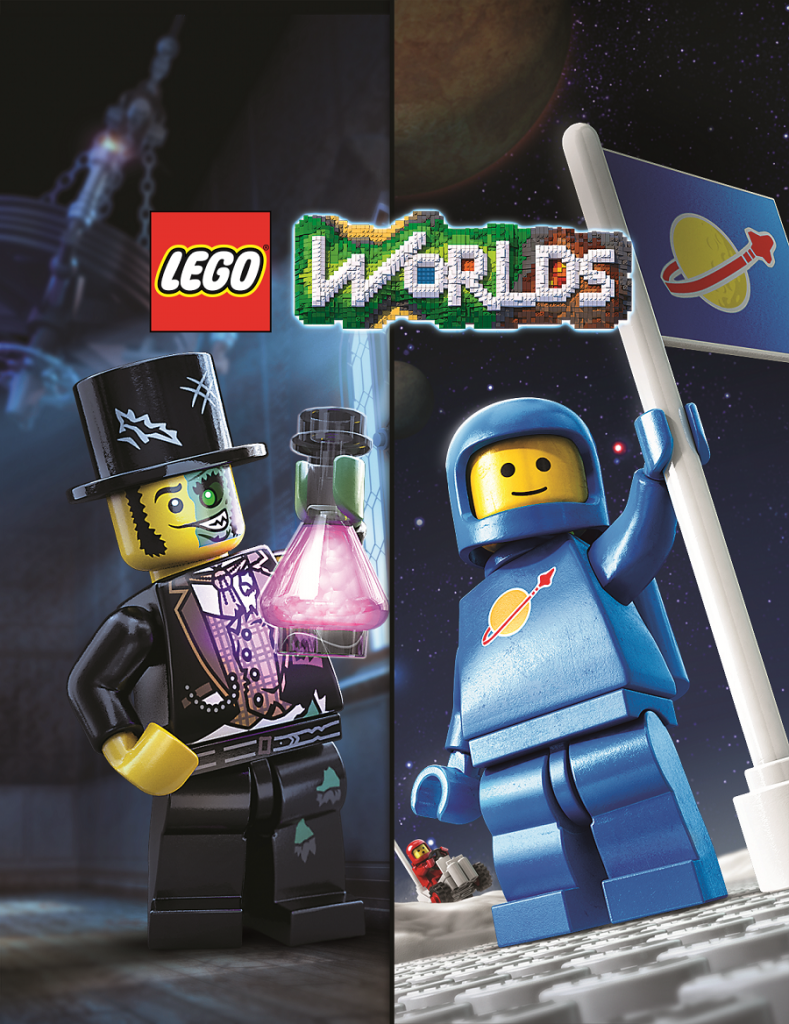