As I reported way back in September, the LEGO Group will be back at the London Toy Fair, which kicks off tomorrow. They won’t have a traditional stand this time around, instead being located in one of the venues side rooms. There is no indication what will be one show, who can visit their area or if photos will be allowed but hopefully it will offer up some information. Their return comes after skipping the event last year and limiting their presence at other toy fair events. This was due to mixture of events, firstly the UK PR was being switched during the lead up to the show and the LEGO Group were in the process of restructuring the company after facing lower than expected results. 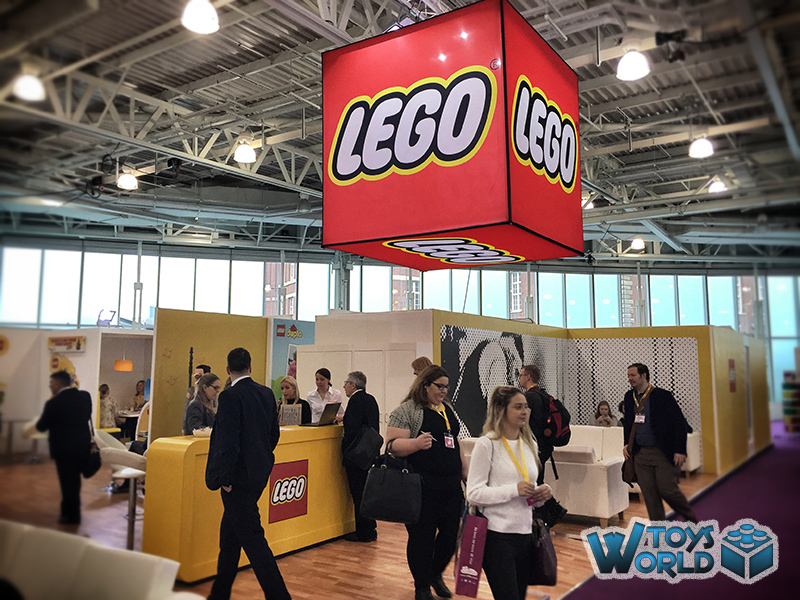