The LEGO NINJAGO Movie At Comic-Con

Comic-Con is in full swing and already we’ve been treated to a number of LEGO-related reveals. But the main focus from San Diego is the upcoming third LEGO cinema outing, The LEGO NINJAGO Movie. A panel was held for the new movie with producer Dan Lin along with a handful of the voice cast including Dave Franco, Justin Theroux, Abbi Jacobson, Olivia Munn, Kumail Nanjiani, Michael Peña, and Zach Woods. While discussing the new movie, the inclusion of real world elements compared to the once completely LEGO filled world was touched upon. When The LEGO Movie was released every single element seen on screen was made from LEGO, including water, fire and explosions. In The LEGO Batman Movie, some of these elements were replaced with real world effects including water and smoke. For The LEGO NINJAGO Movie these real-world elements have been expanded on further with sand, rocks and plant life existing within the LEGO world, or as Dan Lin puts it “It’s almost like LEGO put in your backyard, with real water, real trees, real grass” 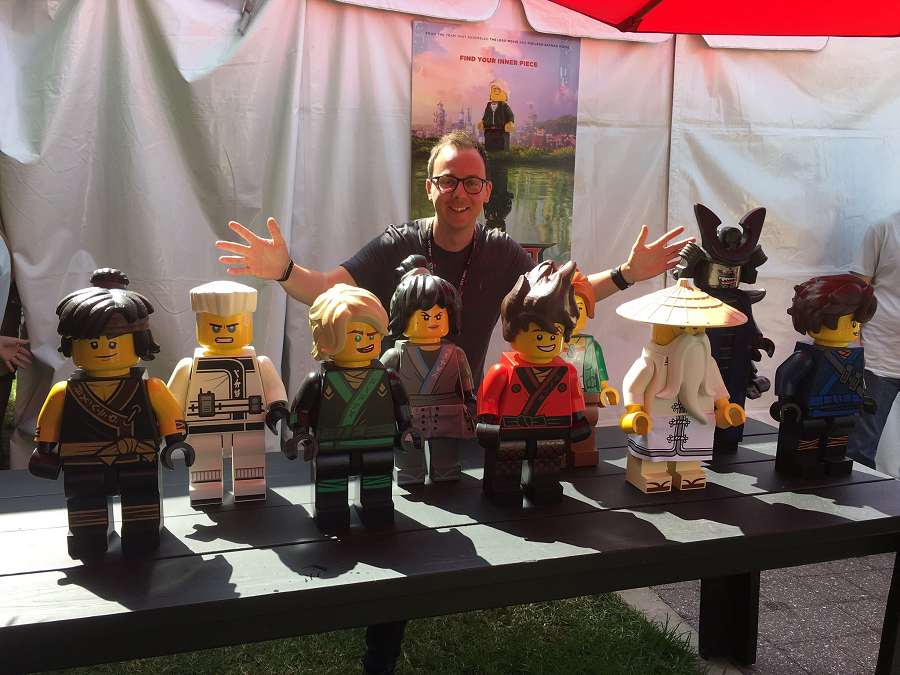 It was also revealed that Jackie Chan, who voices Master Wu, also provided help with all of The LEGO NINJAGO Movie’s fight scenes. Chan and his stunt team choreographed fight and provided wire work, which was then translated across the world of LEGO. No an easy feat when LEGO Minifigures aren’t the most flexible bunch. The Masters of Spinjitzu are going to need some pretty awesome fighting skills as NINJAGO City is being terrorised by the evil feline fiend Meowthra. 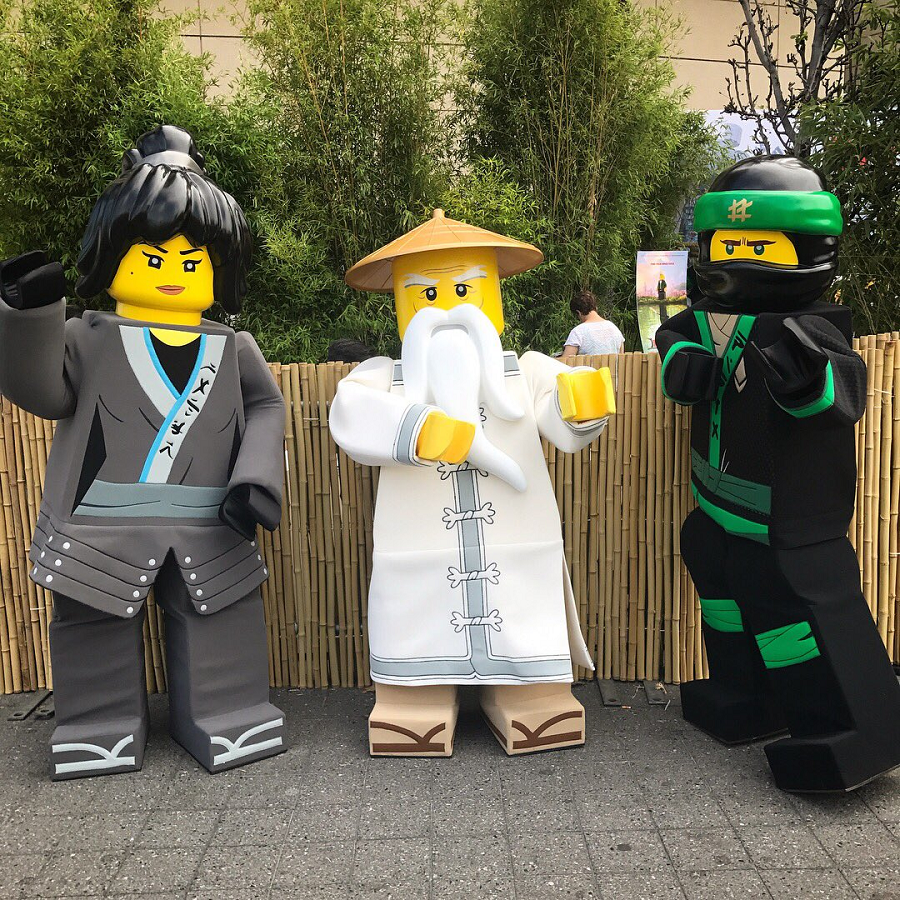