We knew it was coming but it’s always nice to have it officially confirmed, yes The LEGO® Movie 2 will be getting the video game treatment alongside the movie’s release in February next year. The game will closely follow the story of the movie, in which Emmet and his fellow master builders, must face off against a new threat from a far away galaxy. Because it so closely follows the events in the movie, there is too much to show off just yet apart a couple of screenshots. The LEGO Movie 2 Videogame will be available on PlayStation 4, Xbox One, Nintendo Switch and PC this February. 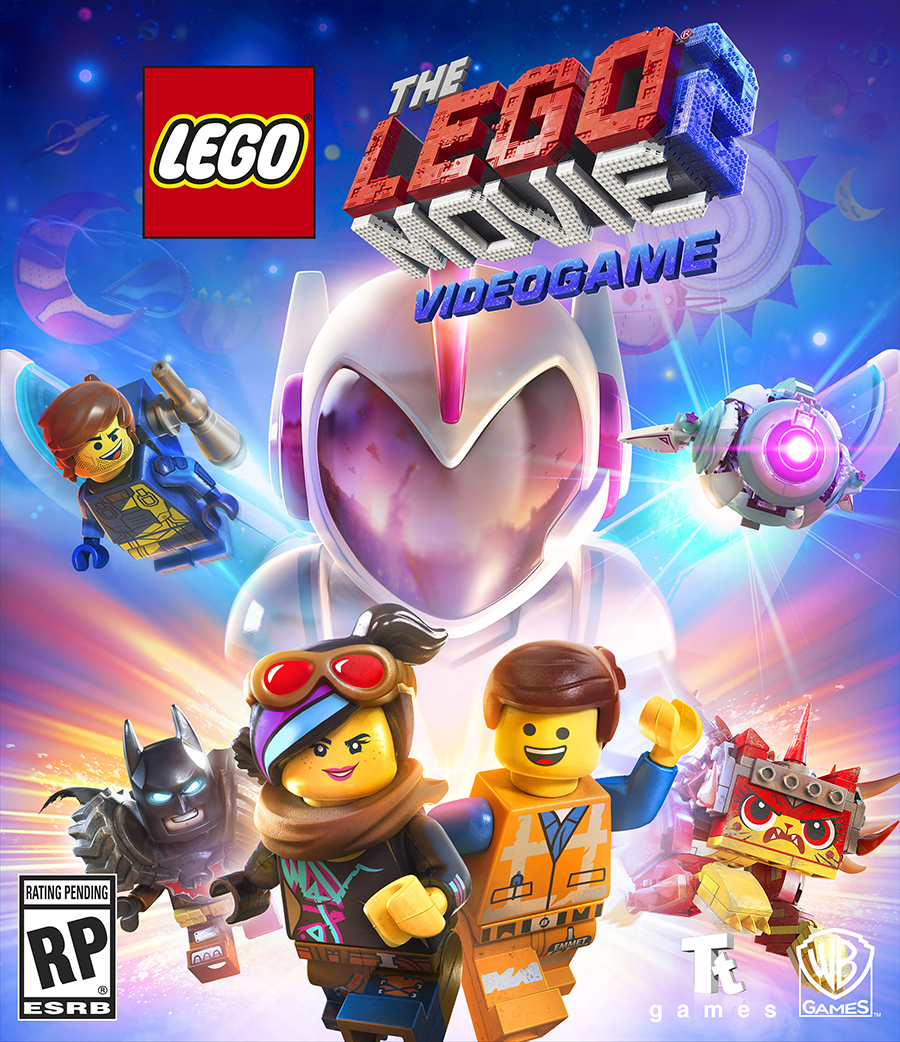 Based on events from The LEGO® Movie 2: The Second Part, alien invaders have left Bricksburg in ruins! It is now up to Emmet, Lucy and a host of heroic characters to go beyond their world and save their friends from the strange inhabitants of the Systar System. 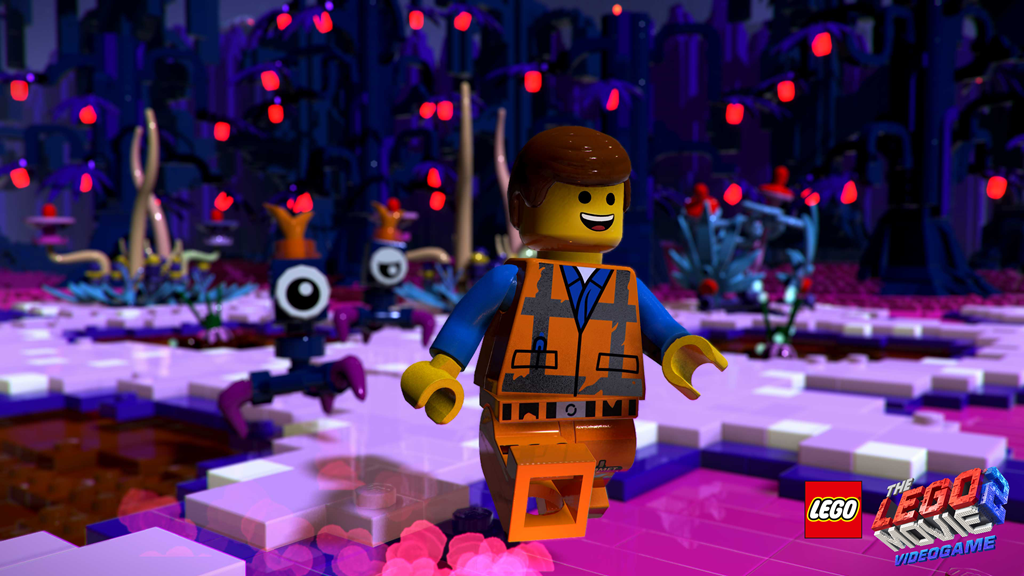 “Packed with fan-favourite and exciting new characters, mysterious locations and action from both the sequel and the original blockbuster The LEGO® Movie, The LEGO® Movie 2 Videogame is a wild adventure for kids to explore,” said Arthur Parsons, Head of Design, TT Games Studios. “Players must scour the stars for rare items, materials and tools to complete their collections and help their journey across the LEGO® universe, experiencing a wide array of amazing environments, wacky vehicles and incredible creatures along the way.” 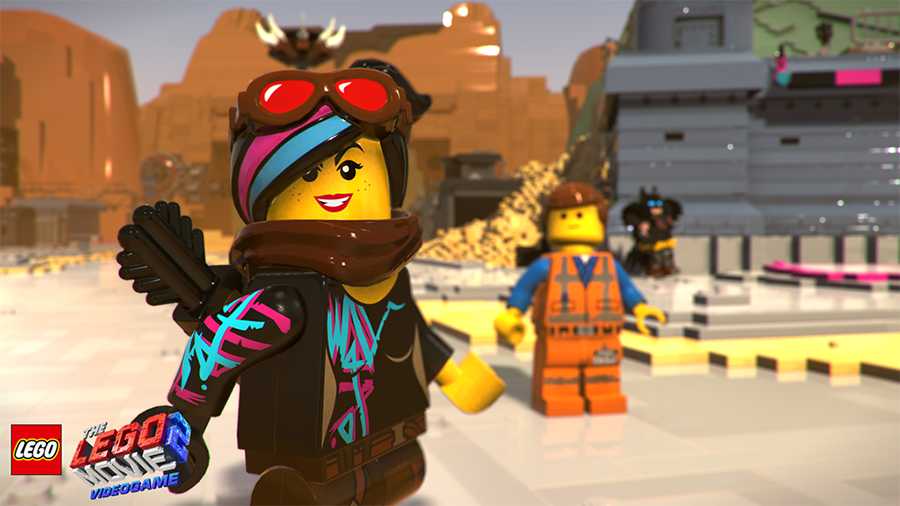 “The LEGO® Movie 2 Videogame is a one-of-a-kind experience full of fantastic characters and open-world adventures with a strong emphasis on creative solutions to puzzles and building within the film’s universe,” said Sean William McEvoy, VP Digital Games & Apps, The LEGO Group. “LEGO® fans of all ages will have fun rebuilding their own world using tools to create roads, change the landscape and build structures to unlock more rewards and missions.” 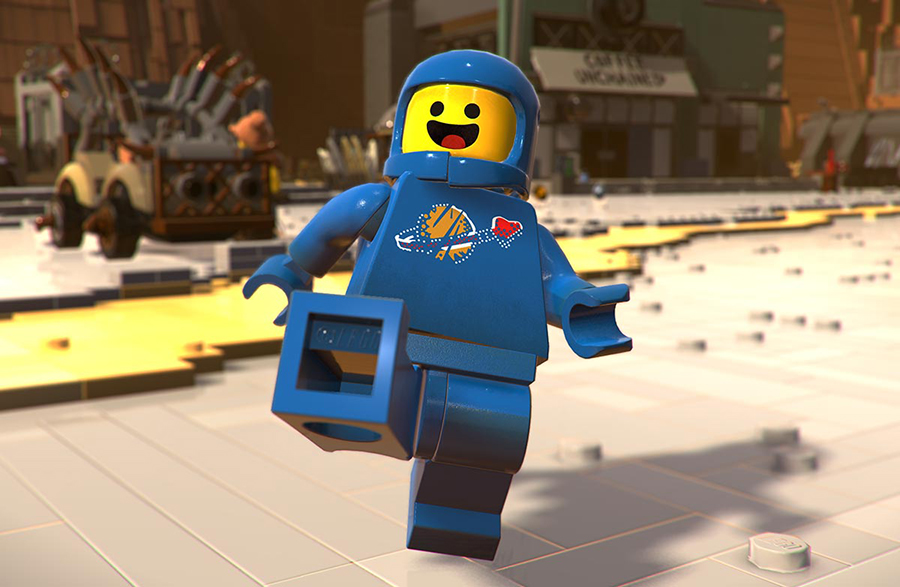 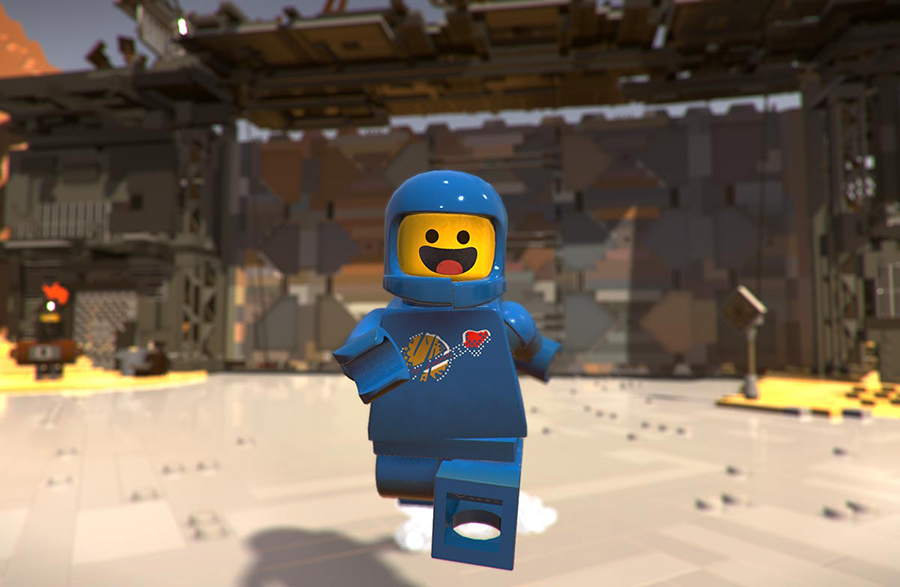 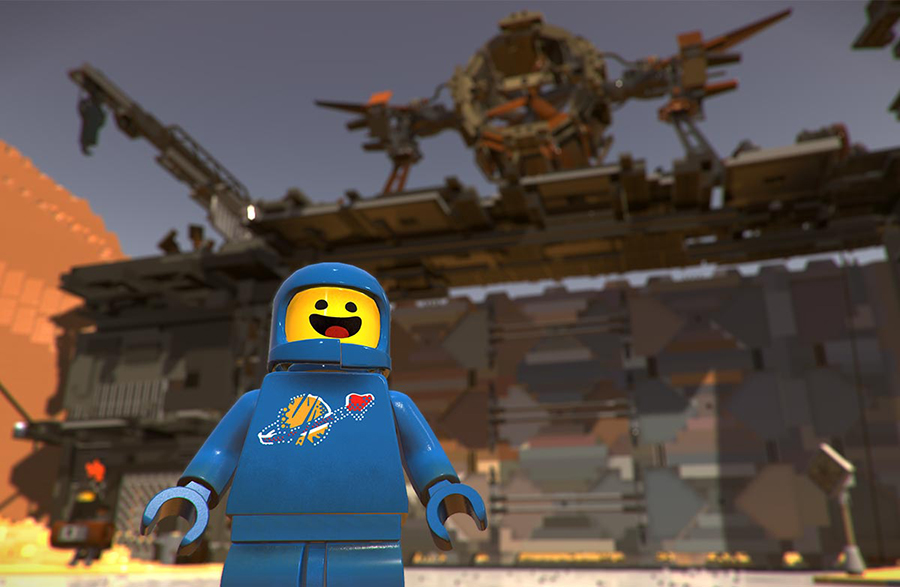