The LEGO® Movie 2 Video Game was announced a few weeks ago, and it’s set to arrive alongside the movie in February. Fans of the LEGO Games series will know that each release comes with an exclusive minifigure. So far nothing has been mentioned about if the trend will continue with the next release. But it seems the games pre-order bonus could well be the recently revealed Star-struck Emmet polybag. EB Games have The LEGO Movie 2 game up for pre-order and with it comes the ‘EB Games Exclusive’ set 30620: Star-struck Emmet. It’s highly likely this will be included with copies of the game beyond Australia. Namely with retailers such as Gamestop in the US and GAME in the UK and parts of Europe. It’s unusual to get a minibuild type polybag with a game, it’s normally just a minifigure, but it’s a cool little set. Check it out below. 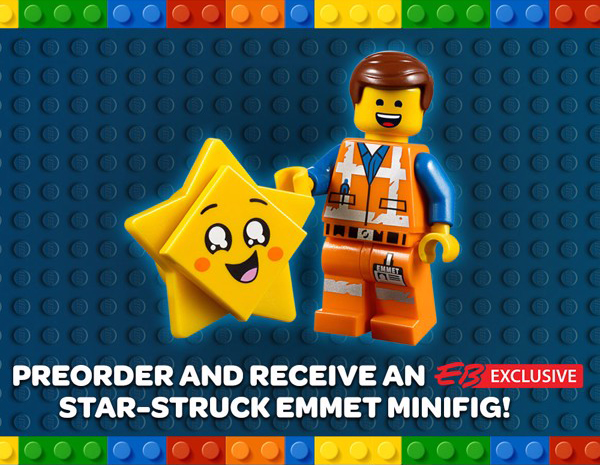 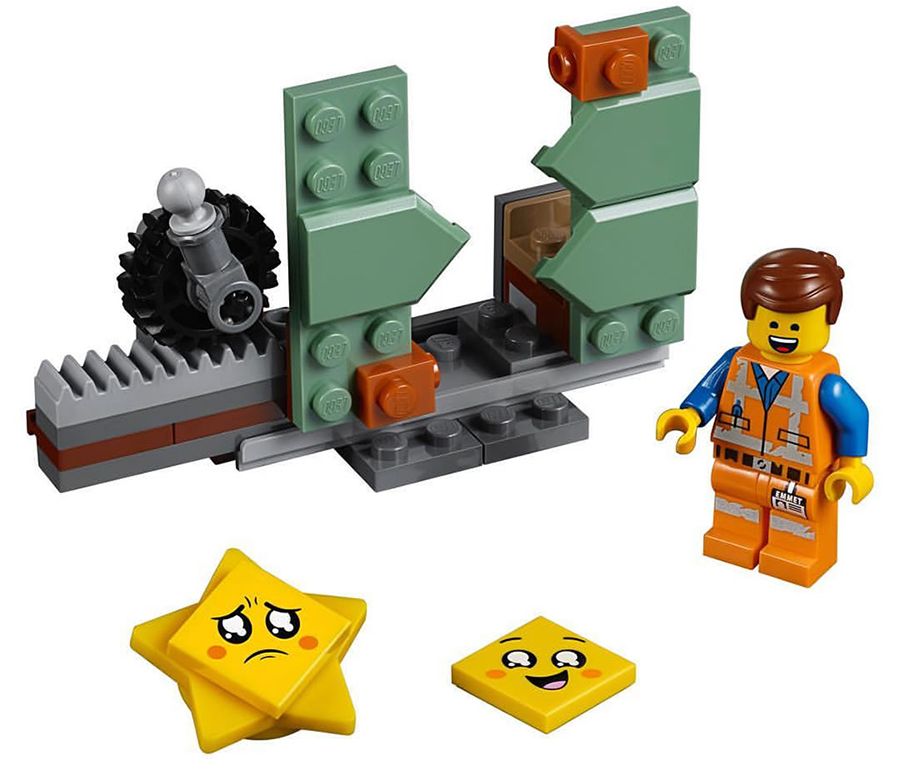