Although the grand opening event isn’t until October 26th, the brand new LEGO® Store at Southampton Westquay Shopping Centre opens its doors today. The new store will boost all the usual features such as a Pick-a-Brick wall, build your own Minifigure station and a 3D box scanner to bring sets to life. The store will also boast the latest LEGO sets and current promotions, such as the free LEGO Disney Frozen II polybag and Double VIP points. The store will be open 9am to 8pm Monday to Friday, 9am to 7pm on Saturdays and 11am to 5pm on Sundays. There will be further promotions including a free LEGO Hidden Side Juice Bar set and exclusive LEGO Store set during the grand opening event beginning October 26th and running through until 29th. Plus you’ll be able to visit the LEGO Hidden Side School Bus during the grand opening event. 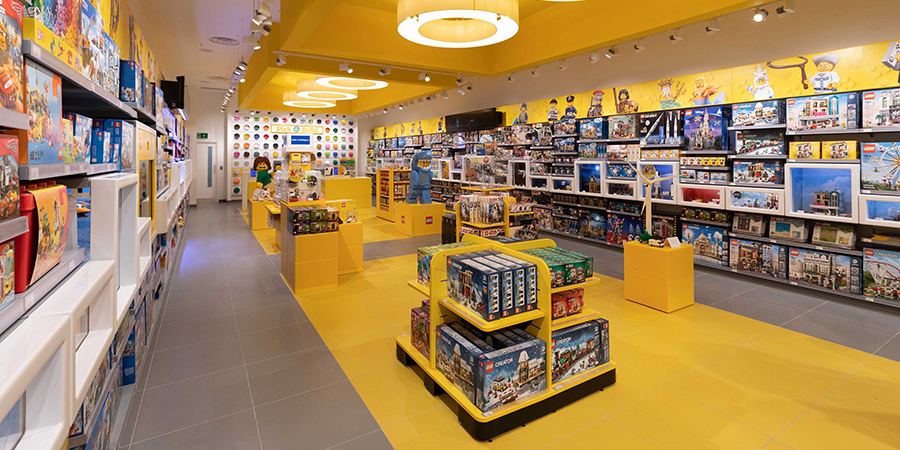