The UK will soon be home to its second LEGOLAND® Discovery Centre as the popular family LEGO® attraction heads Birmingham later this year. Once open visitors can immerse themselves in plenty of LEGO fun, will rides, interactive play areas and a Brummy-flavoured version of the world famous Miniland. Just like the one found in LEGOLAND Discovery Centre Manchester, the Birmingham Miniland will include an number of iconic local buildings recreated in LEGO and the LDC Birmingham social media channels have been giving a sneak peek at a few of the famous Birmingham locations including the Library of Birminingham, The Mailbox and the University of Birmingham. There will be around 45 other iconic landmarks recreated with LEGO bricks, such as The Cube, BT Tower, New Street Station and Spaghetti Junction among others. LEGOLAND Discovery Centre Birmingham opens this Summer. 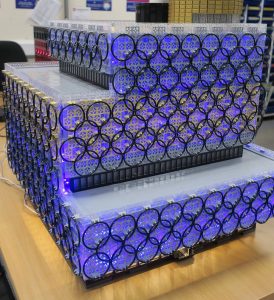 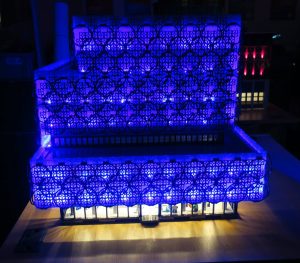 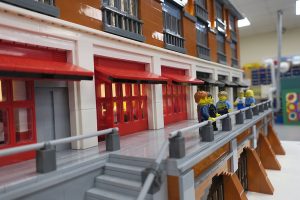 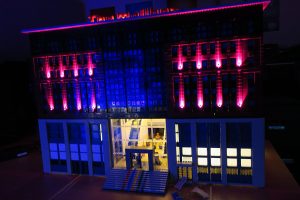 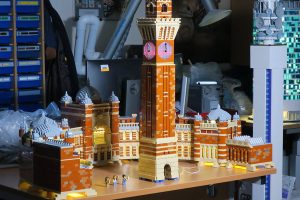 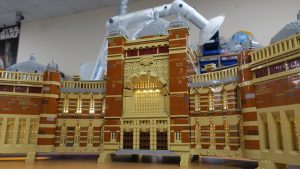