As hinted yesterday there’s going to be a Star Wars themed BrickHeadz set coming to New York Comic Con and now that exclusive LEGO BrickHeadz set has officially revealed to be Boba Fett & Han Solo in Carbonite. This 329 piece set will be available exclusively at the event which begins later this week. Lucky attendees will be given a chance to purchase the $40 set by taking part in a lottery, in which they could win the chance to buy this new set. Stay tuned for more LEGO news coming out of New York Comic Con, including Big Builds, new sets and a closer look at the upcoming new LEGO Marvel Super Heroes 2 game coming from Warner Bros. Interactive. 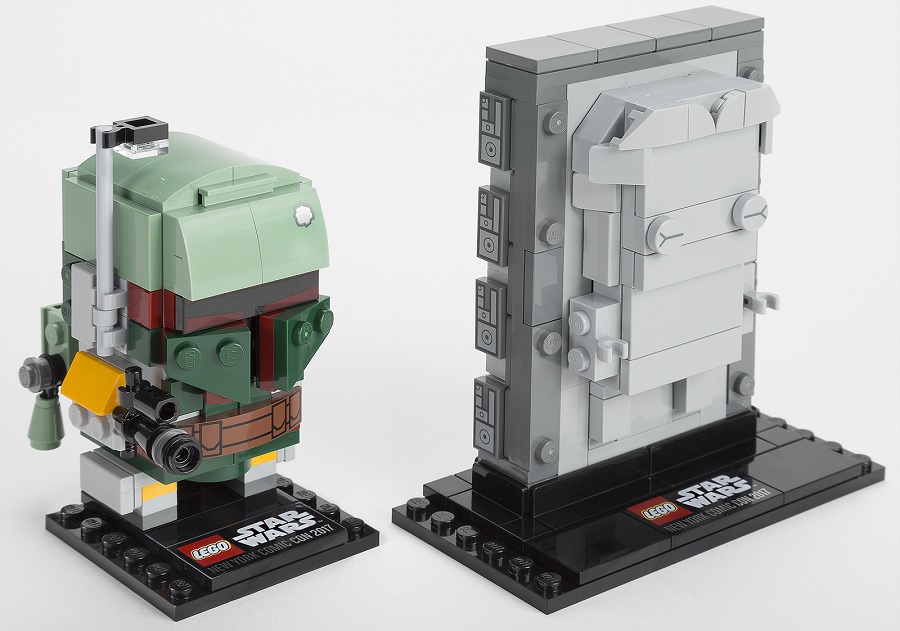 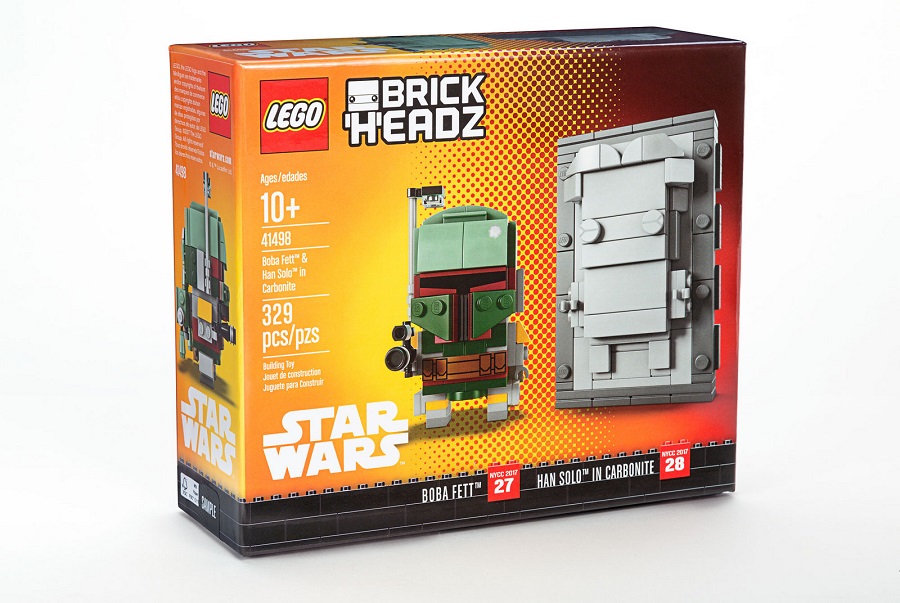