The Birmingham LEGO® Store opens its doors today, and it finally brings a proper brand store to the centre of the UK. The new store features a Build A Minifigure station, an impressive Pick-a-brick wall, as well as interactive elements including a box scanner and Which Minifigure Are You? palm scanner. The store will be offering various goodies this weekend as part of the VIP event, along with a grand opening celebration in December. Which takes place between December 12th to the 15th where the first 500 people to arrive in store will receive a special I Love Birmingham tile. Plus the latest LEGO GWP offer will be active so spend over £100 you’ll get a free mini LEGO Gingerbread House and spend over £125 to get a LEGO Store set only available at store openings. The Hidden Side Bus will also be making an appearance during the Grand Opening weekend. The LEGO Store can be found at Unit 710 inside Bullring and Grand Central. Which is the closest entrance to where the bull statue is. 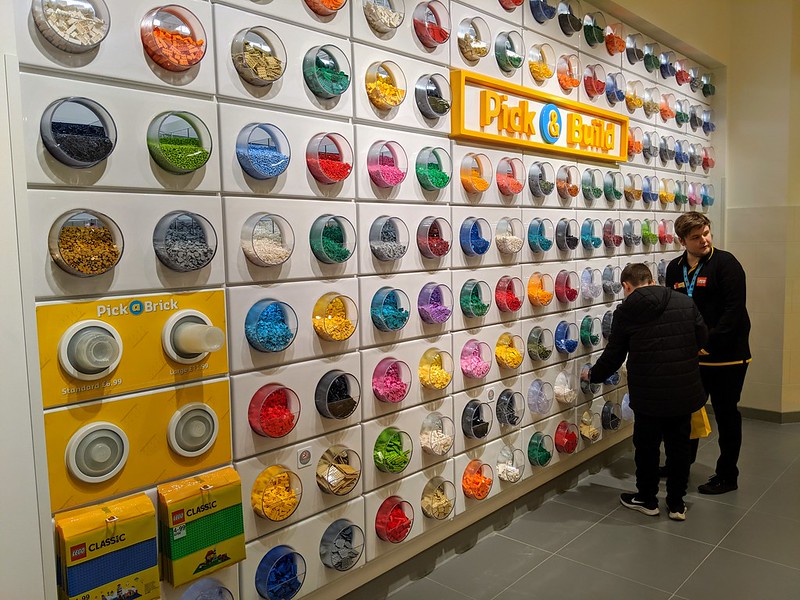 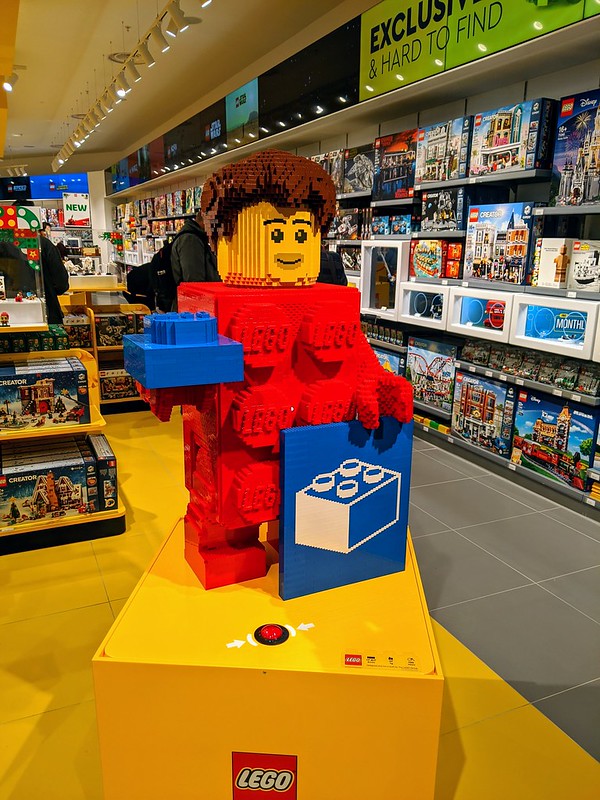