The new range of 2018 LEGO® Elves sets will be exclusive to Argos once they are released in the UK. Just like the new NEXO KNIGHTS sets are only available from John Lewis stores or directly from LEGO. A similar set-up will apply the five new Elves sets. Once they become available the new LEGO Elves sets can be found in Argos as well as being available directly from LEGO. The darkening shadows have begun to fall across Elvendale and the majestic elemental creatures have been captured by the dark witch Noctura and her bat minions from the Shadow World. Emily and the Elves must save the Wind Dragon, Earth Fox, Fire Lion and Water Turtle, to restore their power to Elvendale. 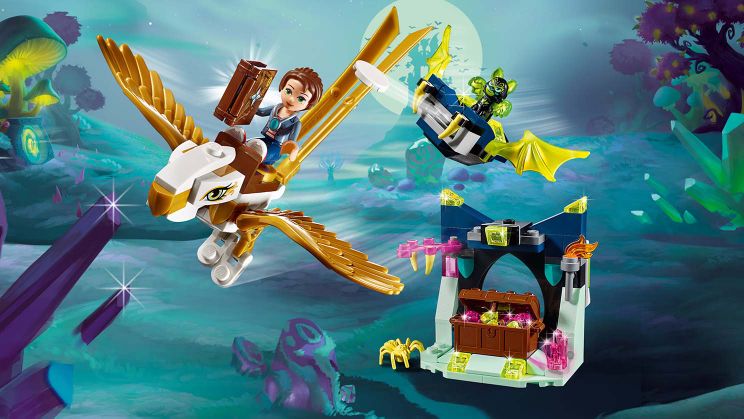 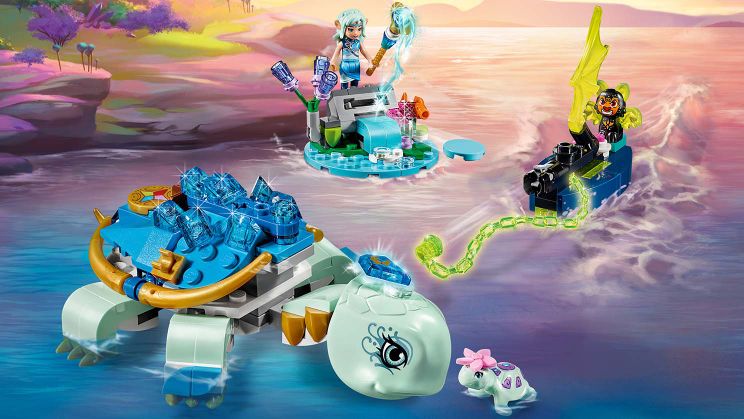 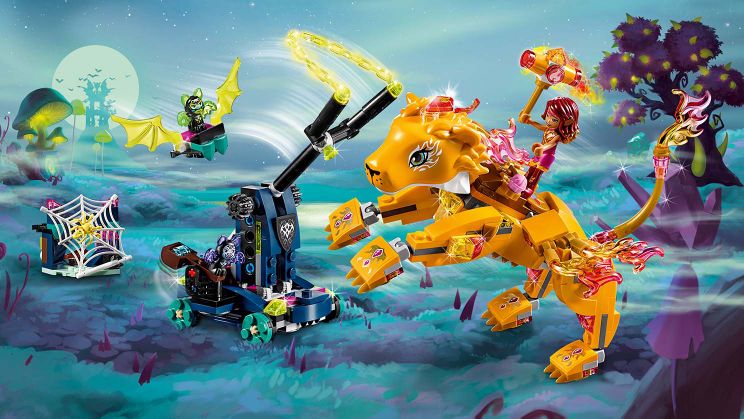 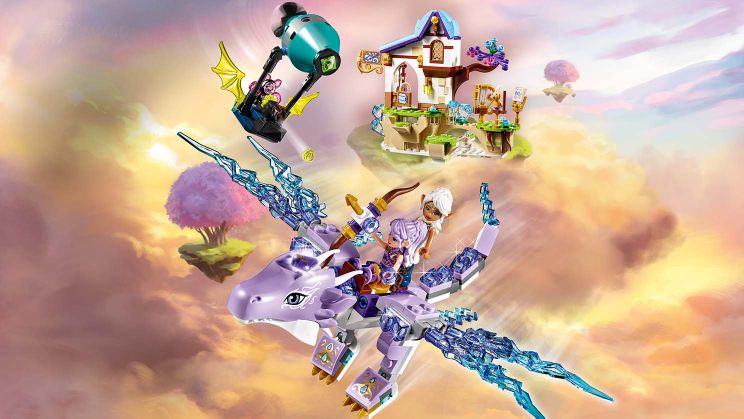 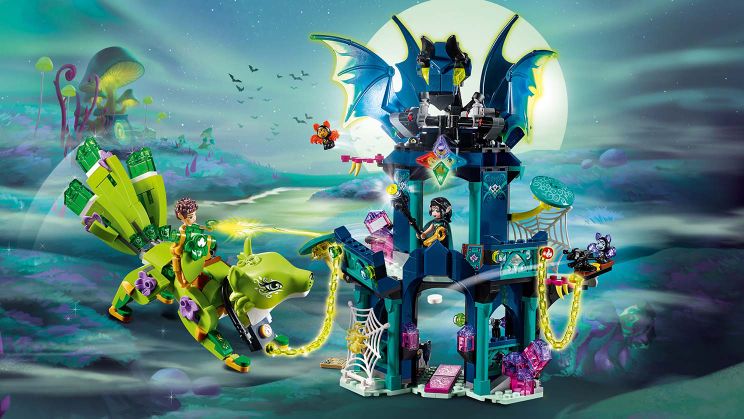