The LEGO® House is now home to a massive LEGO globe, which is has been decorated with builds from children across the world. As many have spent time in lockdown, play has become an incredibly important part of daily life. This 13ft LEGO Globe showcases the creativity of play. The Globe took around 2,700 hours to build and uses over 350,000 LEGO bricks and elements. The LEGO Globe can be found inside the LEGO House in Billund, and it’s part of the on-going Rebuild the World campaign. If you can add your own LEGO creations to a digital globe on the LEGO Rebuild the World microsite and if you can get to Billund to check out the LEGO Globe in person, get a closer look at it below. 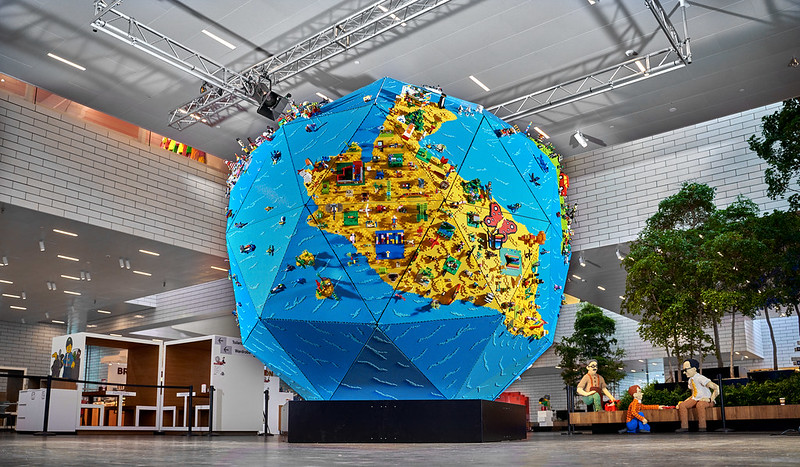 [Billund, 6 October 2020]: When the world paused due to the recent lockdown it didn’t put a stop to the creativity and resilience of children. Now, to celebrate the endless imagination and unique ingenuity that kids possess, the LEGO Group has unveiled an awe-inspiring installation – a 13ft globe.

The globe, which is on display at LEGO House in Billund, Denmark, took 2,700 hours to build and uses over 350,000 LEGO® bricks and elements. With LEGO creations sent in from all over the world, the globe acts as a joyful symbol of hope and positivity. Kids used their powerful imaginations to make sense of the world, and now the LEGO Group is giving us the opportunity to see the world through their eyes.

And it’s not too late to be part of the process. Families worldwide can contribute their own LEGO creations on a digital version of the globe by submitting them at lego.com/rebuild-the-world. People can also explore the stories behind some of the builds on the website, including amusing insights into kids’ creative process.

New research from the LEGO Group shows that children want more family playtime and parents saw play as providing a vital role in keeping the whole family entertained during the COVID-19 pandemic. 94% of parents globally also believe that play helps develop creative skills, with resilience viewed as one of the most important skills for kids to learn for their future success.

Julia Goldin, Chief Marketing Officer, EVP, the LEGO Group, said: ‘The LEGO System in Play has long been the ultimate platform for playful expression, unlocking kids’ endless creativity and inspiring a constant cycle of building, unbuilding and rebuilding. We are delighted about the positive impact LEGO play had on kids’ creativity and families’ wellbeing this year and we hope the world is as inspired by their lockdown creations as we are.”

Libor Udržal, LEGO Model Building Specialist, who was involved with the creation of the installation, said: “This project really emphasised the magic of LEGO play for me. It has been inspiring to recreate children’s creations and hear the diverse thought processes and influences behind each piece we’ve re-built. I’ve been a Model Builder for 20 years now and yet they’ve taught me new methods of building, their creativity knows no end!”

The installation will be showcased at LEGO House from 6th October to 6th November. 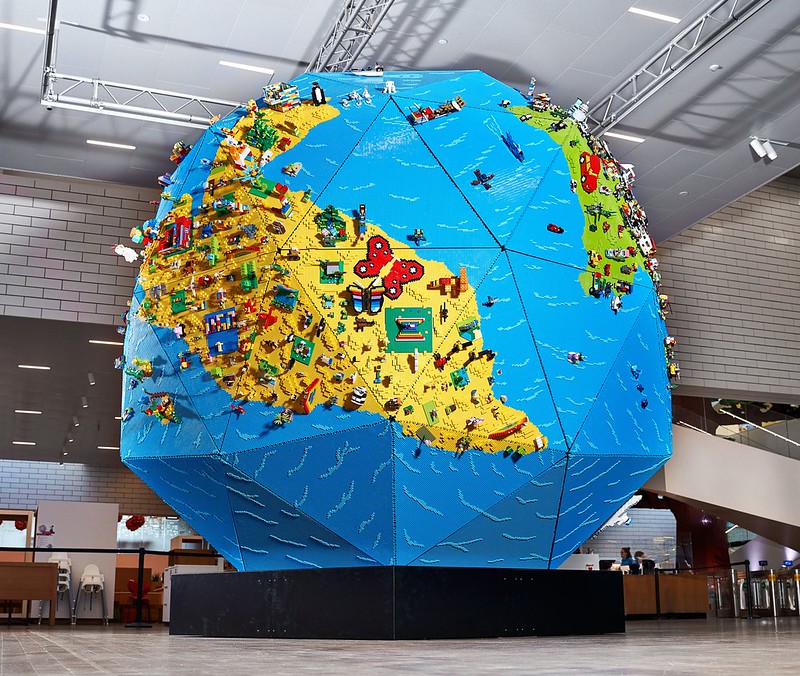 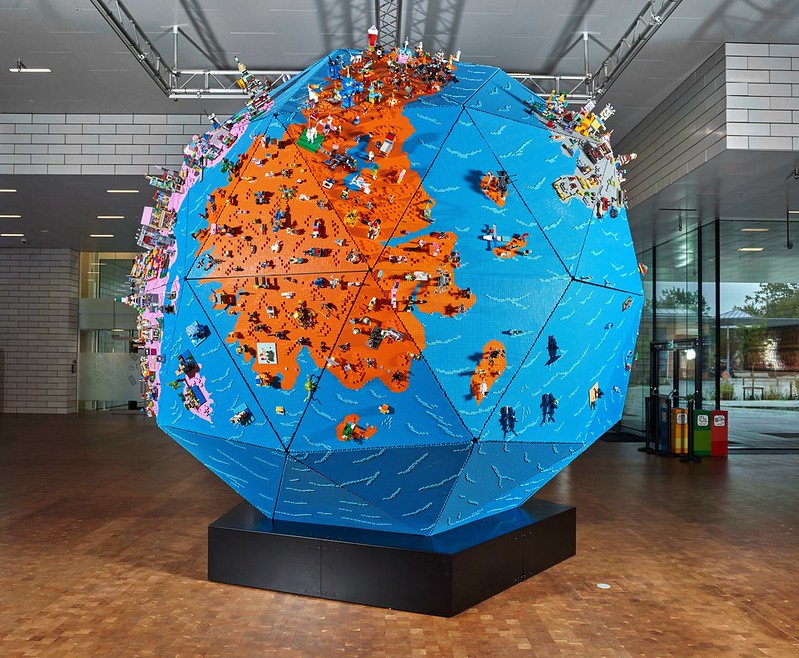 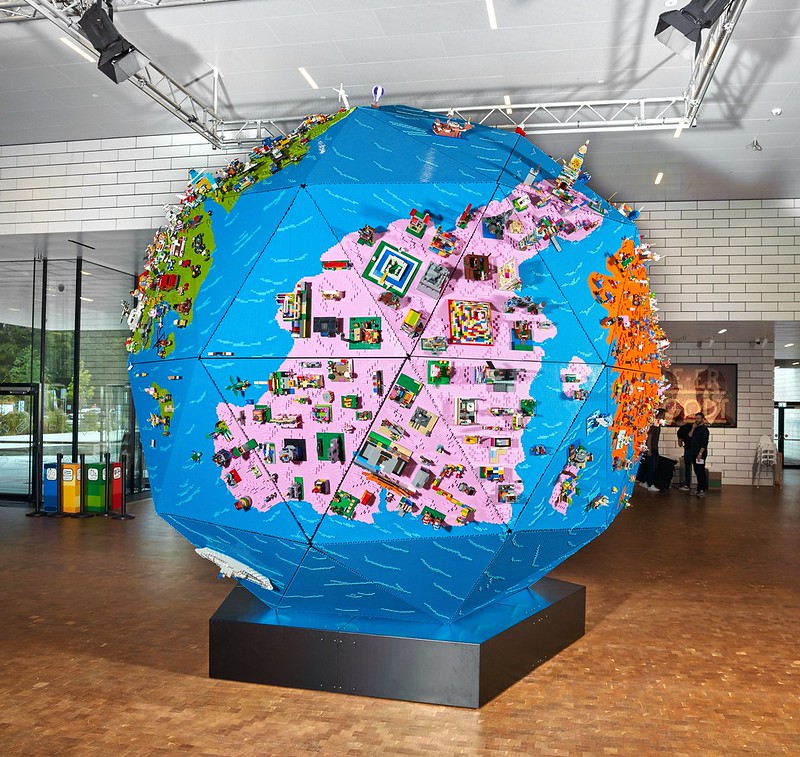 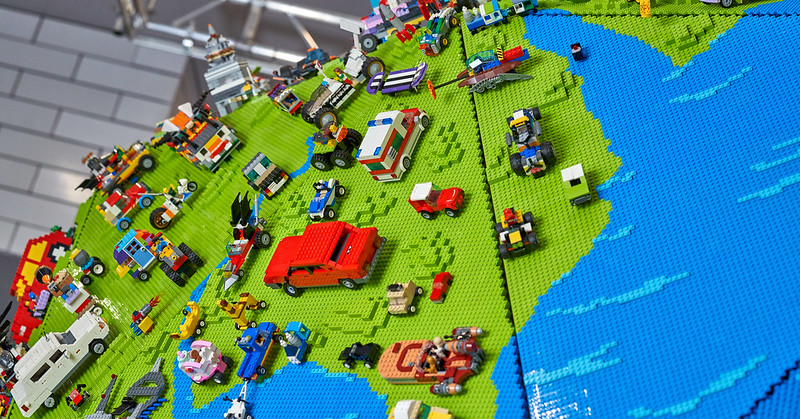 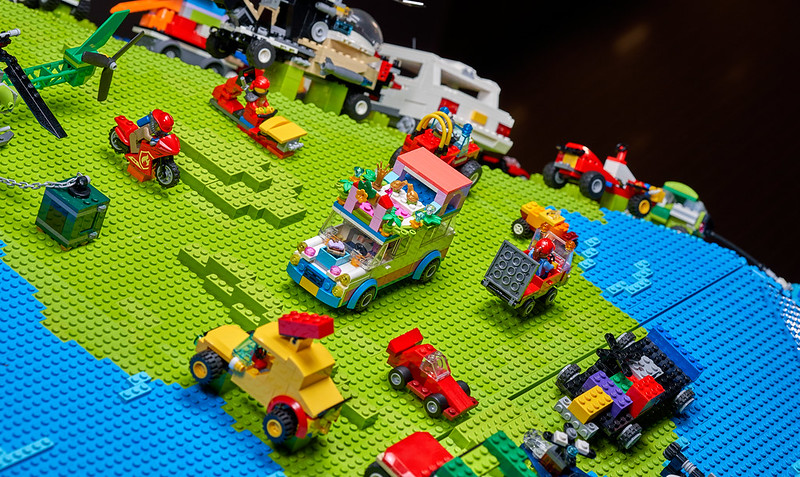 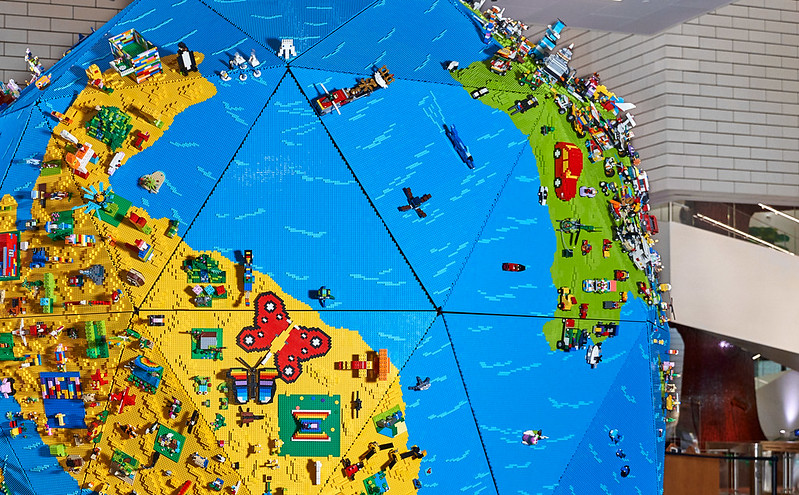