On Wednesday Marvel Studios and Disney held a fan event in London to promote the upcoming conclusion to the Infinity Saga, Avengers: Endgame. Present at the event were a number of the movies cast members, who got up close to a couple of rather cool LEGO® builds. Both Stormbreaker, Thor’s powerful new axe and the Mad Titan’s Infinity Gauntlet have been recreated using LEGO elements, both to scale. 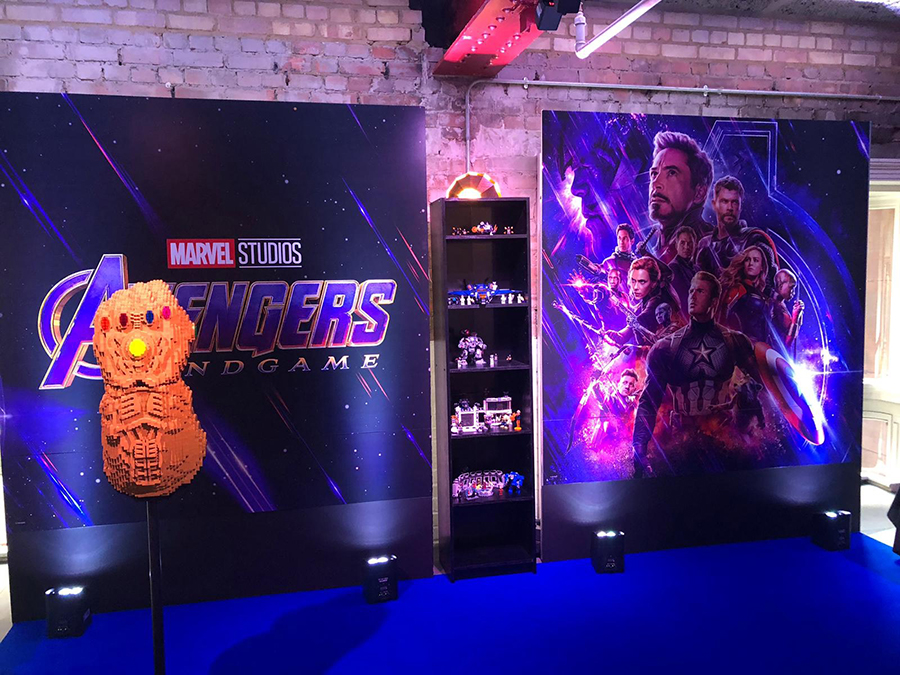 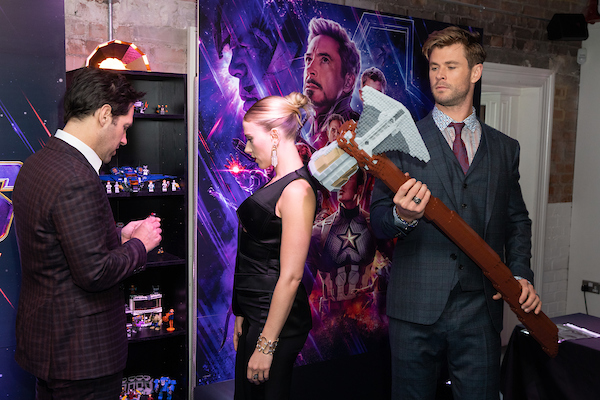 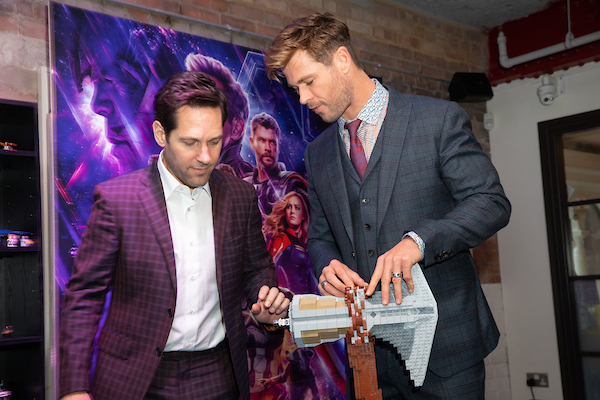 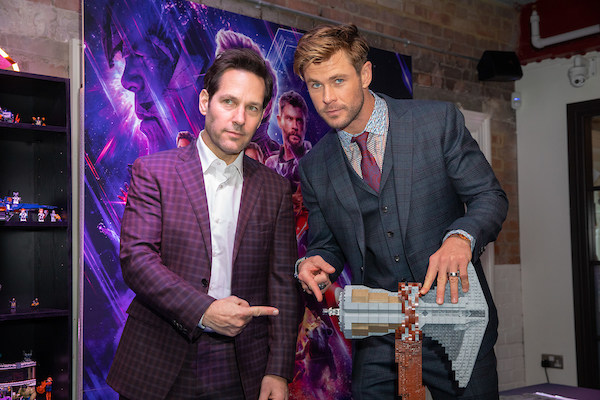 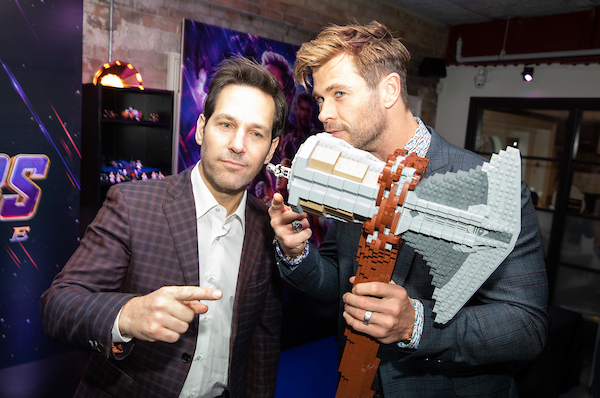 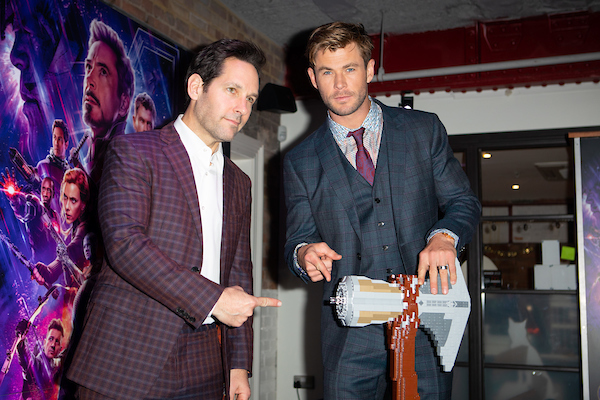 The new range of LEGO Marvel Avengers Endgame sets are available now, rebuild moments from the upcoming movie and help the Avengers takedown Thanos, whatever is takes.