Earlier today it was announced that a trial for a minimum spend amount for the LEGO® Pick a Brick service would be running in the UK. It’s opened up a discussion about the service and the similar Bricks & Pieces service. Now both of these brick sourcing options are found on LEGO.com. Both allow you to purchase LEGO elements but their purposes are slightly different.

Pick A Brick is easily found on LEGO.com under the Shop By section tab called Bricks. It’s best described as a digital version of the Pick a Brick walls found in LEGO stores. The service was created to allow the purchase of bulks of elements. The range of elements is limited, in a similar way to the walls in stores. This is a large-scale operation and has been set up in a way to deal with larger orders. This isn’t a new service and has been available for a while now.

Brick & Pieces is an extension of LEGO Customer Services and was set up to assist in providing replacement parts for sets. It was extended to allow LEGO fans to also purchase almost every single element from almost every recent LEGO sets. This service was never intended for large-scale orders and so has a smaller team dealing with it. It’s a little more difficult to find on LEGO.com and is found under the support section of the site. But you can search for certain elements using their element ID or even bring up the inventory for a set, using the set number. It’s super useful.

The changes announced today are only relevant to Pick a Brick, so your order will need to hit £12 or more before you can add it to your basket. (UK only) Online PaB doesn’t use the cups as the stores do, but the minimum pricing has been set to match that of the stores. Obviously filling a PaB cup is a fine art, where you can maximize the space with skilful element placement, something someone packing the order in a LEGO warehouse will not have the time or patience to do. I must admit, I’ve never used Pick A Brick online and from what I’ve seen today, I’m not the only one. 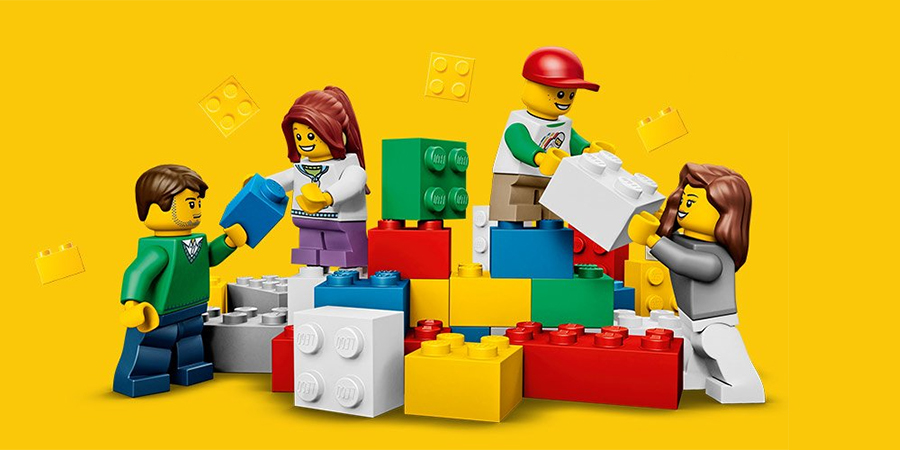