The latest issue of the LEGO® Giant Series magazine is now available and this issue is once again based on the world of LEGO NINJAGO. The Giant Series feature LEGO polybag sets in place of the usual foil bags. This issue includes 30532: Turbo, which is a little go-kart style vehicle and a Lloyd Minifigure. It’s a great way to add this set to collection if you missed it last year. You’ll find the LEGO NINJAGO Giant Series magazine in selected stores now. It’s on sale until April 2nd and the next issue should be a LEGO Friends one. Check out the rest of this month’s LEGO Magazine here and don’t forget the first issue of the LEGO Batman Magazine has just arrived in stores. 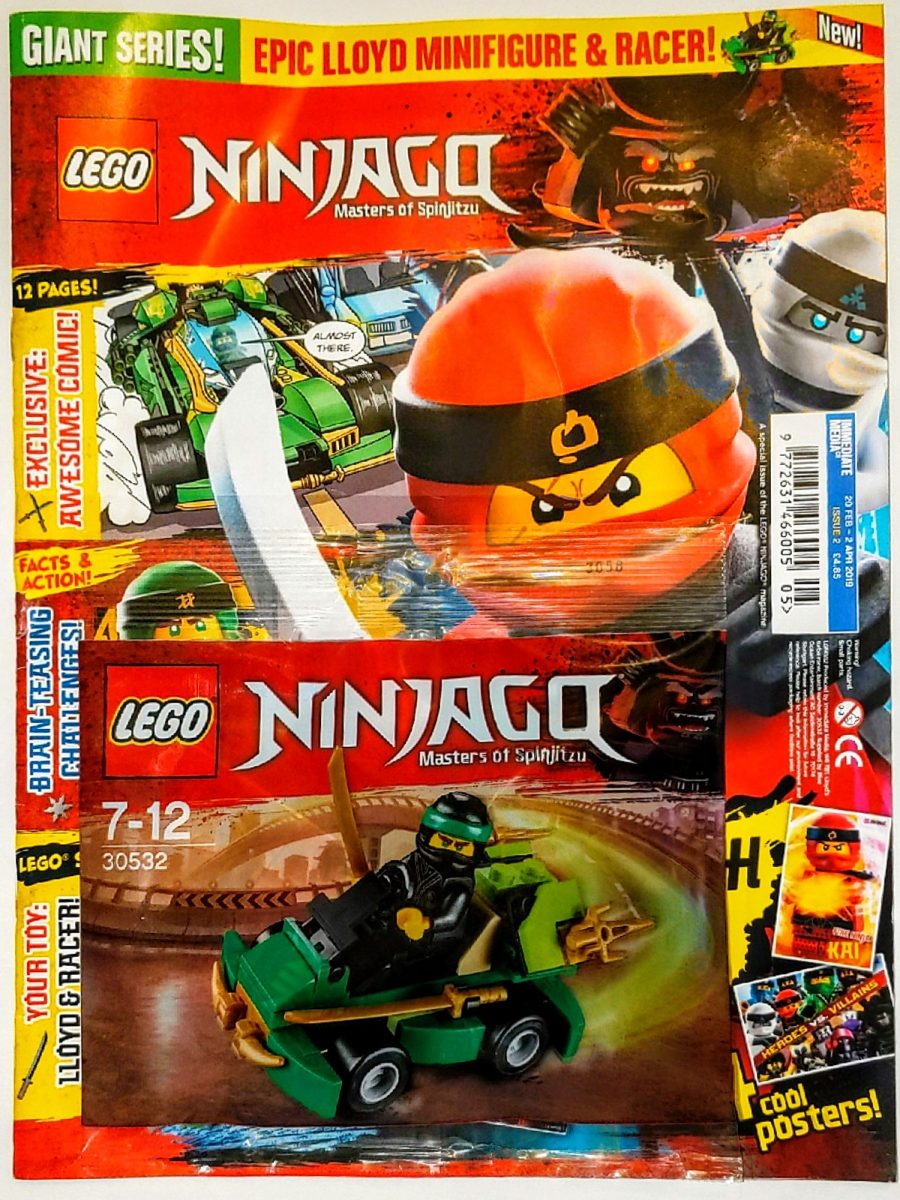 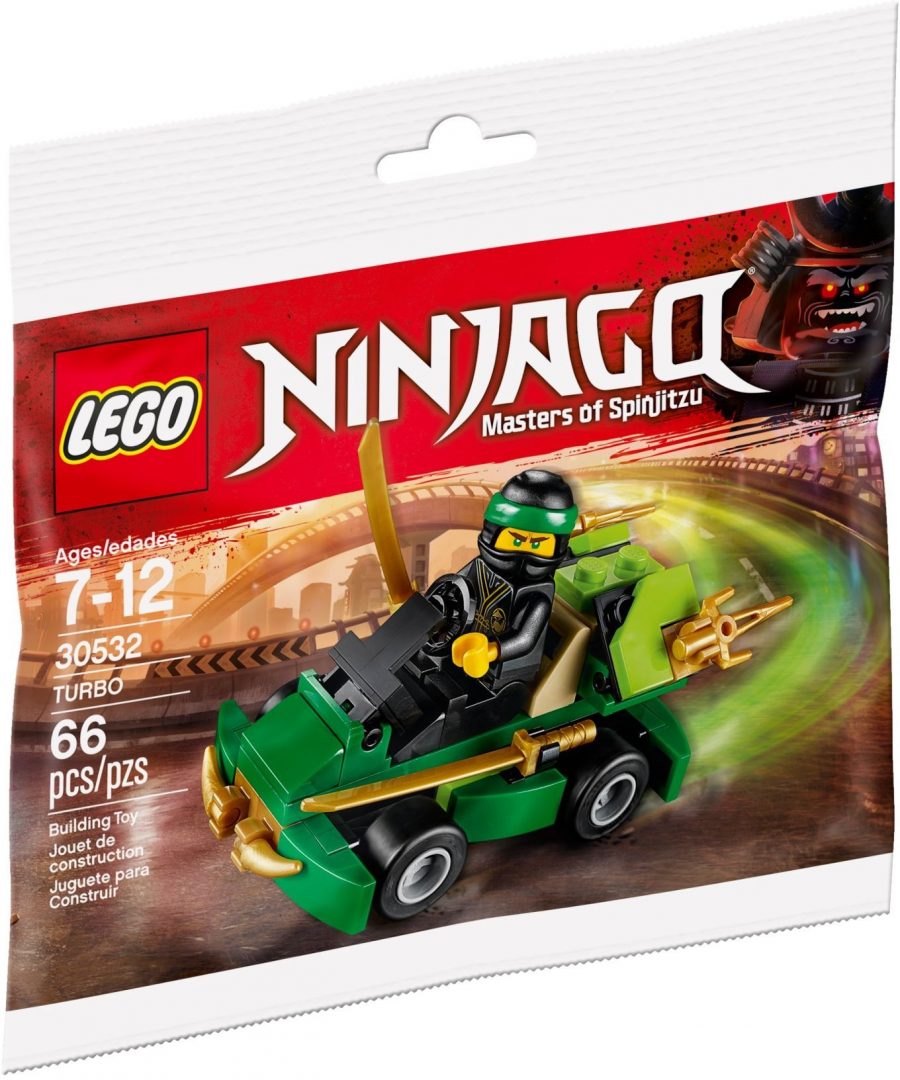