As reported over the weekend, despite the rumours doing the rounds, the box distribution for LEGO® Minifigures hasn’t vastly changed. Although the Minifigures aren’t in stores in most places just yet The Brick Shack has managed to get hold of a box. The good news is that there is at least 3 of each character in boxes, which means you should get three full series per box. There is always a possibility, this may vary from box to box, but if previous series are anything to go by, they are normally fairly similar. The Series 19 LEGO Minifigures are due in stores on September 1st, but expect them to start popping up in shops before that. 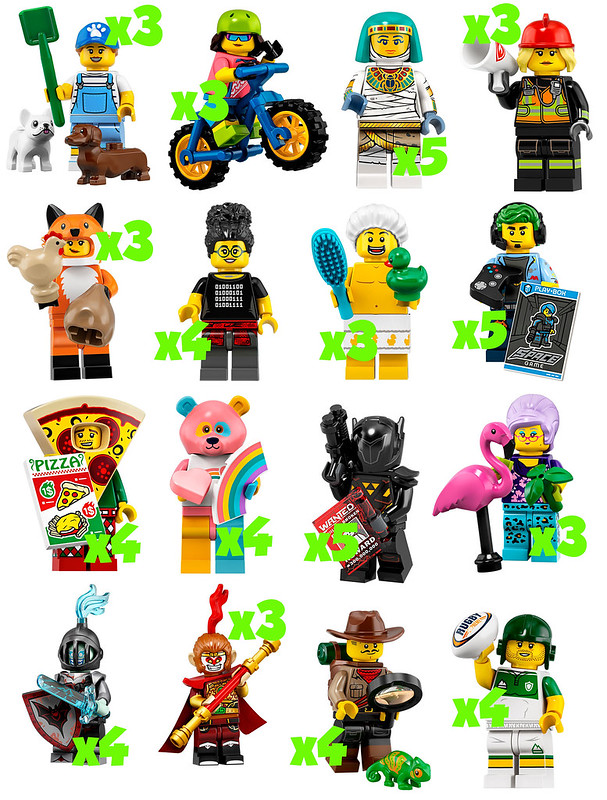