The new series of LEGO® Minifigures recently broke cover and revealed 16 fun new characters to collect. Although they are yet to be officially revealed by LEGO or go on sale, there are various rumours pinging around the interweb about changes to distribution and packaging. First rumour suggests packets will be harder to ‘feel’, although packaging could be changed, I highly doubt it will happen so soon after packaging was changed with The LEGO Movie 2 series. Plus the material used would have to be hefty to not be able feel LEGO elements through it. The other rumour which is having more traction in recent days, is regarding box distribution. Although this has been a little iffy recently with other series, if you had a full box you’ll unofficially be guaranteed at least one full set. People are now saying their ‘sources’ have suggested box distribution is now completely random with no guarantee of a full set. However on the LEGO Ambassador Network, it been confirmed by the LEGO Minifigure team that there has been no change to box distribution. The Series 19 LEGO Minifigures are due to be released on September 1st and will include 16 characters to collect. 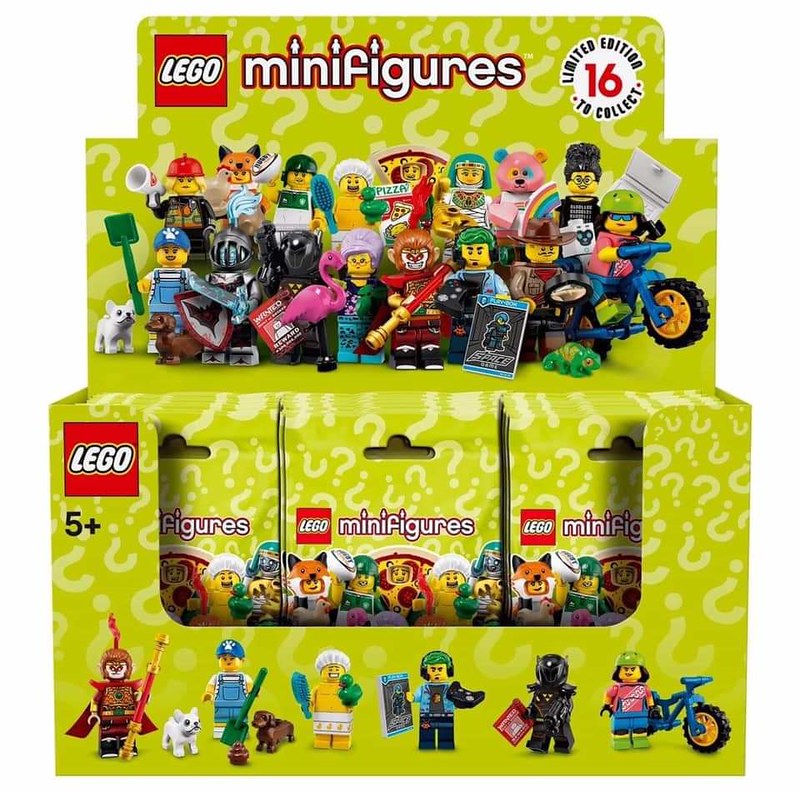