There is a big focus on LEGO® mobile games this Summer with two big titles on the way from NimbleBit and Gameloft. Both developers will be playable at Brickworld Chicago next week. But if you can make it to the event, you can still experience both games right now. LEGO Legacy: Heroes Unboxed have released some concept art from the upcoming game. It appears it will take place in an area known as Pip-Town, as LEGO world set within the real world. LEGO Tower is currently available to download. The beta allows you to get a taste of the final game, which will launch for free in a few weeks time. Learn more about LEGO Games presence at Brickworld Chicago below. 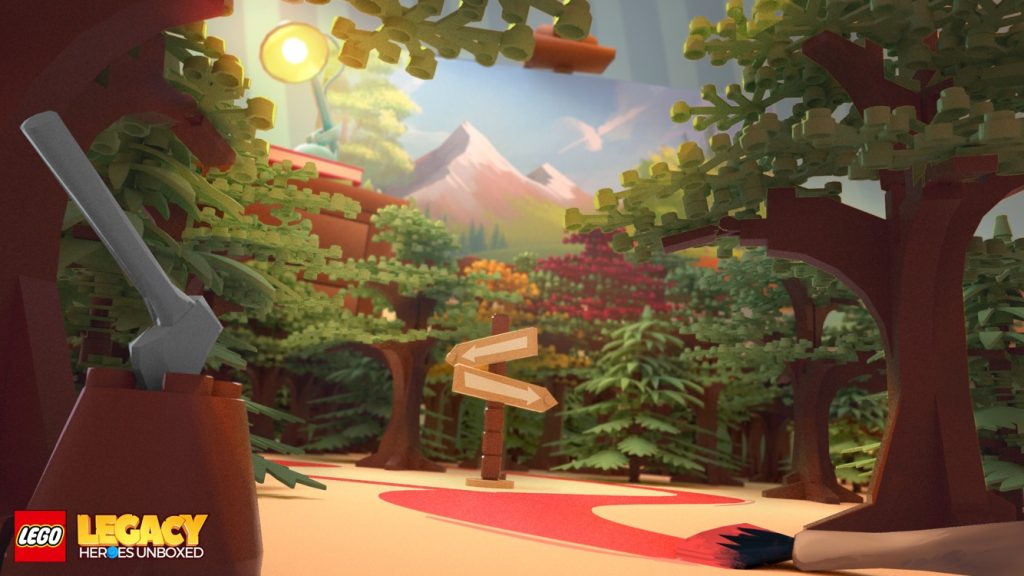 LEGO® Legacy: Heroes Unboxed & LEGO® Tower will both be playable at the LEGO GAMES booth
Iconic Minifigure™ and LEGO® builds shown in these games will be on-display – with a small collection from the LEGO® Vault.

LEGO Games, part of The LEGO Group today announced that they will be at Brickworld Chicago, having on show two new mobile games and a collection of classic LEGO® Minifigure™ and sets – straight from the Vault!

“Within LEGO Games we are passionate about making the best products possible, that hold up not only to the LEGO® core values, but the expectations of the fans and families that will play our titles. Brickworld Chicago is a fantastic opportunity not just to let the AFOL community see what we have been doing, but we’re also there to see what they have been doing. I am sure we will take back with us a lot of feedback and inspirations into what directions we can explore.” 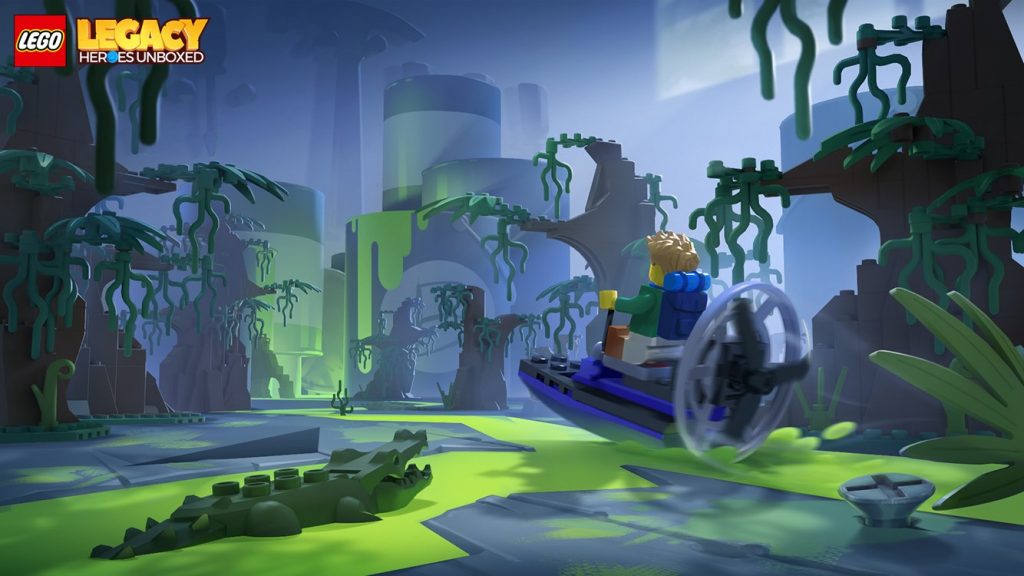 Both titles to be shown, LEGO® Legacy: Heroes Unboxed from Gameloft, & LEGO® Tower from NimbleBit, are in development, and this will be the first time fans will get to try the titles. Fans will be able to pre-register for downloads, and have access to all sorts of swag… …the team is currently packing into boxes!

Also on display will be LEGO® brick-built displays of both Pip-Town and a LEGO® Tower, as well as the classic LEGO® sets shown in the Gameloft title. These models and their boxes have been sourced from the LEGO® Vault, and will be on display, including their original packaging!

LEGO Games will be on-stage 14 June to discuss development of the game.

Several competitions will be run during the event, with special game unlocks, LEGO® books and magazines and other things on offer. The stuff from the LEGO Vault has to go back to Billund though. 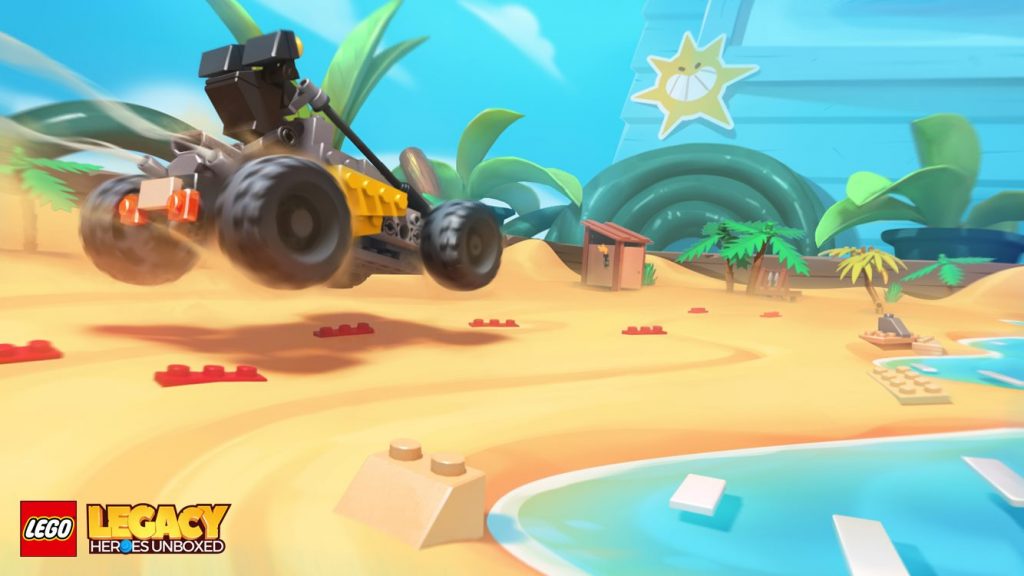