Following the reveal of the new LEGO® Jurassic Park set yesterday, LEGO Ideas have unleashed a new dino-themed Contest. It’s time so get so preoccupied with whether you could, that you don’t stop to think if you should by building your own genetically modified hybrid dinosaur. Once you’ve created your own monstrous creation, you can set it loose on the LEGO Ideas Contest page for a chance to win the full range of Jurassic World 2019 sets! Roarsome! 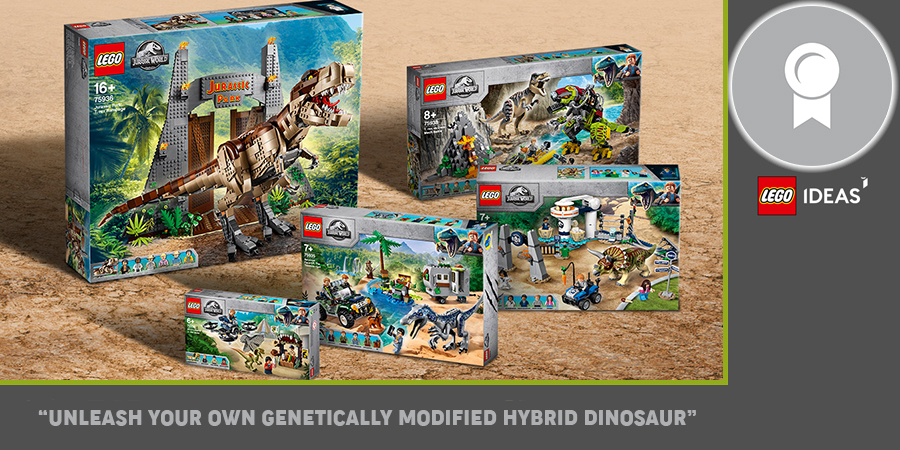 “Your scientists were so preoccupied with whether they could, they didn’t stop to think if they should”. Team-up with Dr Wu and build your own genetically modified hybrid dinosaur, in LEGO bricks of course! 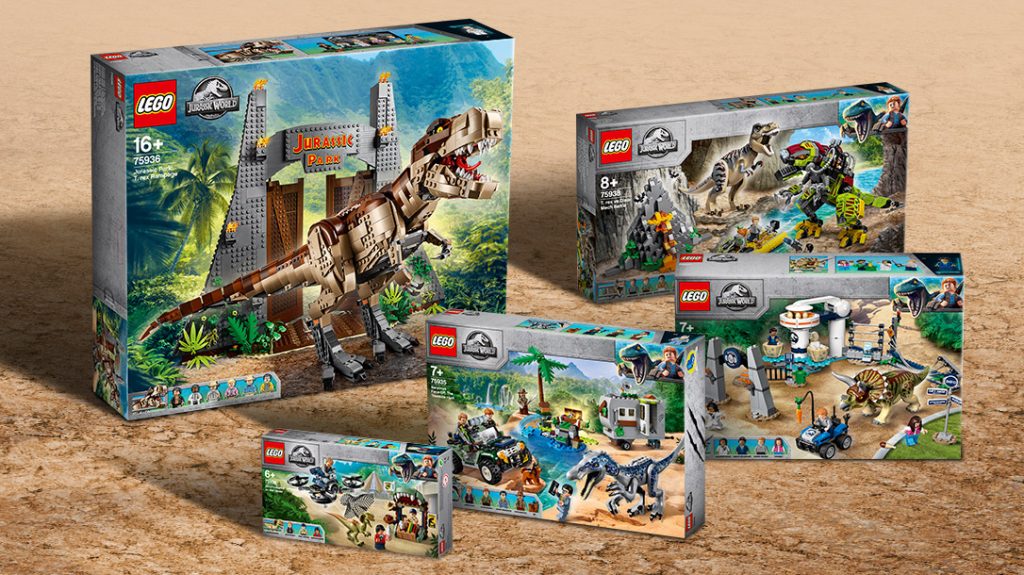 Two Runner-Up winners will each receive: