As a massive Jurassic Park fan this news delights me, a long rumoured Jurassic Park set is real! To coincide with the 26th Anniversary of Steven Spielberg’s prehistoric masterpiece, the LEGO Group and Universal Brand Development have joined forces for a large scale LEGO® set based on the original Jurassic Park film. The set recreates iconic moments and locations from the film. LEGO Jurassic World Jurassic Park: T. rex Rampage set will be available from July 1st with early LEGO VIP access from June 19th. The impressive 3,120 piece set features the original Jurassic Park’s iconic gate, standing 16” tall, and a large, brick-built T. rex dinosaur. Open the gate to find that the wall-framing holds scenes inspired by the movie, including John Hammond’s dining room, Ray Arnold’s control room and Ian Malcolm’s bunker. Complete with six minifigures of the original characters and a baby dinosaur figure. It may not be the Visitor Centre that everyone was expecting but it’s still a cool looking set. 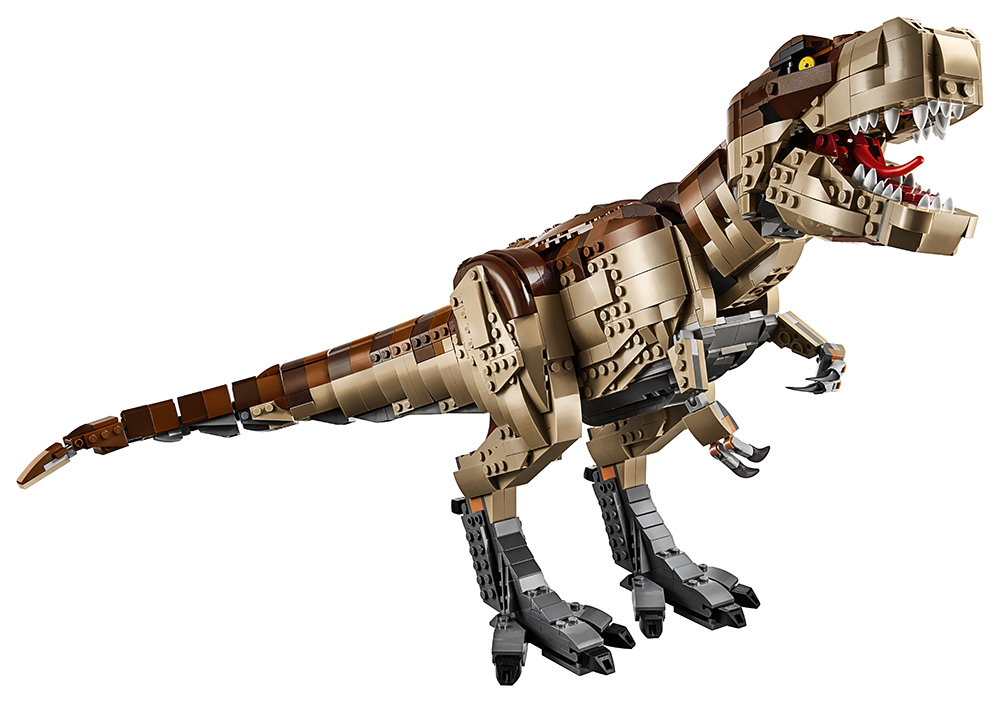 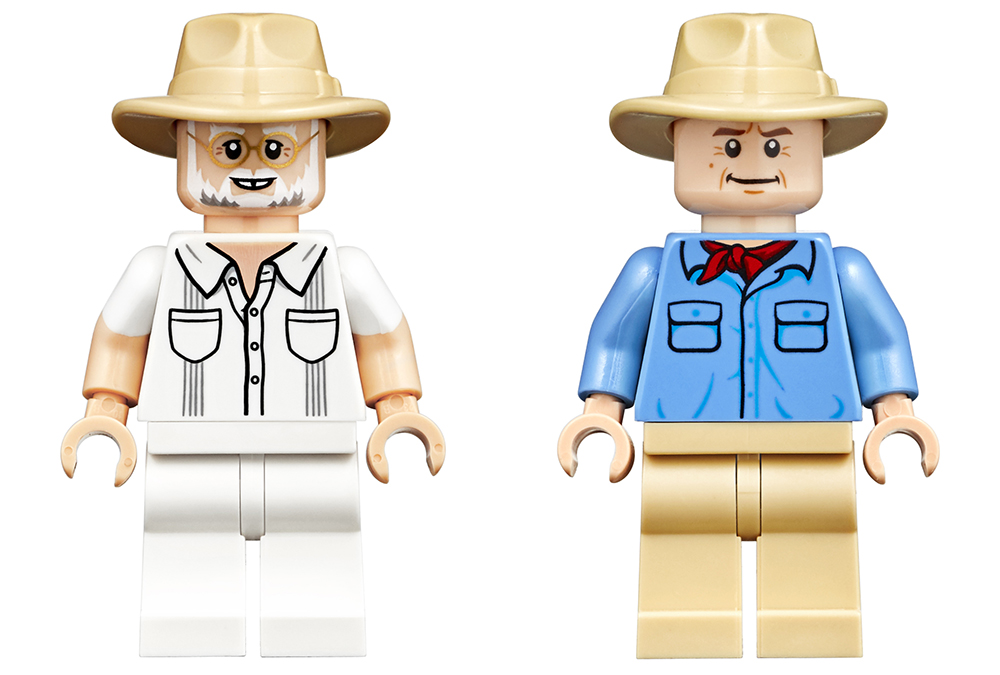 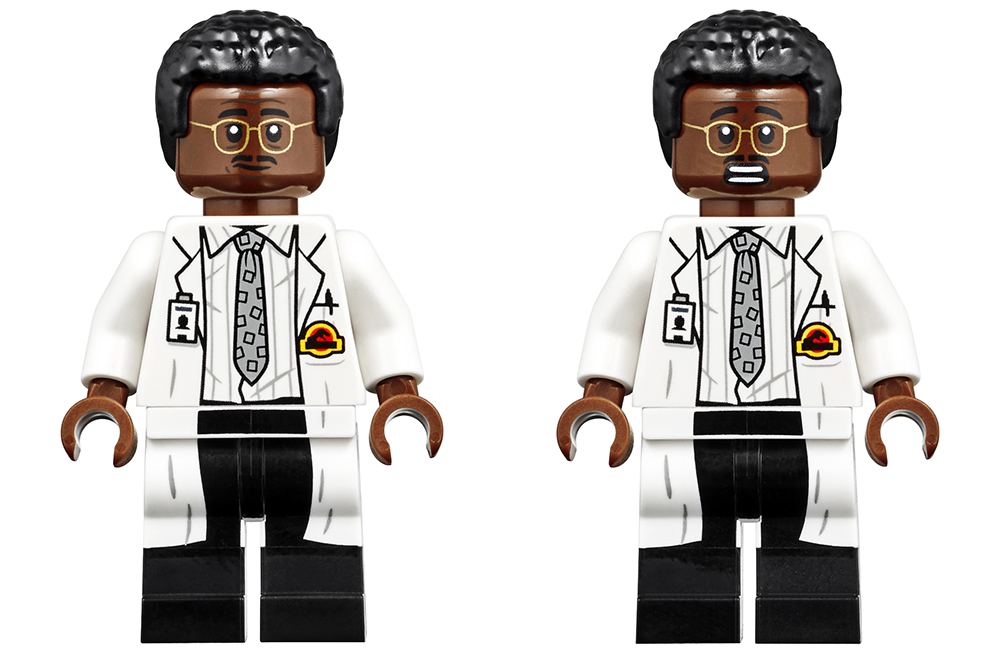 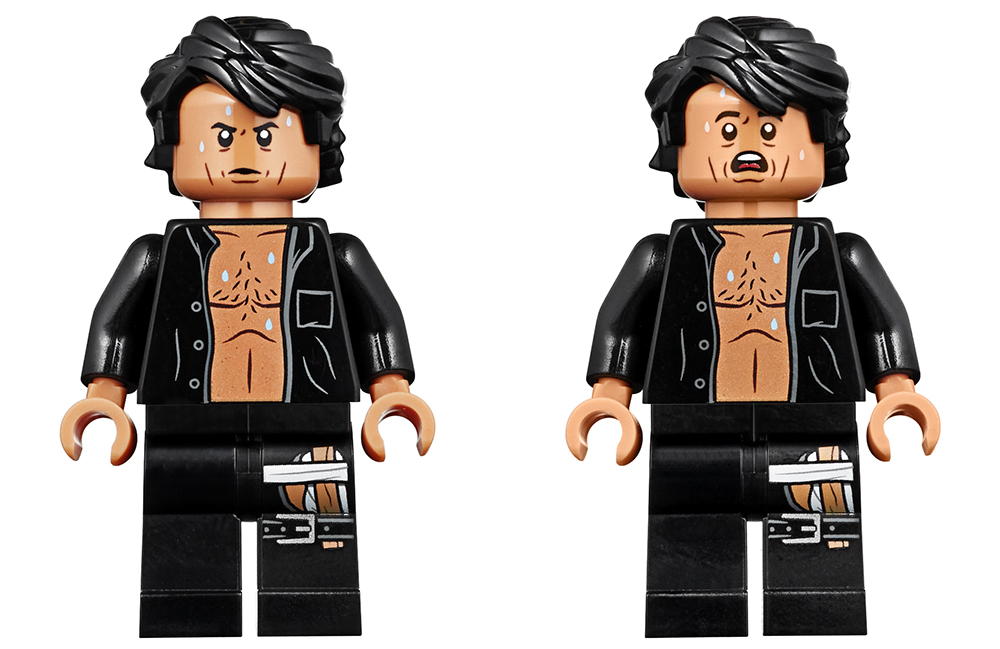 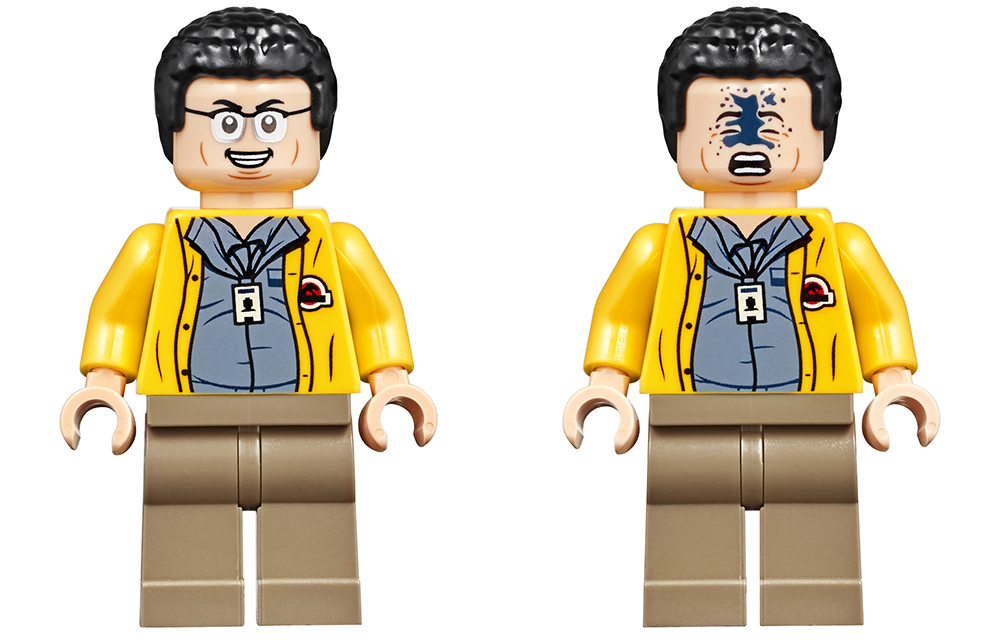 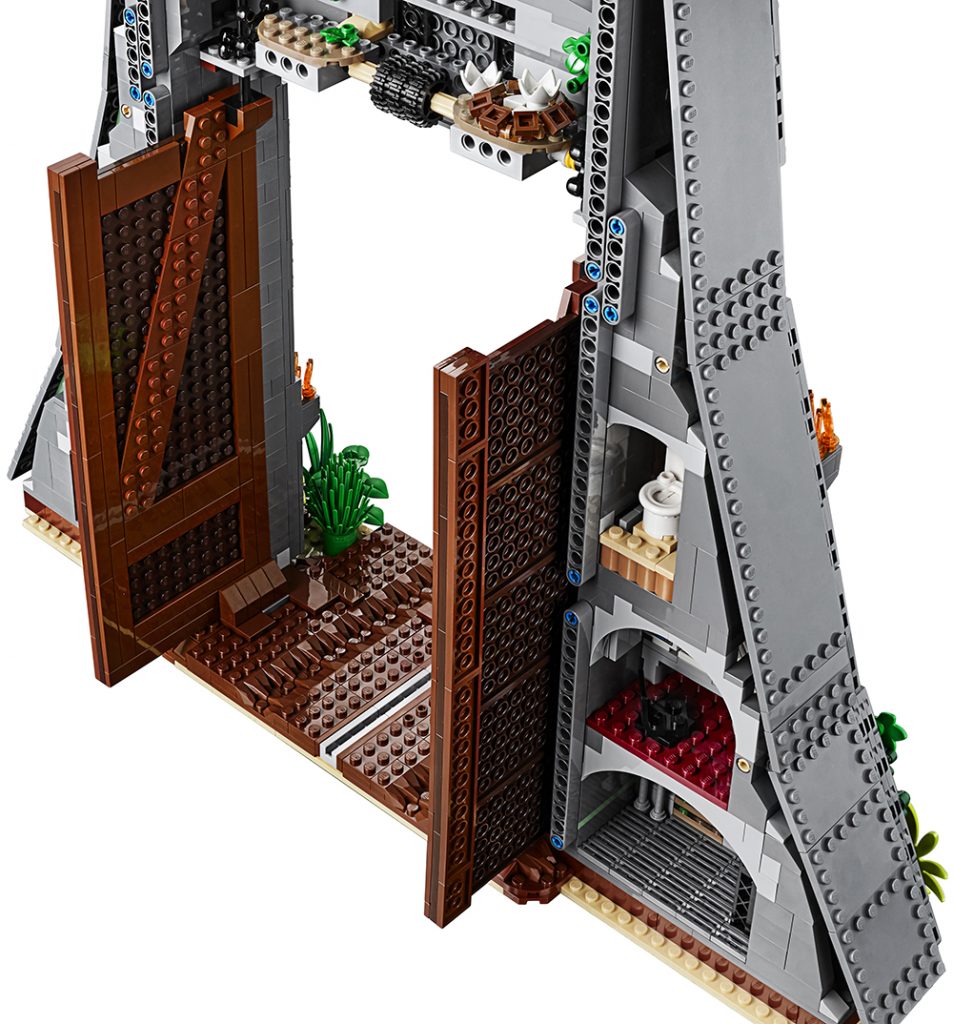 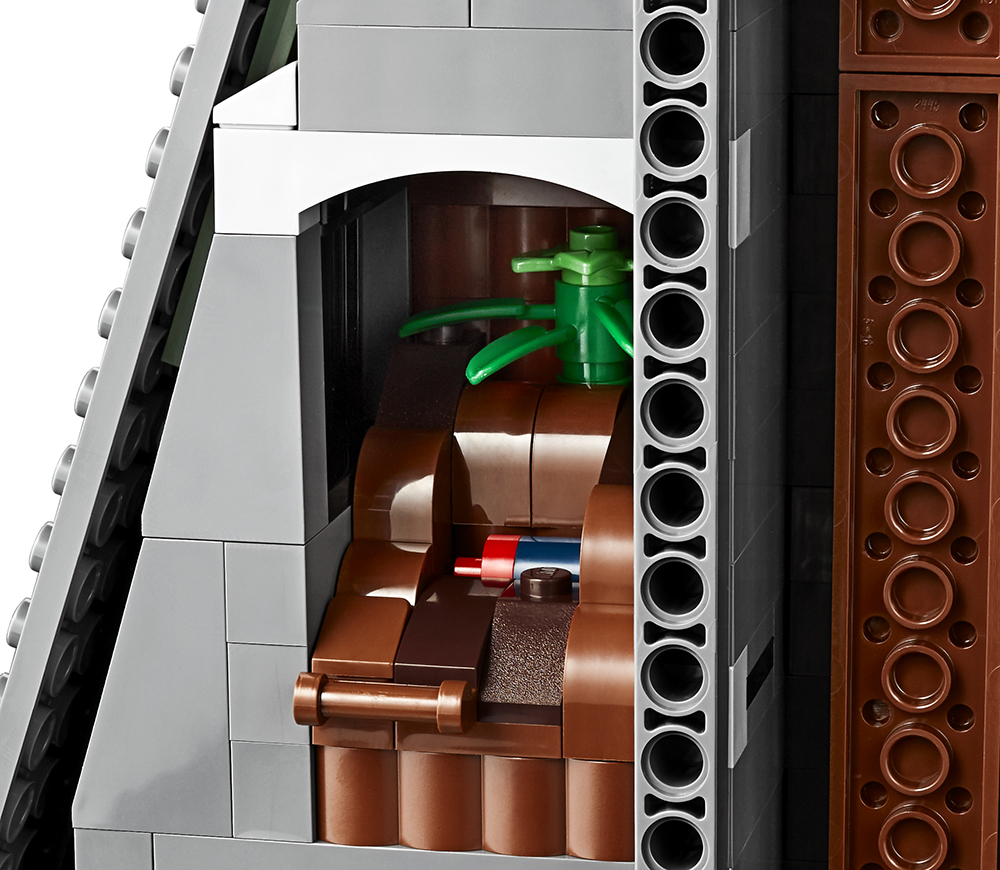