Yesterday it was revealed that the LEGO® Hidden Side set was included in this years Hero Toys line-up. Today it’s been announced that the Hidden Side Haunted Fairground set has been named the overall winner of Editor’s Choice Awards. The set is one of the six new ones released just after Christmas and it features multiplayer AR functions, coupled with traditional LEGO building play. LEGO Hidden Side is the first of many new ways to interact with LEGO products, expect more new product lines to be revealed in the next few weeks. 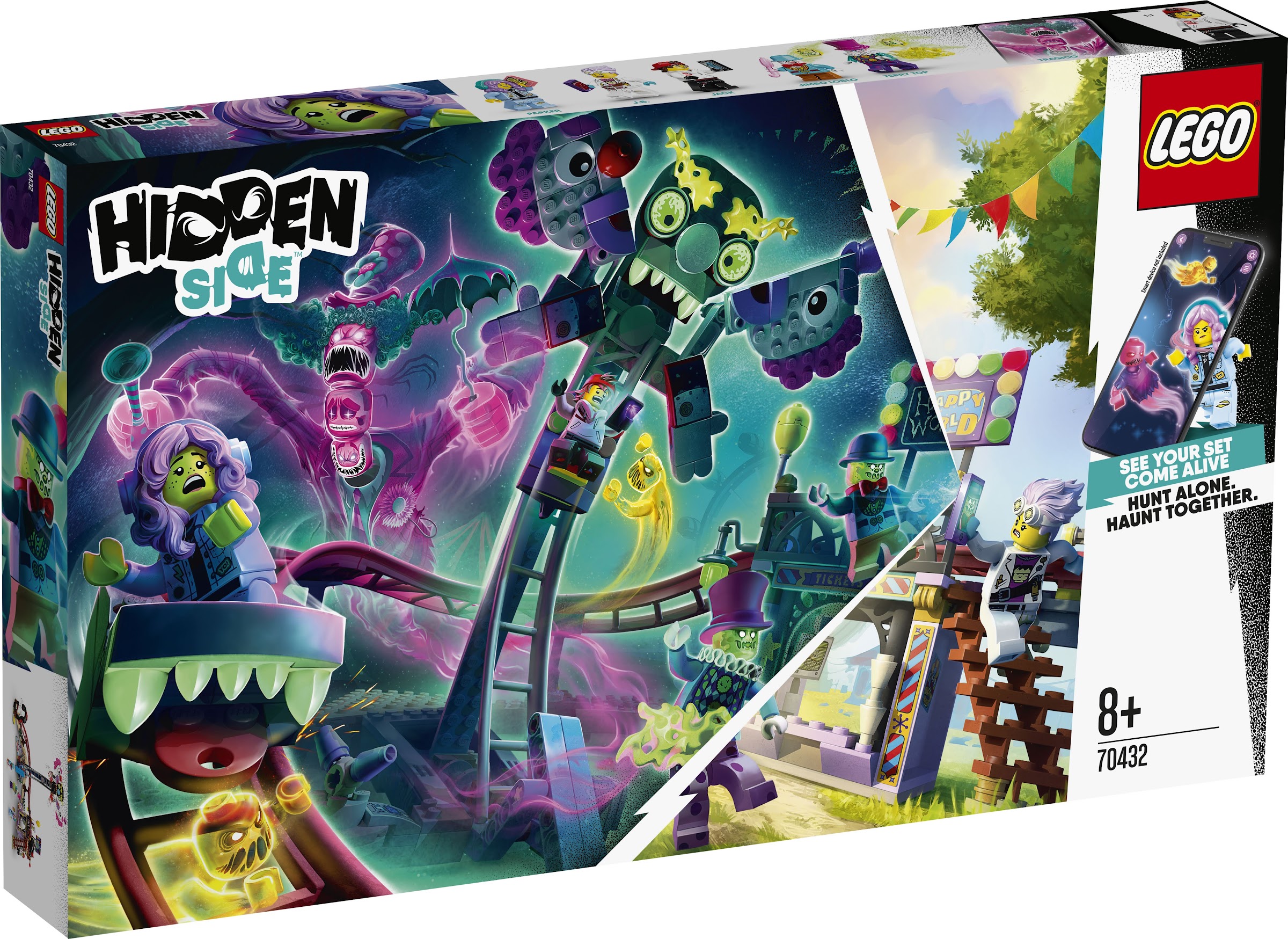 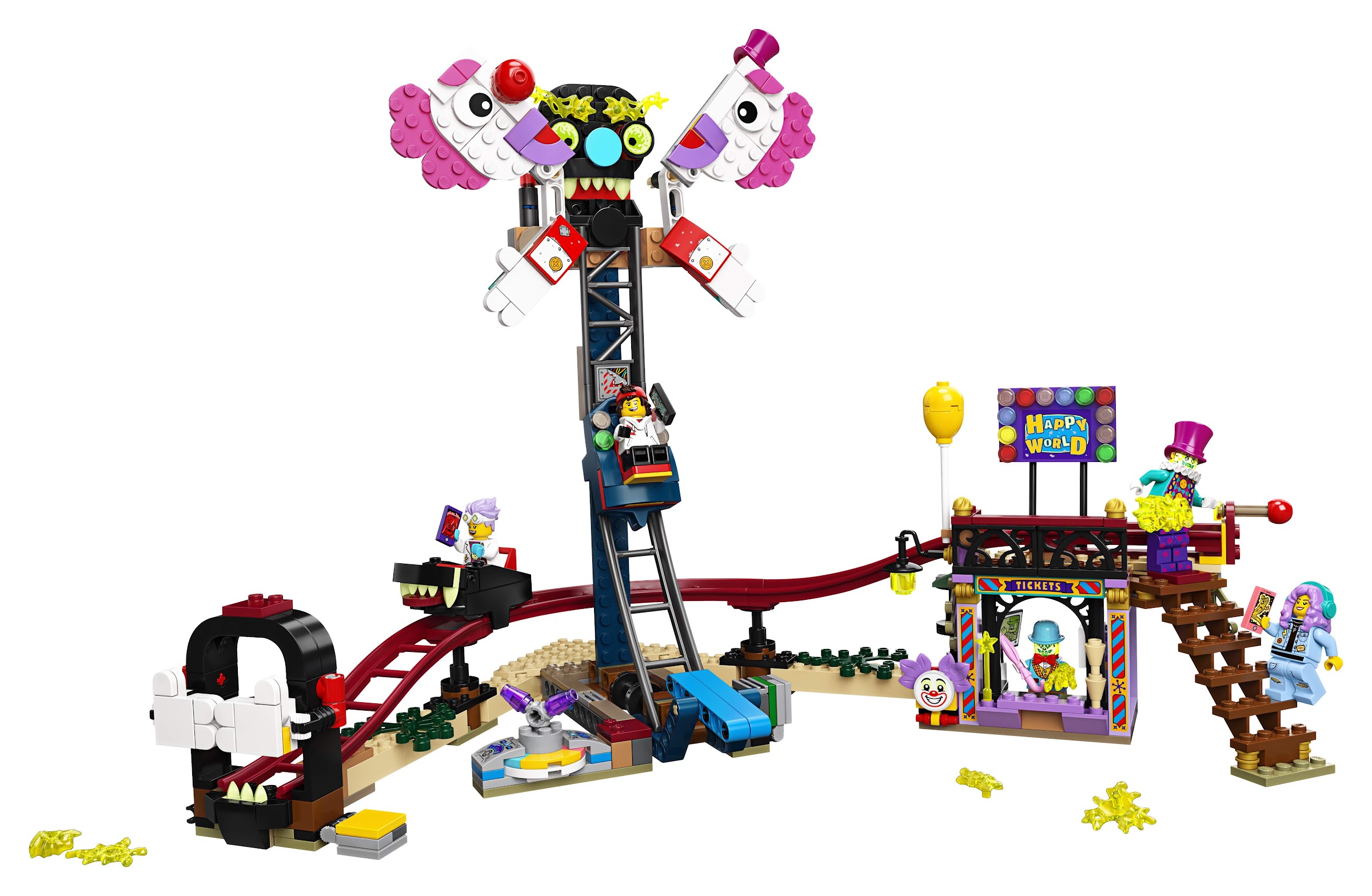 (London, UK) 22 January, 2020 – Hidden Side Haunted Fairground by LEGO® has been crowned the overall winner of the Editor’s Choice Awards at Toy Fair 2020, with the Geomag Green Range– 100% Recycled Plastic in second place and Heroes of Goo Jit Zu Marvel Super Heroes by Character Options in third.

The prestigious annual awards, organised by the British Toy and Hobby Association, is voted on by media in attendance at Toy Fair this week at Olympia, London.

The event saw more than 260 exhibiting companies launch thousands of new toys, all aiming to make an impact in the sector during the year ahead.

“In such a competitive environment, placing in the top three of the Editor’s Choice Awards is a major achievement – and strong signaller of future success,” said Majen Immink, Director of Fairs & Special Events.

“These Awards are always an important and high-profile part of Toy Fair, and they’re made possible by the participation of all our friends in the media, who generously take time out of their busy schedules to vote. We extend our thanks to them, and our congratulations to LEGO, Geomag and Character Options.”