LEGO Hidden Side Gets Off To An Impressive Start

Home » News » LEGO Hidden Side Gets Off To An Impressive Start

Back in August 2019, the LEGO Group launched a brand new story driven IP called Hidden Side. The theme blends an original story with Augmented Reality elements. I’m a massive fan of the theme, but it seems I’m not the only one. LEGO® UK recently shared the first of their new quarterly newsletters, which had a snippet of interesting information about LEGO Hidden Side. Despite it launching towards the backend of last year, Hidden Side was one of the top five new IPs of 2019. The newly released Hidden Side sets have added multiplayer AR play and the Haunted Fairground was recently awarded the overall editor’s choice award at the London Toy Fair. I’ve glad the theme has been so well received, as much as the themes based on well known franchises, you can’t beat an original theme. The same newsletter also revealed that between October to December, a LEGO set was sold every second! 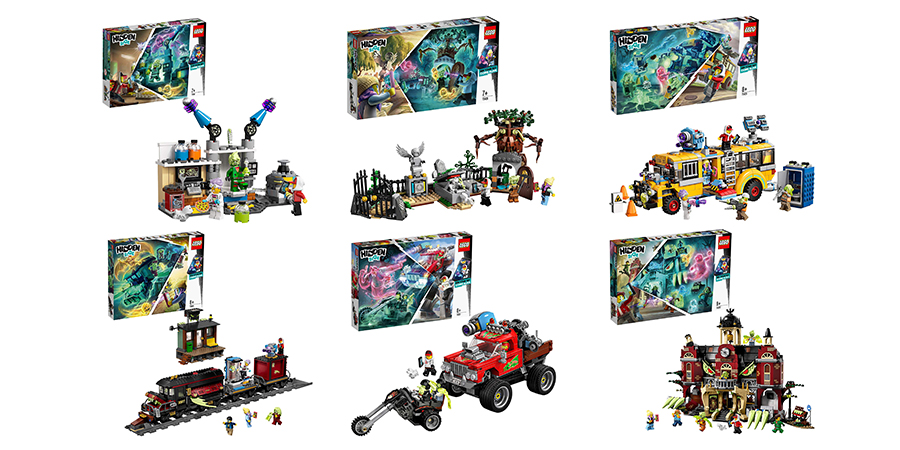 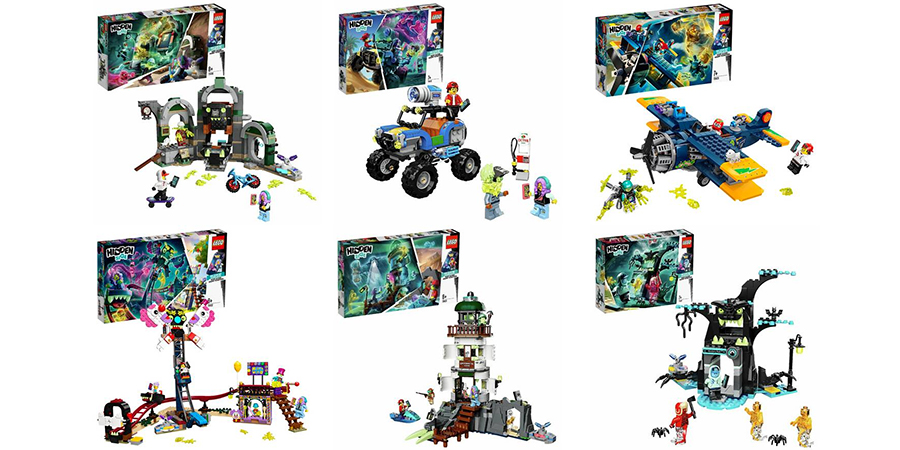