Back in August, LEGO® introduced a brand new theme called LEGO ART. As the name suggests, it’s an artistic build experience which is also part of the 18+ product line. I’ve now built all four sets and reviewed each one, which you can check out by following the links below. I hope the product line expands with additional sets as the potential to encapsulate current licensed themes as well as introduce new ones, is endless. As the popular LEGO BrickHeadz sets have shown us, translating iconic characters into a uniform builds works well. So the same principles can certainly be applied to future LEGO ART sets. There are already rumours of a Harry Potter-themed set, which would allow you to build one of four Hogwarts House Crests and one featuring Mickey & Minnie Mouse.

What I like about the LEGO ART sets is that they are a great way to introduce people to LEGO. For someone who doesn’t really build any sort of LEGO sets, even a simple one can be an alien experience. Trust me I’ve tried to get my Mum to build a couple of things and it didn’t end well. But the LEGO ART sets are sort of similar to other artistic experiences. Painting-by-numbers or colouring-by-numbers has been around for many years and it’s something which is easily explained. The build of the LEGO ART sets have the same easy to understand method. As I mentioned in my reviews, the only thing people may find tricky is working out which studs represent which colour.

Another thing I enjoyed about the LEGO ART sets is that you can get lost solely in the build or construct them as you watch a film or TV. The accompanying ‘soundtracks’ are interesting to listen to and also add to the overall experience, although some are better than others. All in all, I’ve enjoyed building the LEGO ART sets, the subject matter is interesting and executed well, but it’s the build which is the most fun. I thought it would be a little repetitive, however, I didn’t feel this at all. If you can I’d recommend trying at least one of the sets. 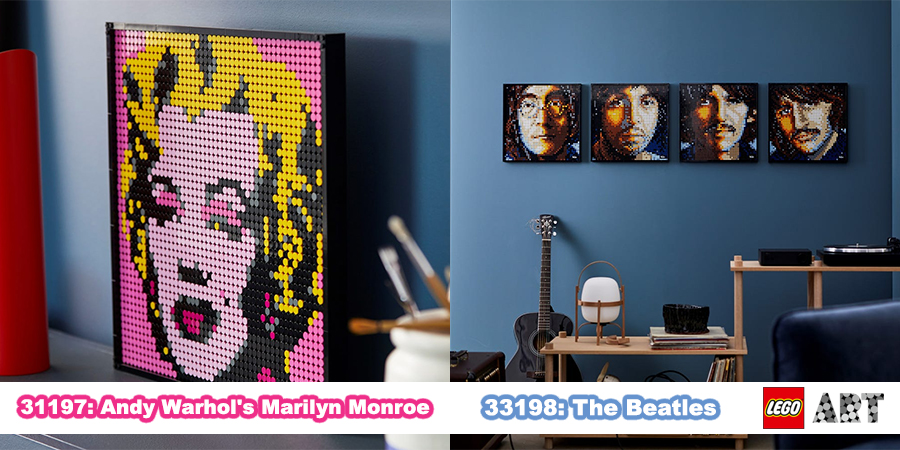 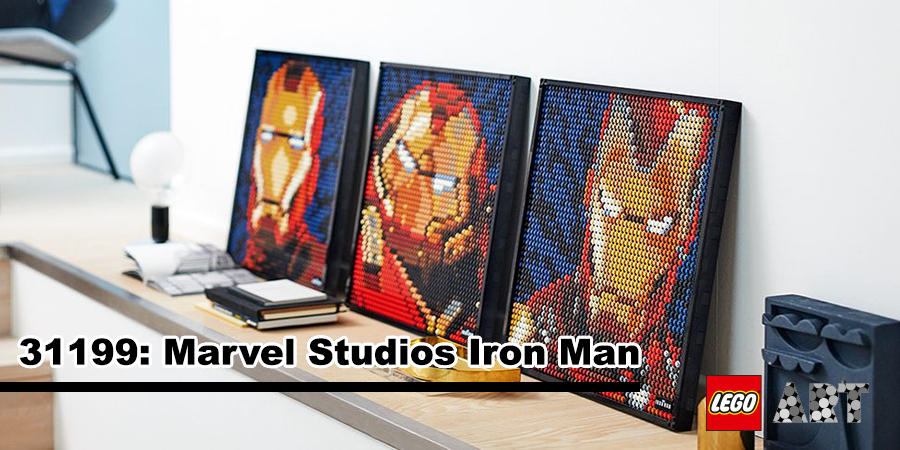 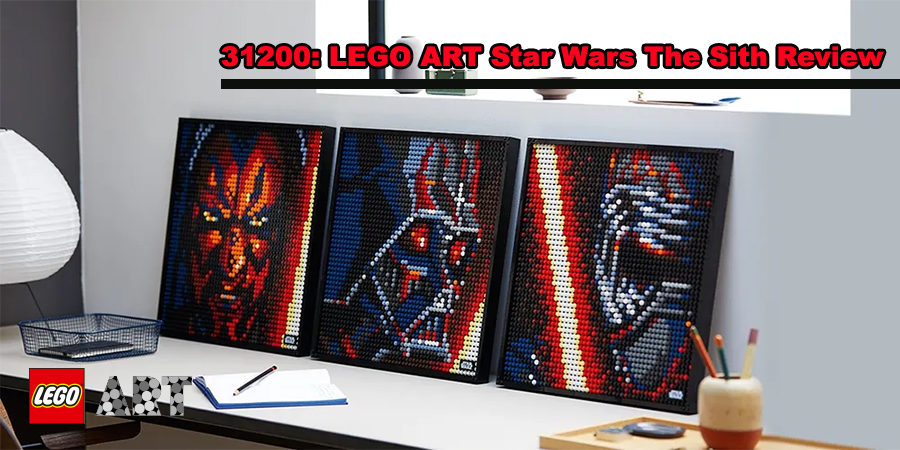