Tomorrow LEGOLAND™ Discovery Centre Birmingham celebrating National LEGO® Day. The attractions Master Model Builder, Michelle is the only female to hold the role in the UK. Michelle beat over 7,000 applicants to the job and now inspires young girls and boys to build beyond their imagination. Including a team of 20 specially selected kids between the ages of 5 and 12, who make up the Creative Crew. They will join Michelle at the LEGOLAND Discovery Centre in Birmingham to show off their build skills, as they mark LEGO Day. 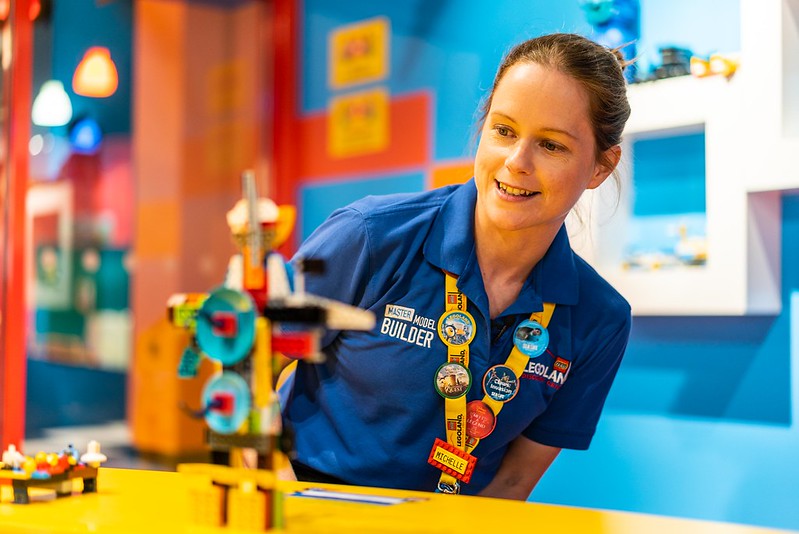 Tuesday 28 January 2020, A female master model maker of LEGO bricks is using her unique skills to inspire a group of promising youngsters in creative thinking this week. Michelle Thompson, who holds the prestigious and enviable title of Master Model Builder at the LEGOLAND Discovery Centre is celebrating National LEGO Day in an inventive way.

A special, hand-picked group of over 20 children aged between five and 12-years-old have been formed to make up the Creative Crew at the Birmingham based centre, as a way to inspire, help them problem solve, and build their confidence levels.The youngsters and Michelle will be getting together to not only mark the day, but show off some of their creative building skills which will be seen by thousands. 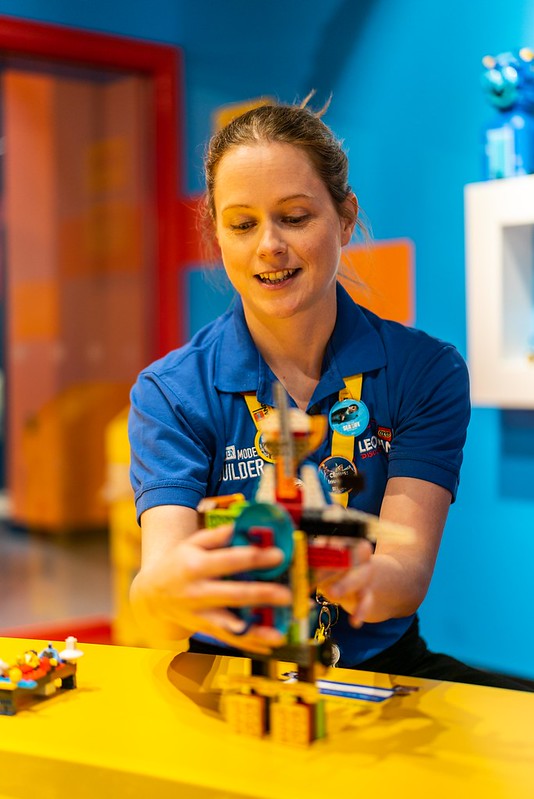 The children will not only have their work displayed in Miniland at the popular centre, but will also be entered into an international competition called Kronkiwongi which celebrates the limitless potential of creativity through play.

Michelle, aged 38, said: “LEGO really is an incredible way for children to learn through play. It’s a vital development tool, teaching problem solving and creative thinking, and we really believe it shows them the potential for jobs of the future! 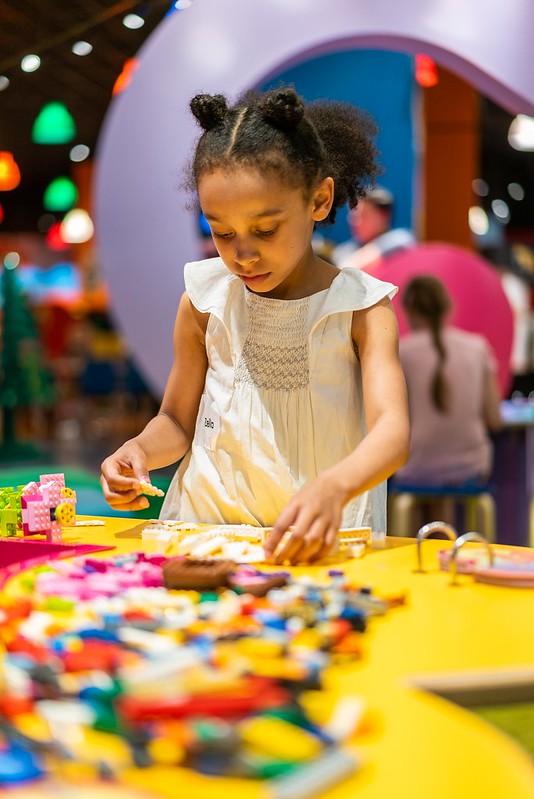 “Our Creative Crew, which is a mix of boys and girls, have all shown real potential in either giving me a run for my money, but also being the leading architects, artists, engineers and scientists of the future. We help give them the key to growing their confidence on such a unique stage, and show off their endless creativity which always astounds me. So what better way to celebrate it than on National LEGO day,” she added.

To find out more about the Creative Crew, visit www.legolanddiscoverycentre.co.uk