Inspired by the new LEGO® Tower game from NimbleBit, which available in Beta now, the LEGO House, held a LEGO Tower themed build event. They also attempted to break a Guinness World Record. Over the weekend visitors to LEGO House in Billund, helped by building a floor of the LEGO towers. Around 1.500 guests, built floors which were connected together. The result was not only a great promotion for the new LEGO app but also a new Guinness World Records title for “the largest LEGO Bricks Diorama”. The entire diorama measures 21.04 m2 and with around 400 kg of LEGO bricks used. LEGO Tower can be played now in beta form and will be available for all on July 1st. 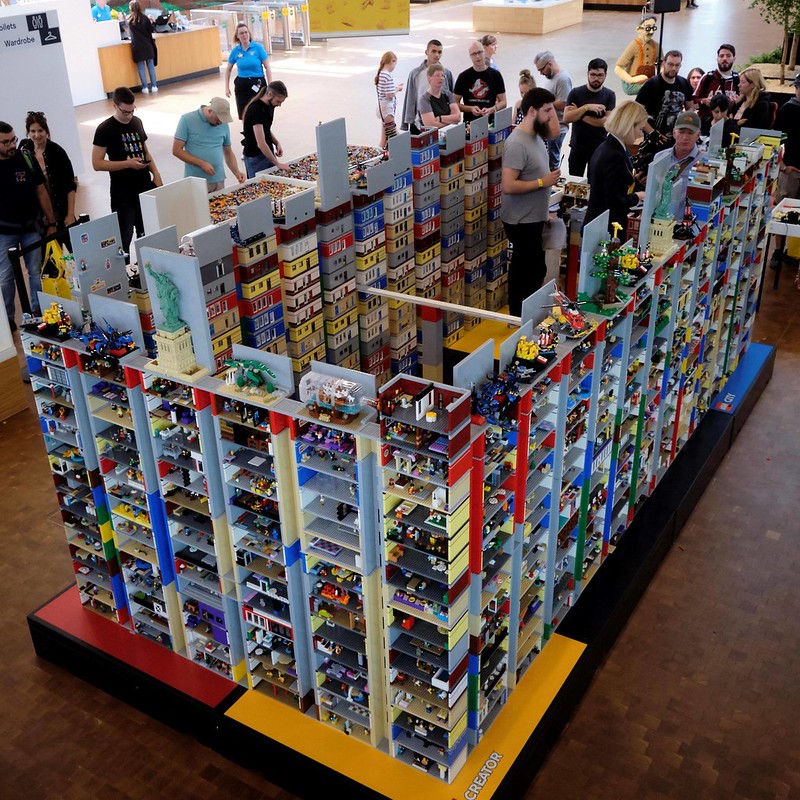 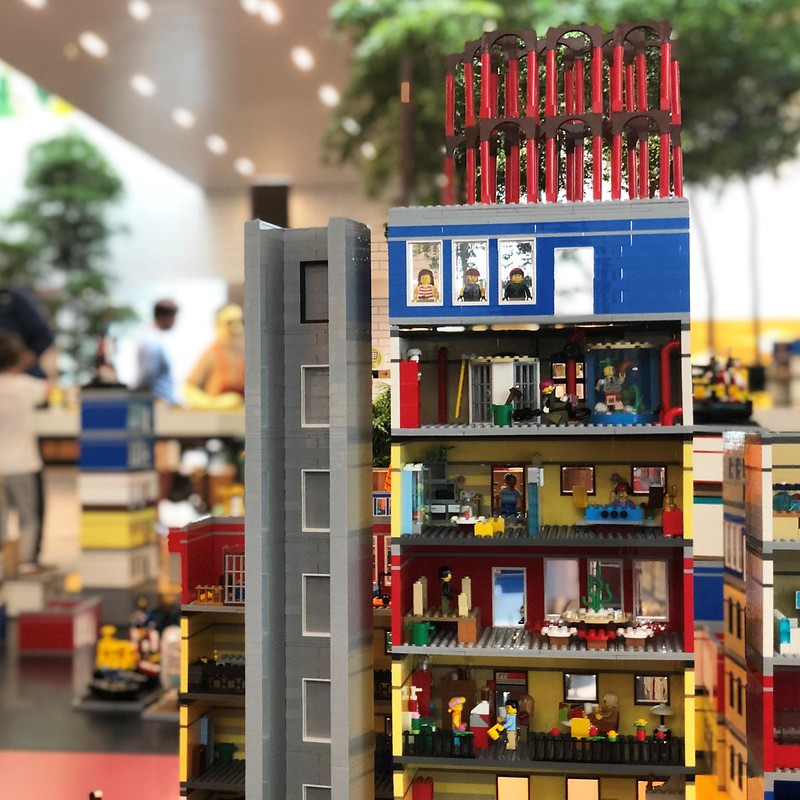 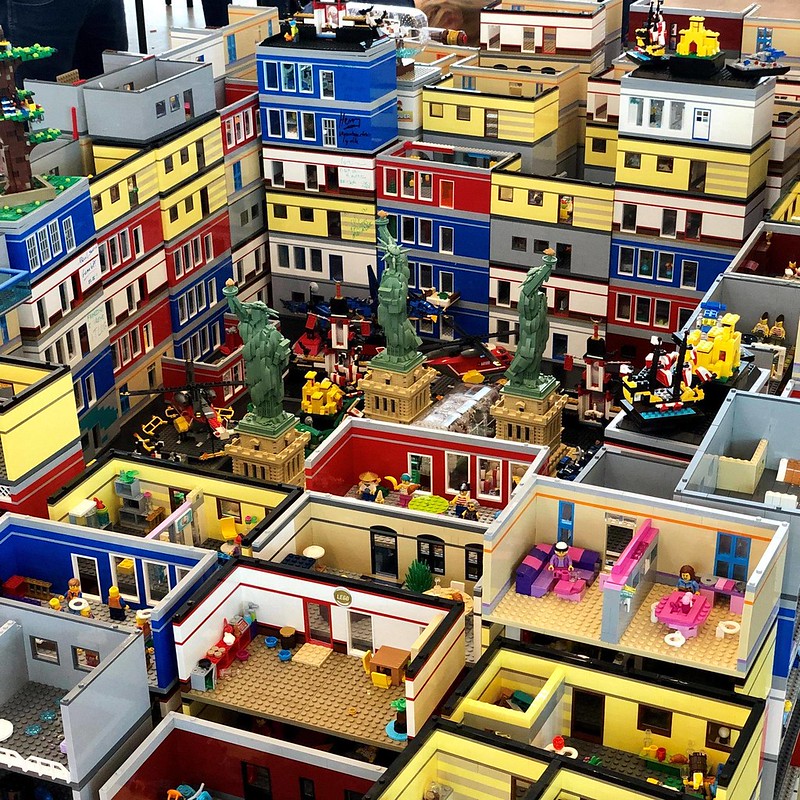