How A Wookie Reignited My Love Of LEGO

Home » Events » How A Wookie Reignited My Love Of LEGO

A long time ago, in convention centre far, far there was an awakening and my interest in LEGO® was reignited thanks to Wookie. In 2007 and the Star Wars Celebration made its first official visit to the UK. As member of the UK Garrison, a Star Wars costuming club, I was in attendance with my Yavin Honor Guard costume. When I wasn’t in costume I was volunteering and helping to look after others in costume. I had the pleasure of Wookie wrangling. Chewbacca is an iconic part of the Star Wars universe and the costume did an amazing job of recreating the on-screen look of the character. So Chewie was quite popular and happened to catch the eye of the staff working on the LEGO stand at the show. One of the LEGO employees asked if they could grab a picture of Chewie under the huge LEGO archway, which acted as an entrance to the stand. I guided the Wookie on his way and a few pictures were snapped before we went on our way. A few moments later, someone from the LEGO stand appear next to me, thanked me for taking Chewie to the stand and covertly handed me a small white bag. And in that bag was a limited edition gold chrome plated C-3PO Minifigure. There was only 10,000 of these created to celebrate the 30th anniversary of Star Wars. 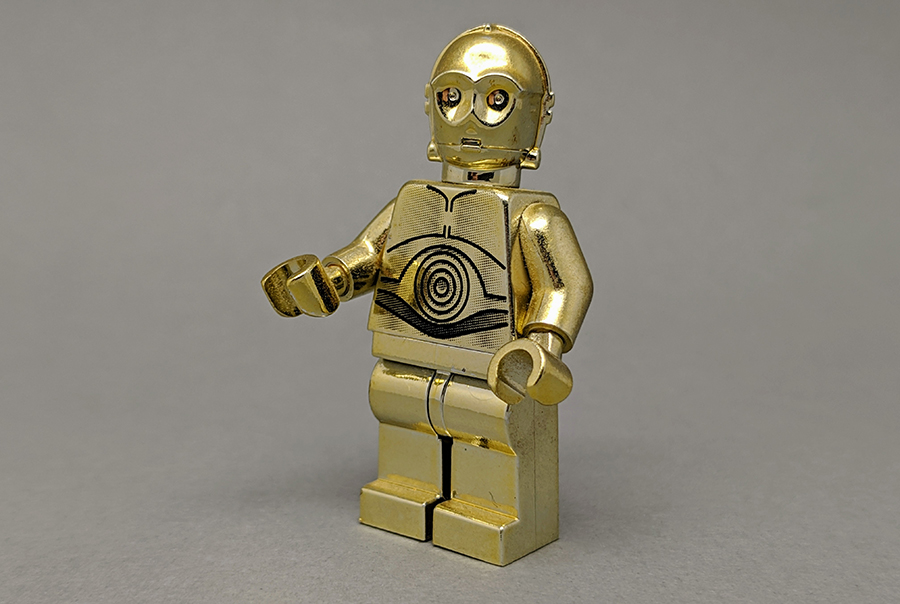 That exact moment was the spark that lead me to enjoy LEGO again. I still own that Minifigure and if that LEGO employee hadn’t slipped me that Minifigure, BricksFanz may not even exist. So here’s to 20 years of LEGO Star Wars. Do you have your own LEGO Star Wars story? Share it with us in the comments below. 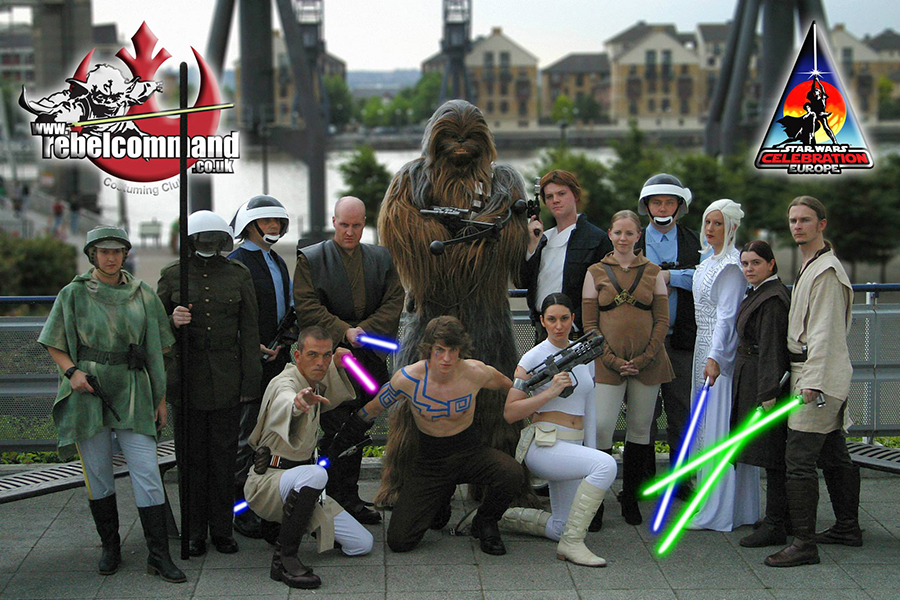