As we reported yesterday, Hamley’s will be getting their very own exclusive Royal Guard minifigure and it certainly got everyone excited. Well we can now confirm the minifigure is now on sale in Hamley’s Regent Street store and retails at £6.00. You’ll find the Minifigure in Hamley’s LEGO department, it doesn’t appear to be available on Hamely’s online store, but this could change in the future. This exclusive minifigure joins Lester the London Store mascot, who recently appeared in the flagship Leicester Square LEGO® store. Both shops are in walking distance of each other so if your out and about in London doing the final bits of Christmas shopping, why not pop along to Hamley’s and the LEGO store and add these two exclusive minifigures to your collection.

Update: We can confirm the Royal Guard minifigure is currently exclusive to the Regent Street store, with no current plans to make it available in other Hamley’s locations or via the Hamley’s online store. 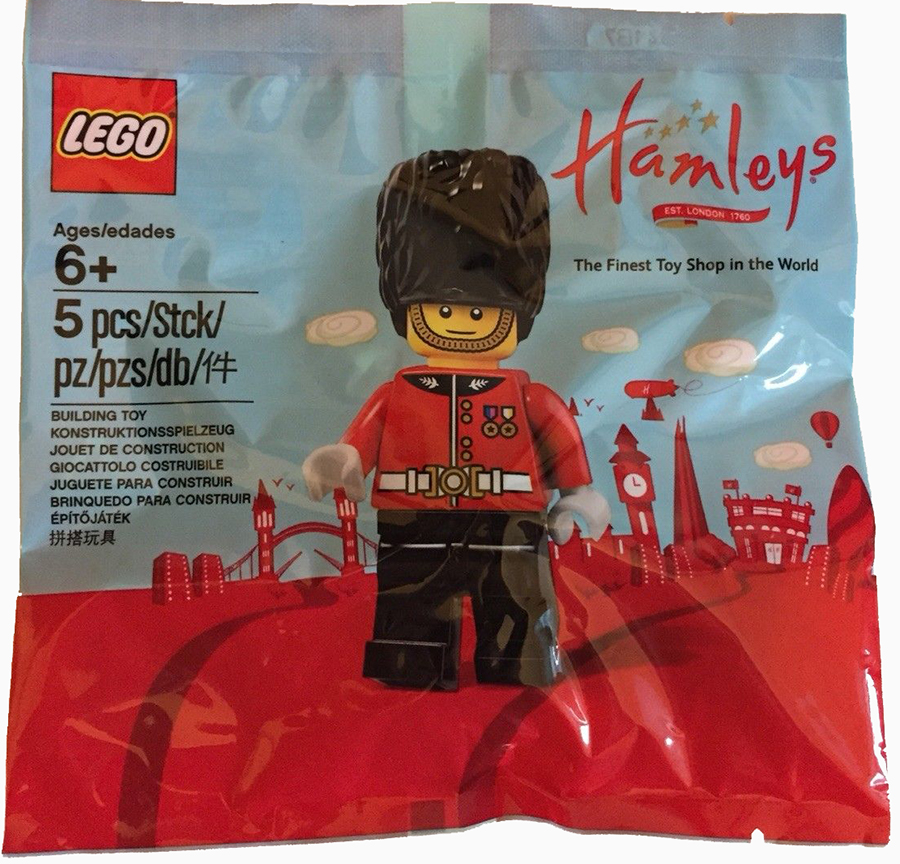 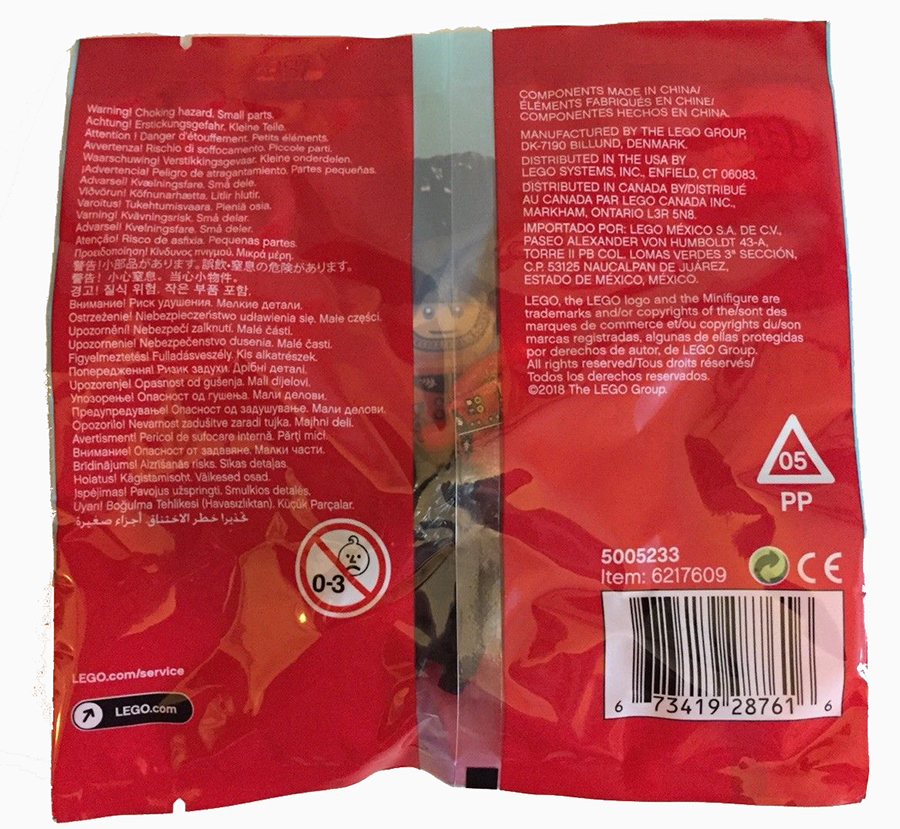