The LEGO Group and Microsoft have released a press release regarding the upcoming LEGO® Speed Champions DLC Expansion coming to Xbox One title, Forza Horizon 4 this Thursday. On the lead up to the contents release, Playground Games are running a series of behind the scene videos, the first of which you can watch here.

Appearing on the cover of Forza Horizon 4 LEGO Speed Champions is the LEGO Speed Champions McLaren Senna and, in collaboration with our fantastic partners LEGO and McLaren Automotive, a full-scale LEGO McLaren Senna made its public debut during today’s briefing- check out the picture above! This one-of-a-kind McLaren Senna will be featured throughout E3 inside the Microsoft Theater, Xbox’s home for all activities for the show. Made up of nearly half a million LEGO Bricks and weighing in at 3,348 lbs., show attendees won’t be able to miss it. You can read all about it here.

In celebration of finally being able to unveil Forza Horizon 4 LEGO Speed Champions to the world, and to learn more about what is happening with the Forza franchise, please join our Forza Monthly livestream on: 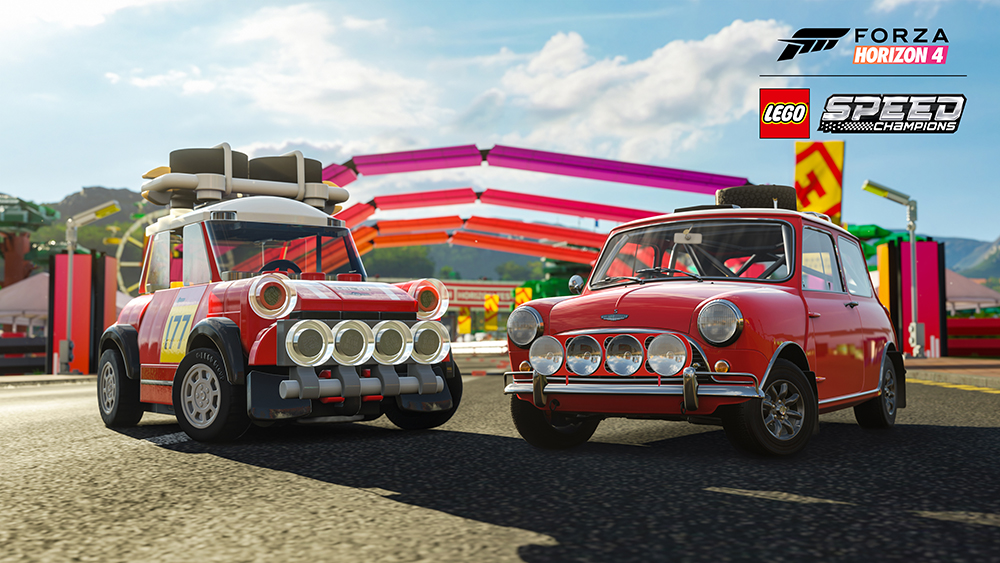 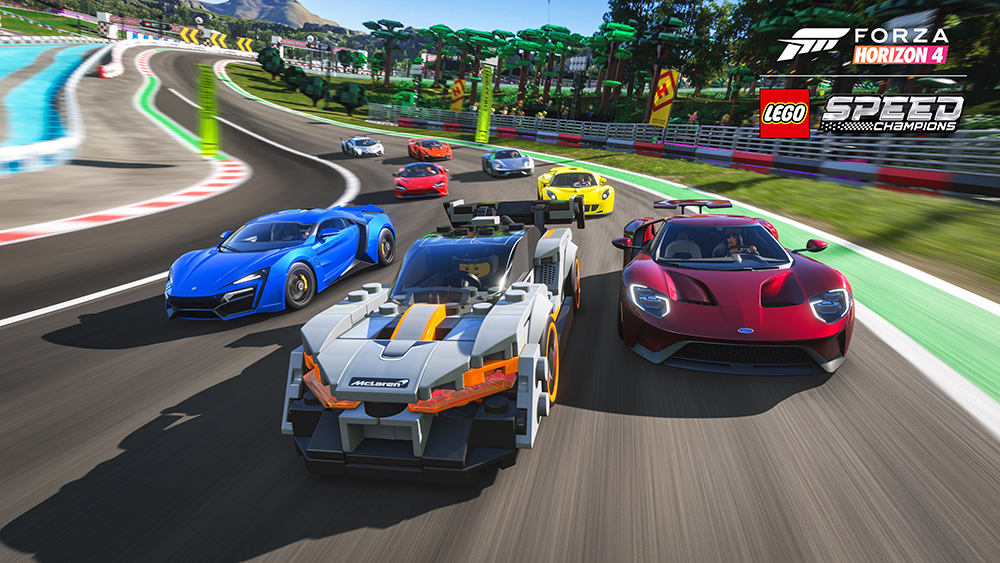