Late Sunday evening it was announced during the Microsoft E3 briefing that LEGO® Speed Champions would be speeding into Forza Horizon 4 as a DLC expansion pack. Forza developers Playground Games, have worked closely with the Speed Champions Design Team to make sure the LEGO elements featured in the new expansion are authentic to the LEGO brand. So all aspects of the games LEGO components follow the LEGO build system rules.

The LEGO Speed Champions Pack will include three vehicles from the Speed Champions range, these are the McLaren Senna from set 75892, the Rally Mini Cooper S from set 75894 and the Ferrari F40 from set 75890. These aren’t the only LEGO sets featured in the game. There are numerous iconic sets used to create the brick-built world you race across. As you play, there will be Brick Challenges to complete, which will unlock various LEGO elements. These can then be used to build yourself a LEGO house. Even the in-game map has been painstakingly recreated with over 180,000 digital LEGO elements. 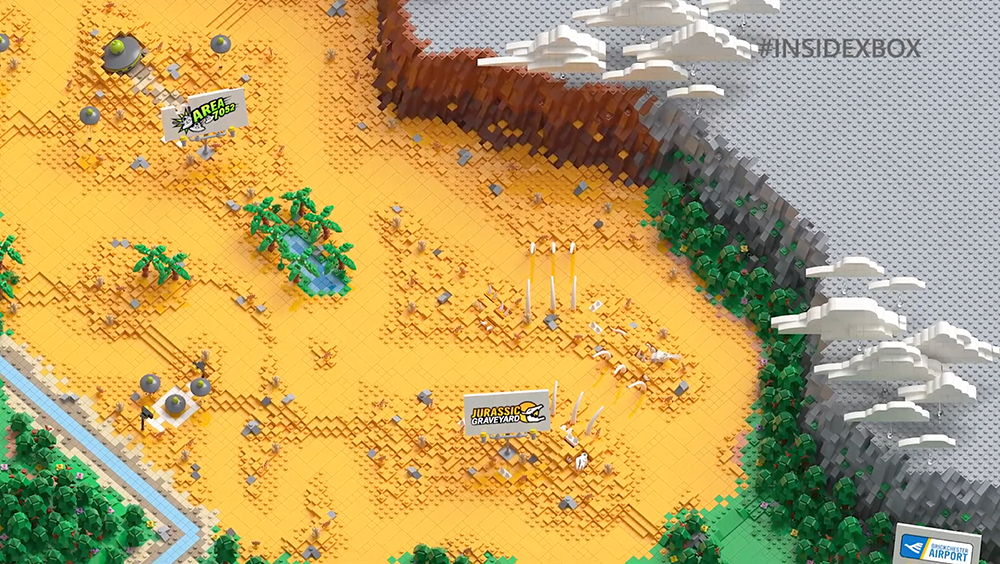 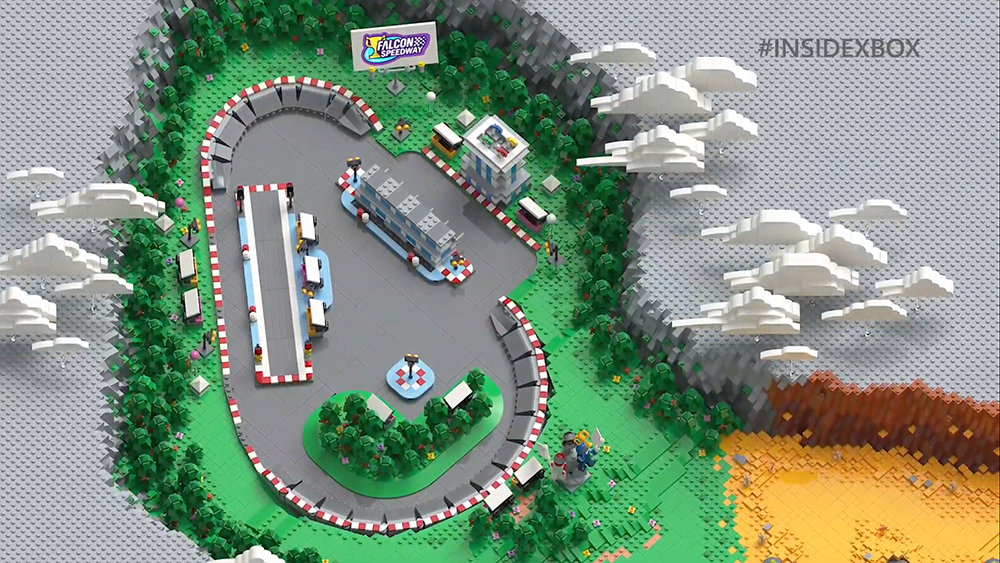 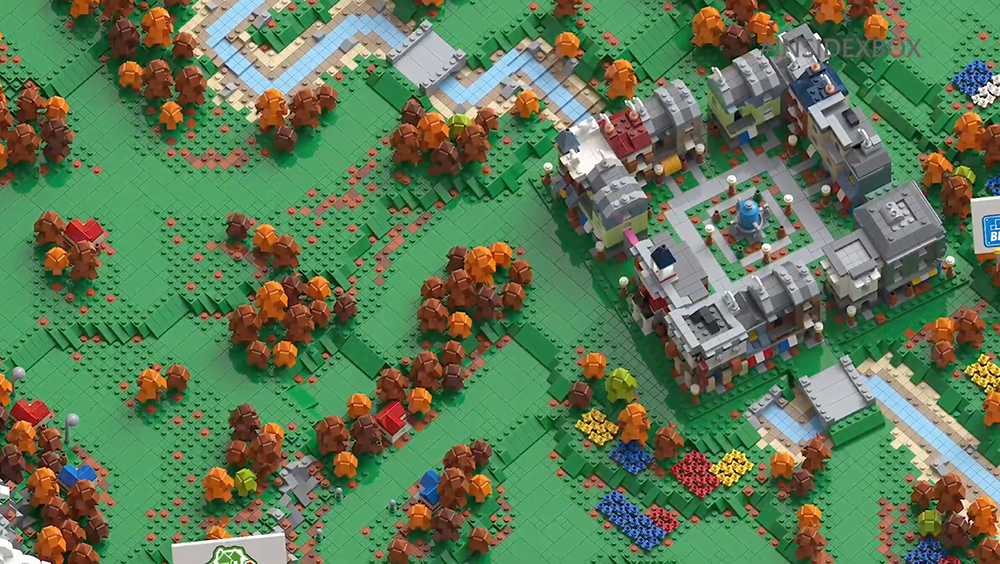 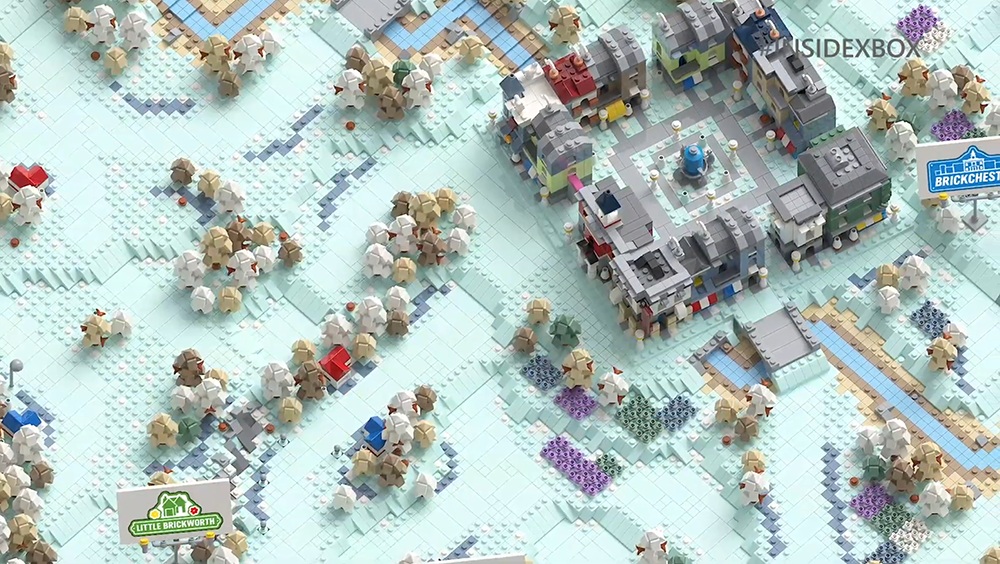 Normal Forza cars can be raced in the LEGO Valley areas of the game, which introduces various race environments not normally seen in Forza games, such as a race track, desert, pirate cove and drag strip. Forza also plays host to a number of in-world radio stations, in LEGO Valley the racers only listen to Radio Awesome, which plays Everything is Awesome on a loop, although some familiar DJs will be guest hosting as well. The Forza team have also created a series of videos, which follow the creation of the new DLC, part one can be viewed below.

The LEGO Speed Champions Expansion Pack will be available from Thursday. You’ll need a copy of the main Forza Horizon 4 game to play it.