The brand new Netflix Original series based on the LEGO® Elves toyline is now available to watch on the popular streaming service and it’s surprisingly good. Unlike most other LEGO cartoons, the animation style is more akin to Japanese animations. In fact it’s been created by South Korean animators Studio Mir, who have previously worked on The Legend of Korra and the Voltron reboot. What’s particularly neat is the little nods to LEGO, although characters have a more traditional animated style, you’ll notice LEGO elements dotted in the background of scenes. You can watch the entire first season of LEGO Elves: Secrets of Elvendale now on Netflix. 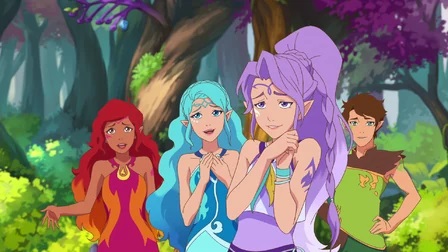 When young Sophie follows her sister, Emily, through a magic portal, she finds a fantastical world filled with elves, dragons — and hidden danger. 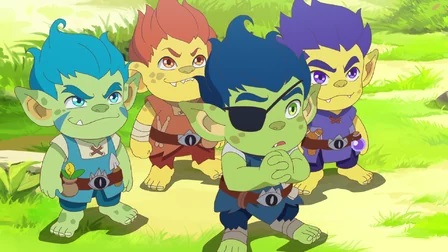 The Goblin King launches an attack and makes Sophie his prisoner, sending Emily and the elves on a high-stakes mission to find her. 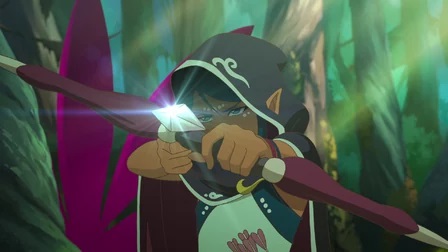 A shadowy savior agrees to help the elves if they can heal her ailing dragon. But the magical root they need lies far away in a dragon sanctuary. 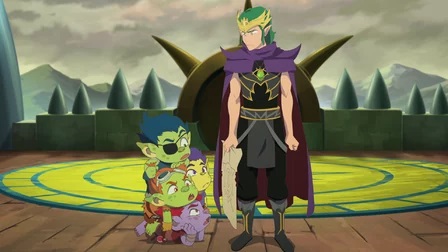 4. The Worst Prisoner Ever

A suspicious Naida isn’t convinced that their mysterious new ally, Rosalyn, can be trusted. Elsewhere, Sophie gets to know the goblins. 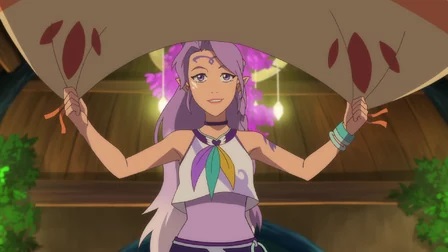 The Goblin King summons a menacing beast to capture Emily and retrieve her grandmother’s amulet. Meanwhile, the elves plot to enter Cronan’s castle. 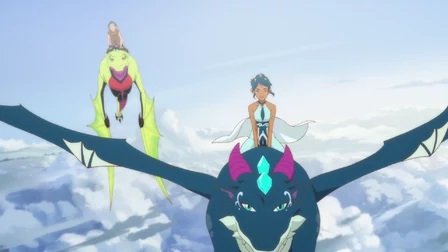 Rosalyn reveals the truth about her ties to Cronan. Back at the castle, the Goblin King hatches a plan to use the elves’ emotions against them. 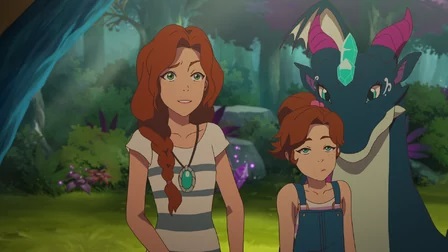 Emily and the elves seek wisdom from Skyra, who reveals more about Cronan’s past. The Goblin King tries to trick Naida into trusting him. 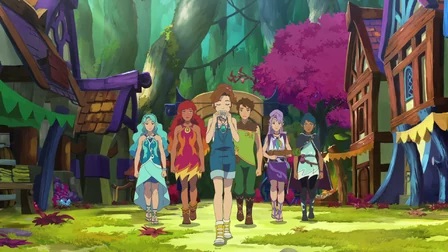 With Emily in captivity, Sophie and the elves prepare for the ultimate battle against the Goblin King and his quest for total power.