Long terms readers of BricksFanz will know we are quite the fans of Disguise Inc’s range of LEGO® costumes. A couple of years ago, I was sent one of the kids NINJAGO costumes to take a look at. Despite it being a kid-sized costume, I had to try it one, with humorous results of course. Each time I spoke to the lovely folks at Disguise, I jokingly demanded adult-sized costumes. It became somewhat of a running joke. Until I was told late last year that something fun would be coming this year. Fast forward to earlier this year and my tongue-in-cheek dream has become a reality, adult LEGO costumes are a thing and I’ve been sent some of them to take a closer look at and wear when I go shopping (that was optional, Disguise didn’t insist on it). I’ve already donned the LEGO Minifigure Mask & Hands kit but now I get to become a life-sized LEGO brick. Check out the results below. 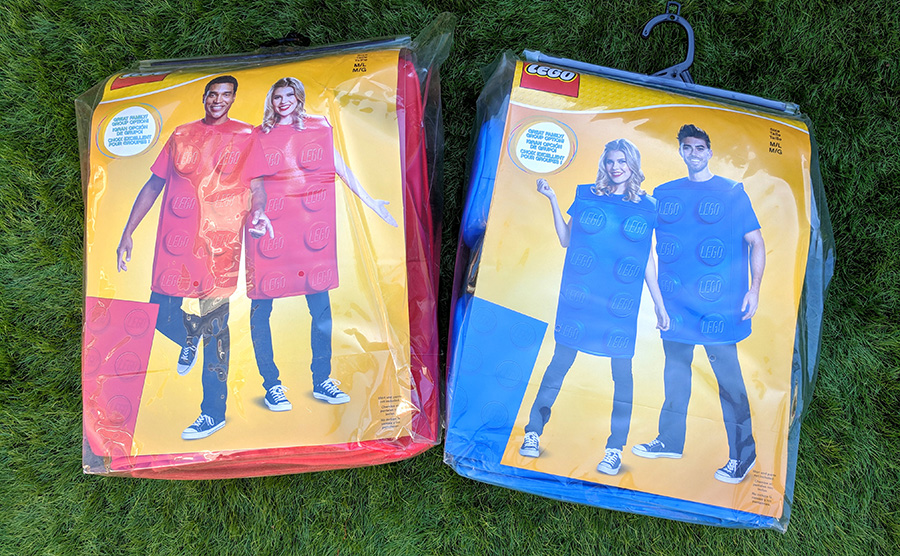 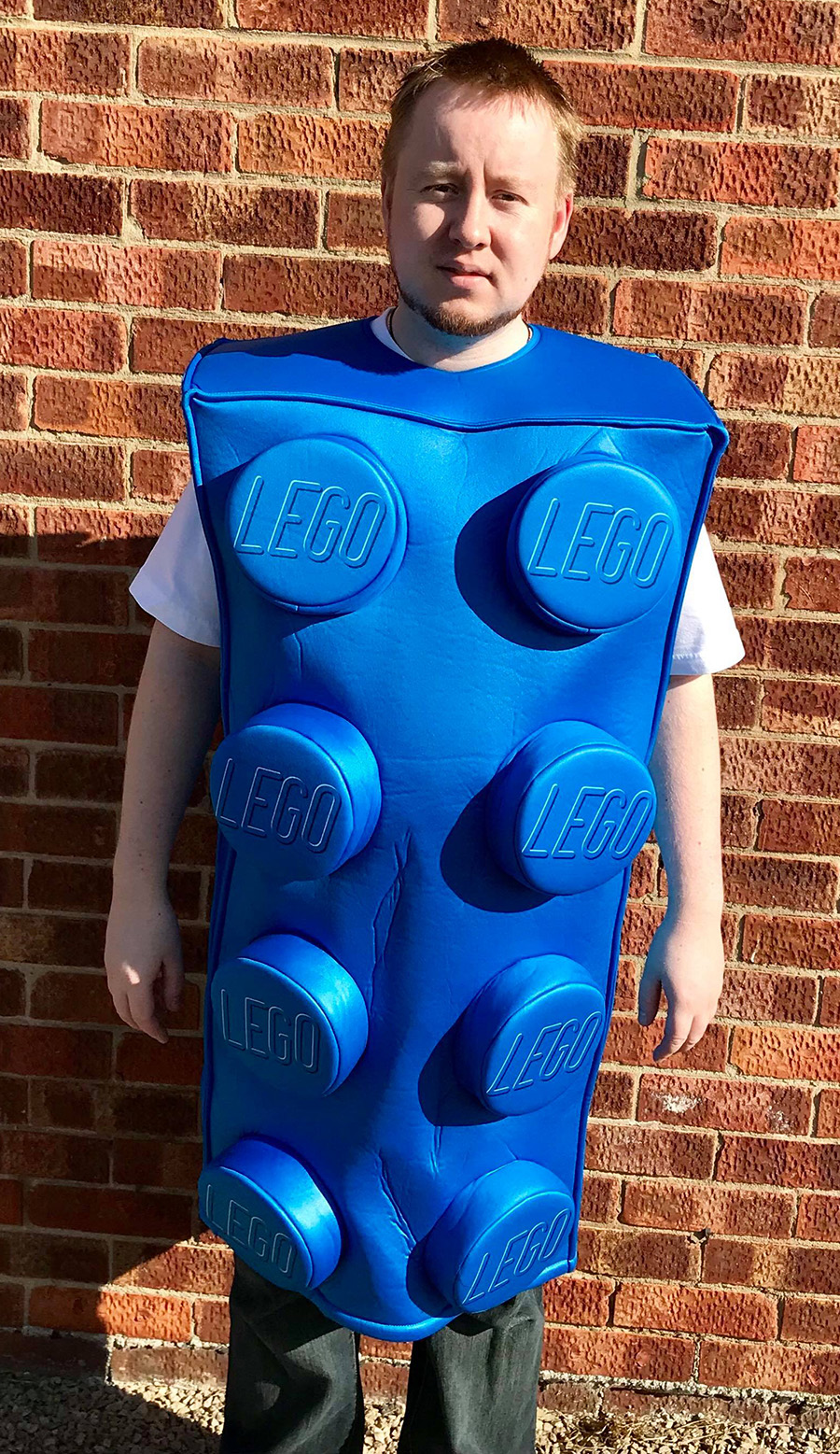 The official term for this new LEGO costume is a ‘constructed tunic’ which is a pretty good way to describe it. It’s literally a boxy shaped costume which has a opening for your head to pop through and holes on the side to pop your arms through. As you can see it’s designed to look like an iconic 2×4 LEGO brick. 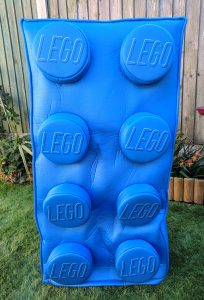 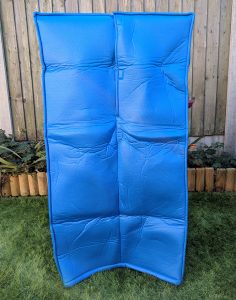 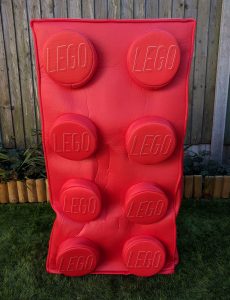 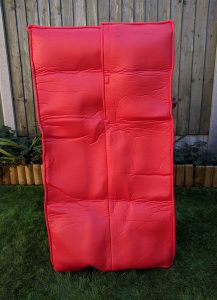 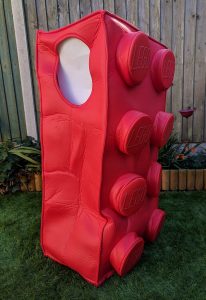 The studs are padded so they stand proud of the main body of the costume. With velcro fasteners along an opening at the back, making it easier to get your head through. It’s surprisingly comfortable to wear and although heavy to pick up, it doesn’t feel cumbersome to wear. 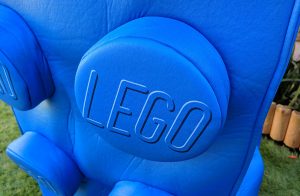 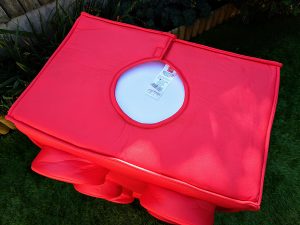 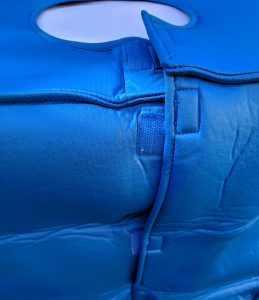 In the interest of science I of course have been wearing the costumes for a small photo shoot. Due to their size, this meant heading outside, much to the amusement of passing cars and people out walking. But each and everyone of them was looking at that silly person posing in a oversized wearable LEGO bricks and smiling. Which is what LEGO is all about, be it building amazing sets or dressing as a giant brick, as long as it fun. 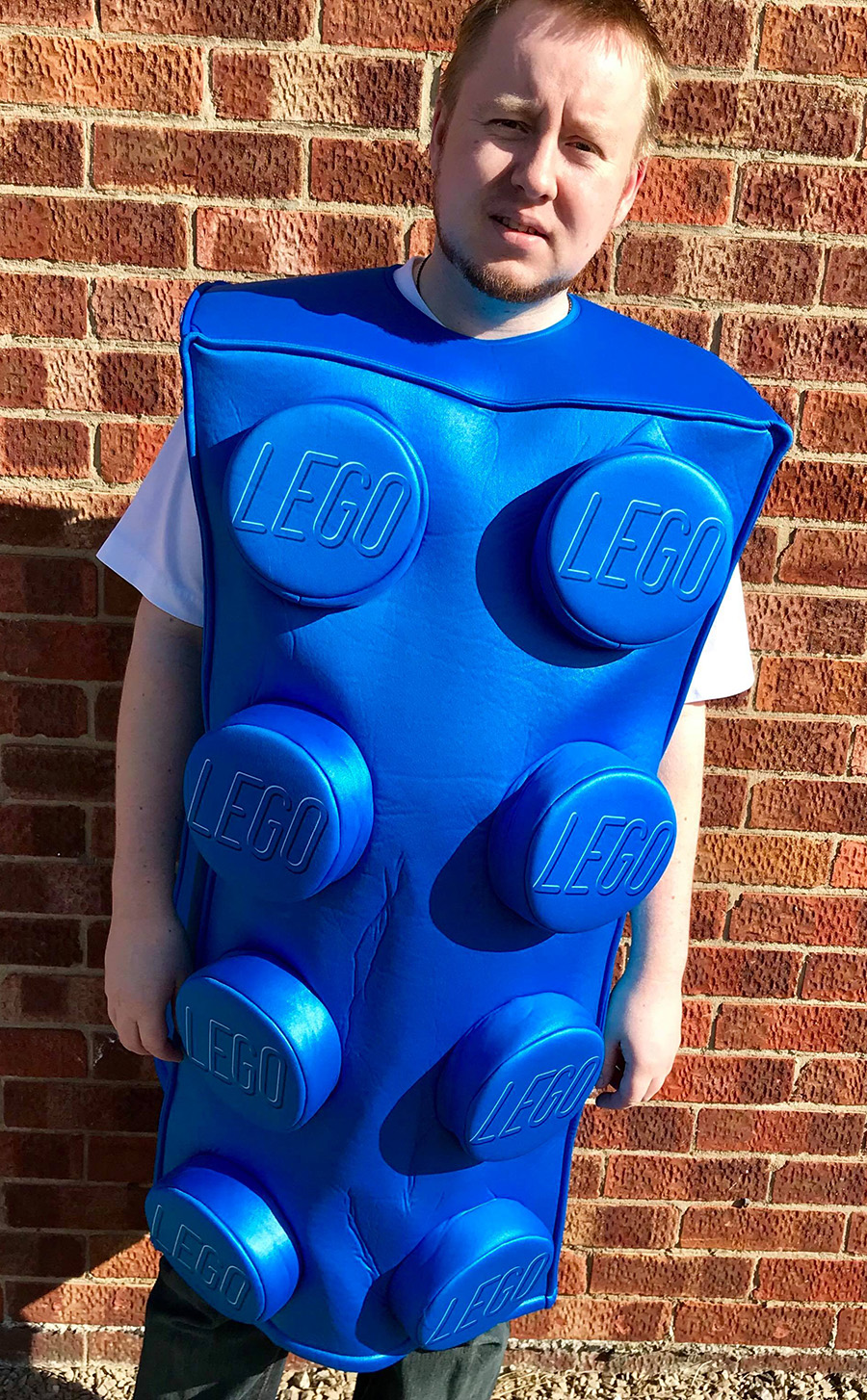 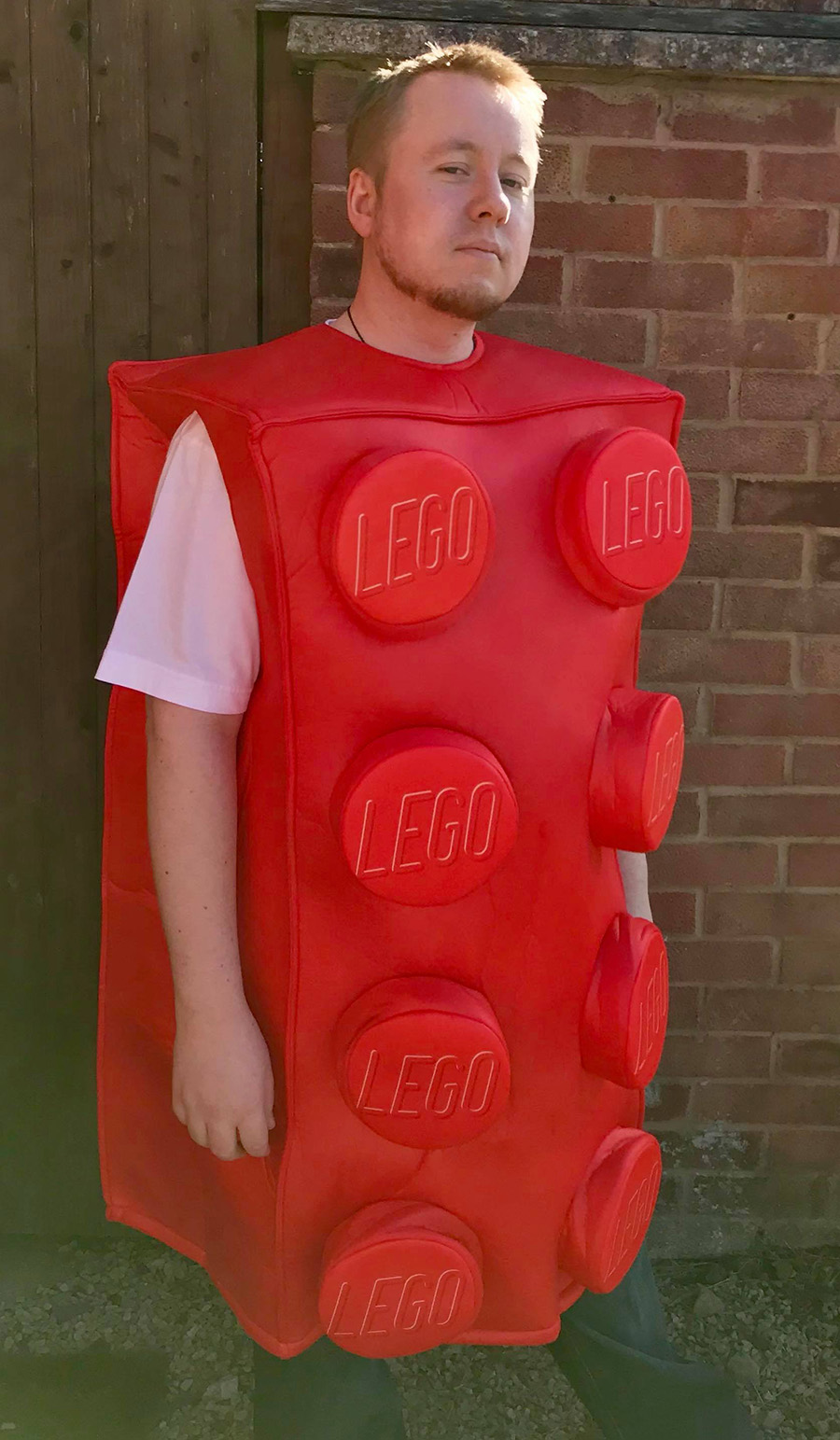 Each time I’ve posted images of social media, response has been “where can I get one?” Well they are widely available in the US from major retailers like Wal-Mart and Target (who also have an exclusive Yellow Brick Costume). In the UK they are a little difficult to find in stores due to most of them closing down over the past year. But they can easily be ordered from Amazon and various fancy dress websites such as halloweencostumes.co.uk. As well as adult-sized costumes, dressing as a LEGO brick can be a family affair, with both coloured Brick Suit costumes also available in kids sizes as well.

Better still we have one each of the Brick Suit Costumes to give away courtesy of Disguise Inc. Check back soon to find out how to win one of these amazing new LEGO Costumes just in time for Halloween.

I’ve been bending Disguise Inc’s ear for the last few years for adult-sized LEGO Costumes and they do not disappoint. Whether you’re donning to a Halloween party, using it to countdown to the New Year in style or just wearing it to take the dog for a walk. You’ll instantly be recognised as being a LEGO brick. They are an amazing idea for a costume and certainly unlike anything else. Now who do we need to talk to for a version for pets?

Big thanks to Disguise Inc for sending us this product to take a closer look at. The thoughts expressed within this review are that of BricksFanz and do not reflect those of Disguise Inc or the LEGO Group.