The Brickman Experience is coming to the UK for the first time ever and it makes its debut in Leicester. This epic LEGO® exhibition is a must-see for all budding brick fans and showcases some of the world’s largest and most detailed LEGO models including a huge LEGO Star Wars X-Wing, Airbus A380, a quarter-scale LEGO Ferrari and the world’s largest LEGO flower! You even have your chance to get a photograph with all the James Bonds made in LEGO® bricks! All these amazing LEGO builds have been created by LEGO certified-professional builder Ryan McNaught. But that’s not all you’ll also be able to see an epic new creation as the Colosseum model will also make its debut at the Leicester event. The Brickman Experience begins on March 13th and runs until April 20th at the Highcross Leicester. Tickets for the event are on sale now and can be purchased here. 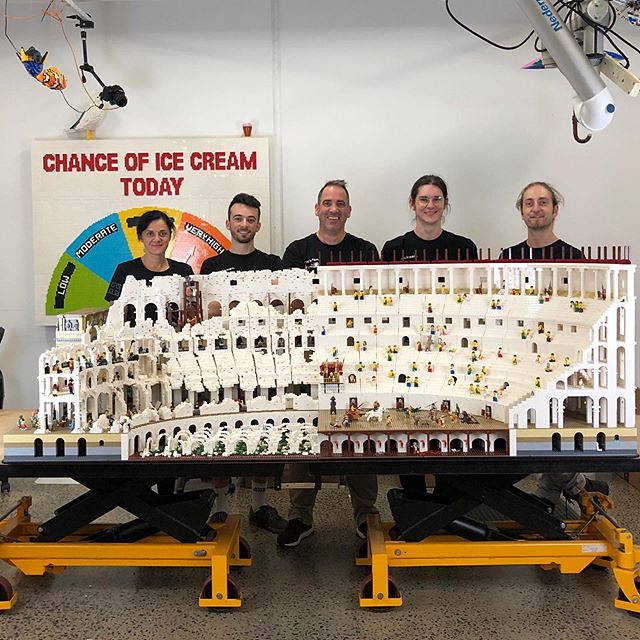