Yesterday at the LEGO® Store in Downtown Disney, stars of the upcoming Avengers Endgame movie made an appearance to help launch Disney’s new charity venture Avengers Universe Unites. The charity has been set up to help seriously ill children. Marvel heroes including Brie Larson, Robert Downey Jr, Jeremy Renner, Paul Rudd, Chris Hemsworth and Scarlett Johansson joined local kids in building LEGO sets and checking out some of the Marvel themed LEGO Big Builds, including new Captain Marvel and Avengers logos. The LEGO Group along with other toy partners, have donated around $4 million worth of toys to the Avengers Universe Unites charity. 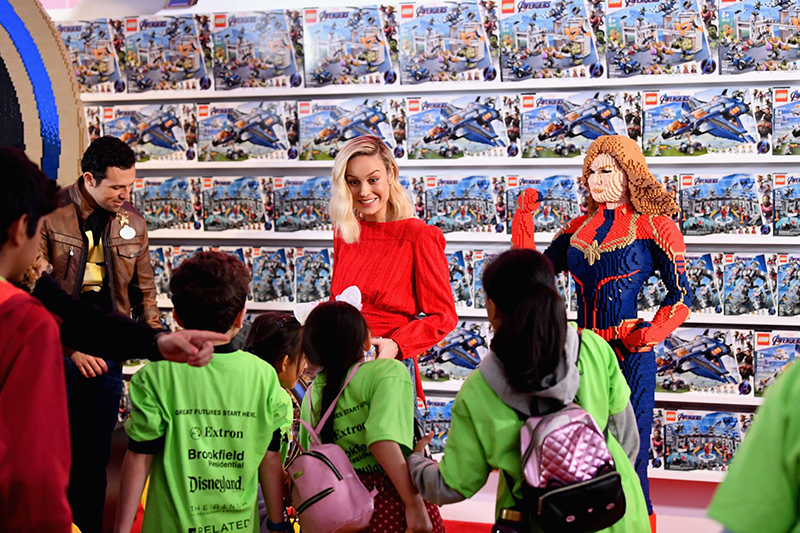 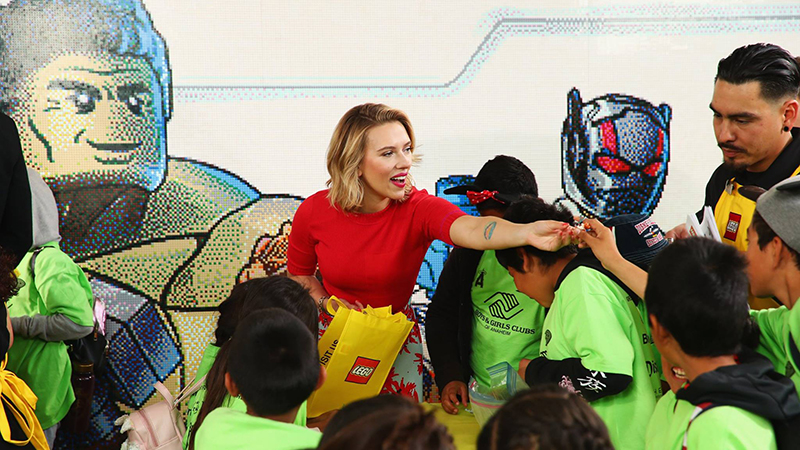 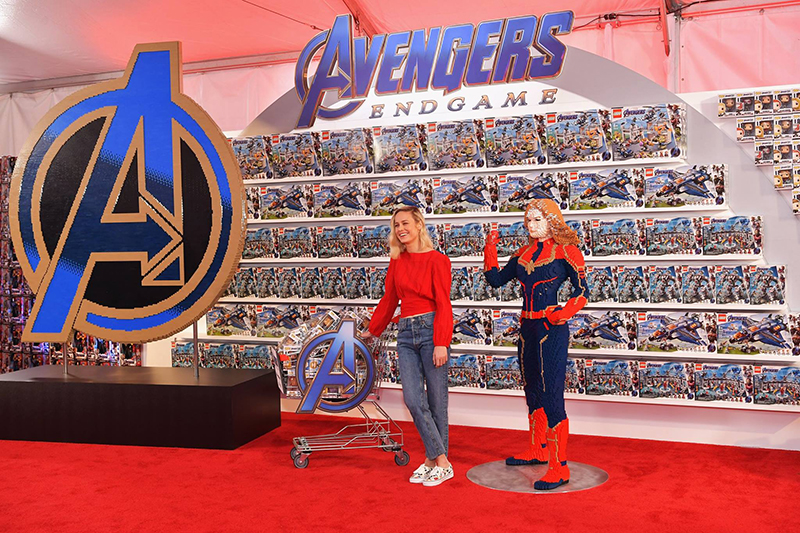 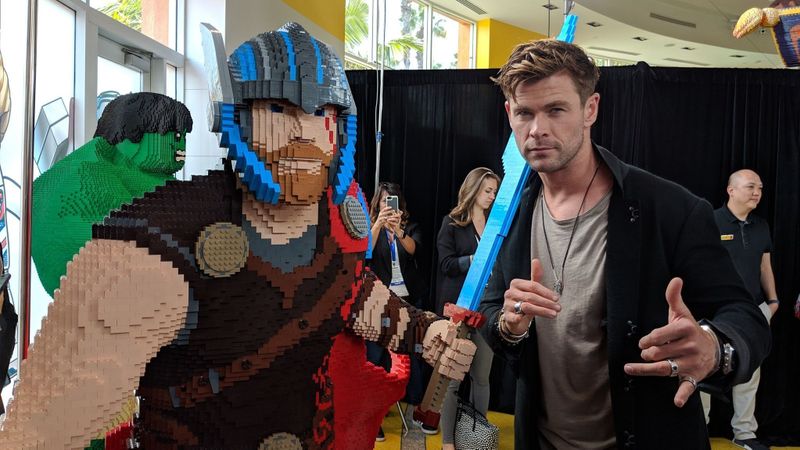 Also on display at the LEGO store was a new LEGO Big Build model of Captain Marvel. Brie Larson’s character took 165 hours to build, and was made from an around 17,661 LEGO bricks. The statue stands at the same height as Brie. Joining Captain Marvel was a huge brick-built Avengers logo and a LEGO mosaic featuring cartoon versions of the Avengers. 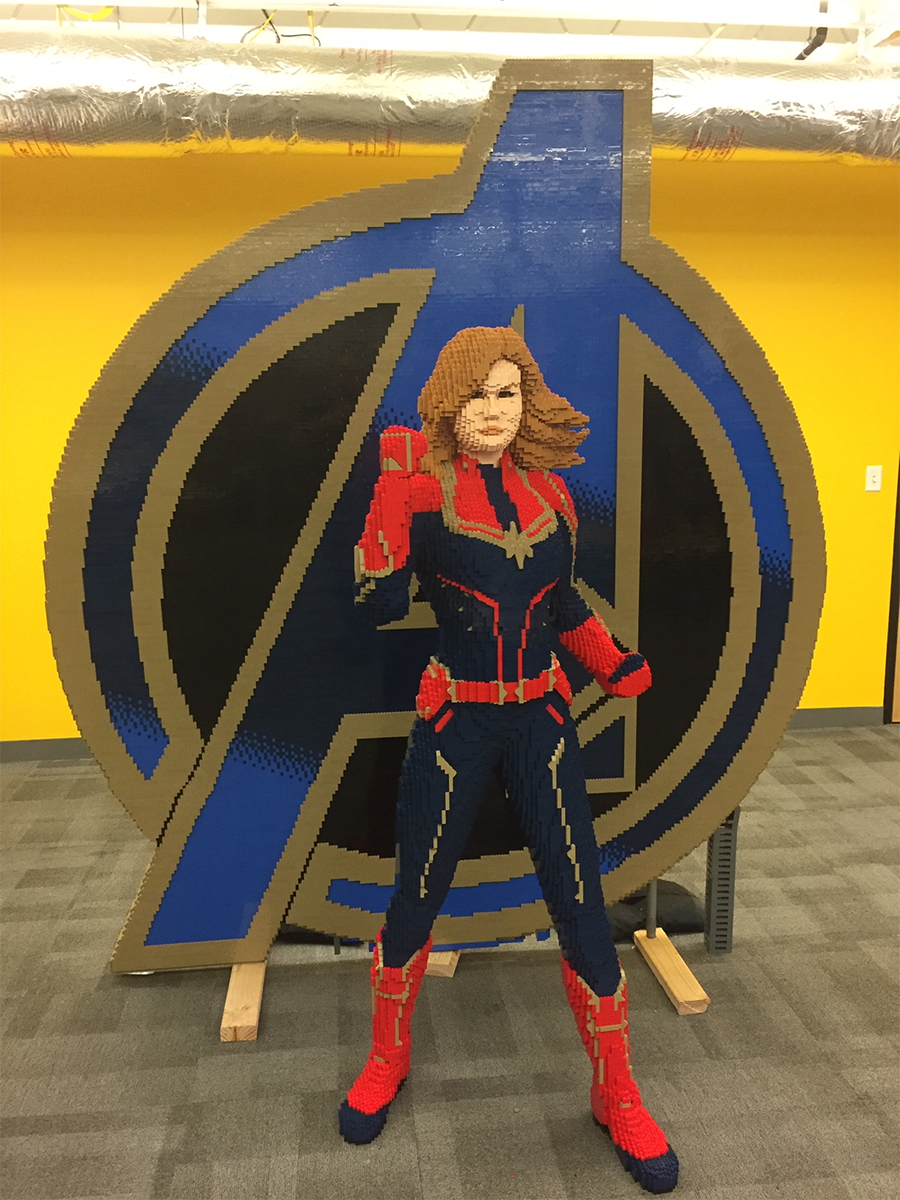 Images via Disney, LA Times and the LEGO Group