A Very LEGO Christmas At The Savoy

Home » Events » A Very LEGO Christmas At The Savoy

On Tuesday evening last week, The Savoy Hotel in London showcased their new festive display, which has been creating in partnership with the LEGO Group and is inspired by the Rebuild The World campaign. The Savoy will play host to the Twelve Rebuilds of Christmas, which are fun twists on the familiar Christmas song. Hamleys very own Mark Campbell kindly attended the event on behalf of BricksFanz. 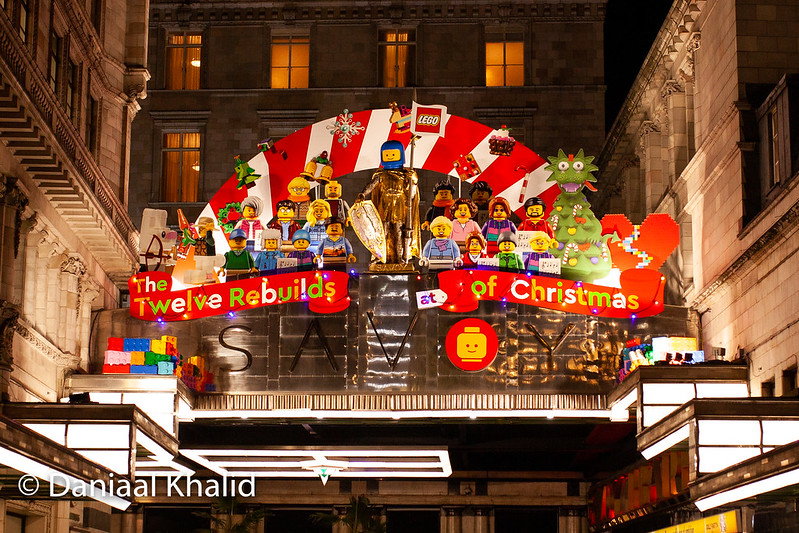 The festive fun begins before you even get inside the famous hotel as The Savoy’s entrance has been transformed with a colourful crowd of Minifigure carollers and the statue of Peter Savoy has donned as spaceman’s helmet. Once you get inside, you’re greeted by a collection of fun builds and displays, dubbed the Twelve Rebuilds of Christmas. These are made up from 372,931 LEGO® bricks, and took around 2,200 hours to build. 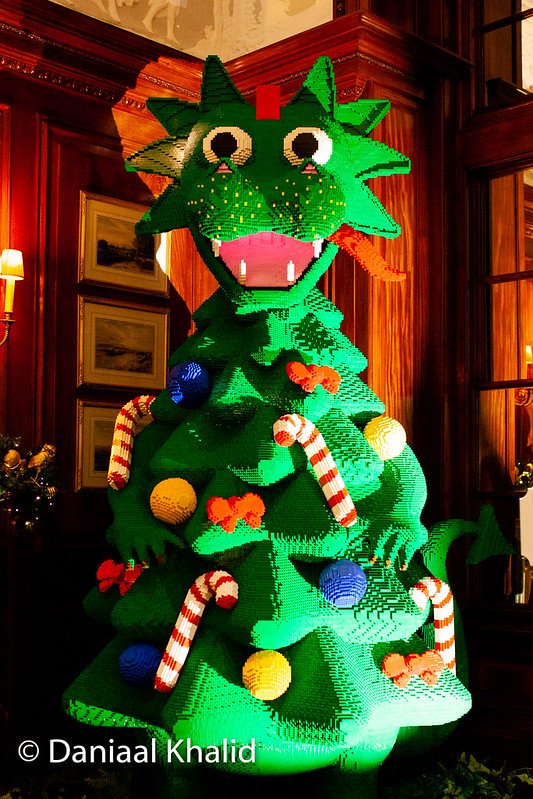 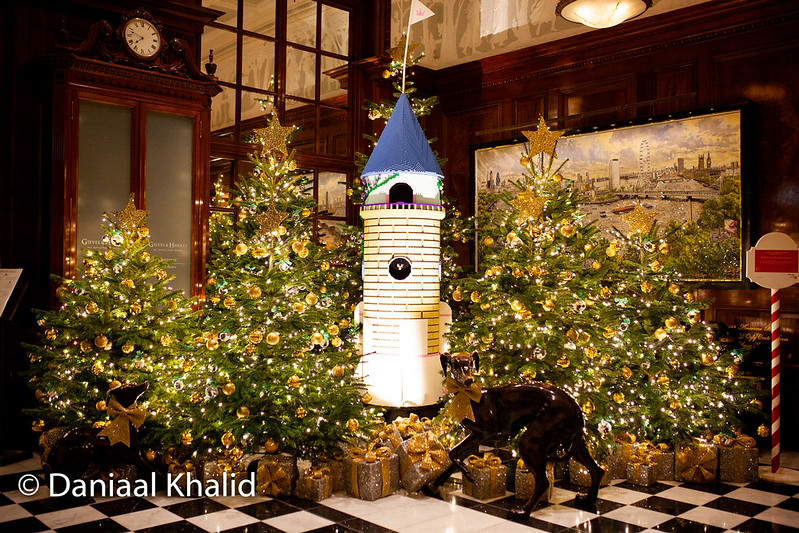 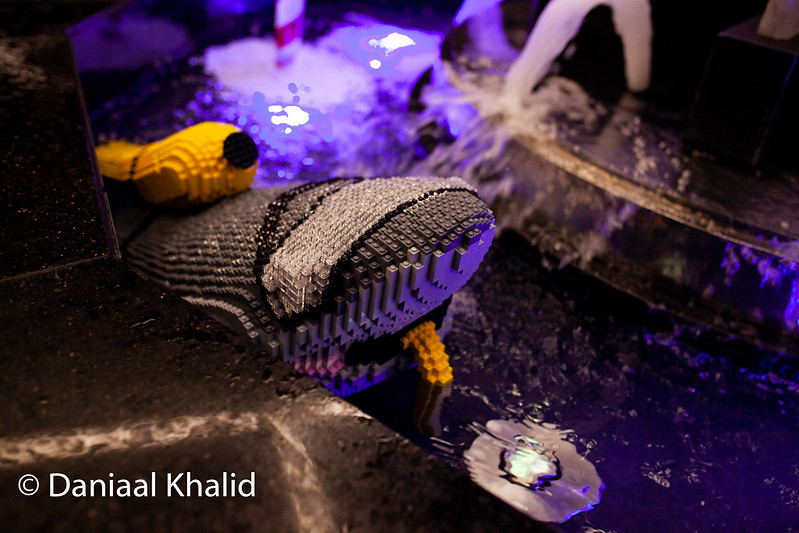 These are all portrayed by various LEGO builds, so there is a Dragon Christmas tree, a rocket-powered Princess tower, tea drinking lion, a land dwelling shark and many more to discover around the hotel. These have been incorporated into various areas of the hotel. So the shark is taking a dip in the fountain, the rocket tower is nestled among a collection of Christmas trees and a little elephant is trying to put out the foyers cosy fire. 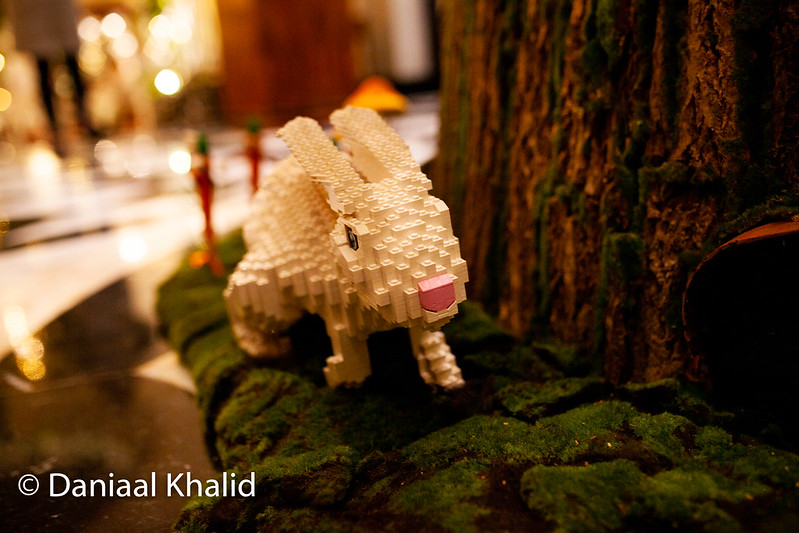 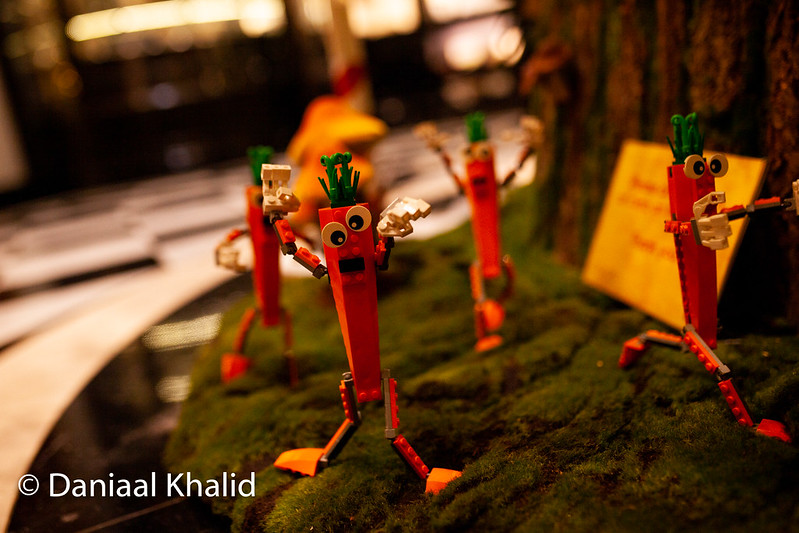 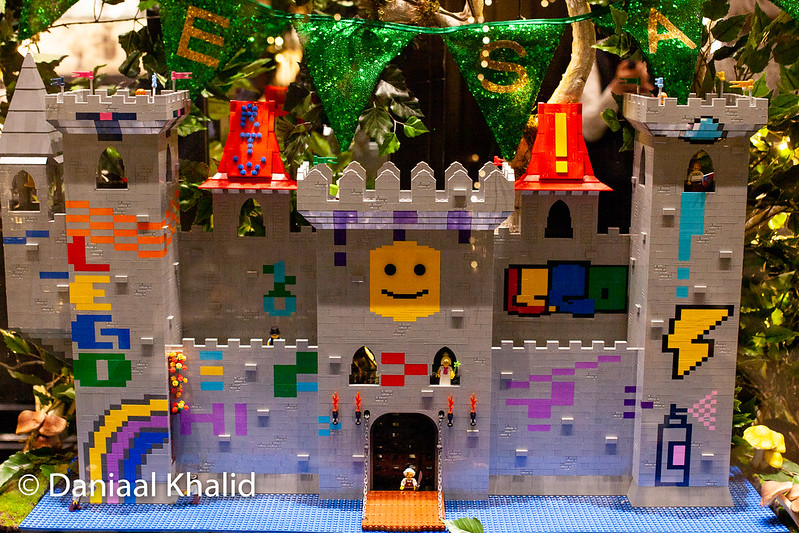 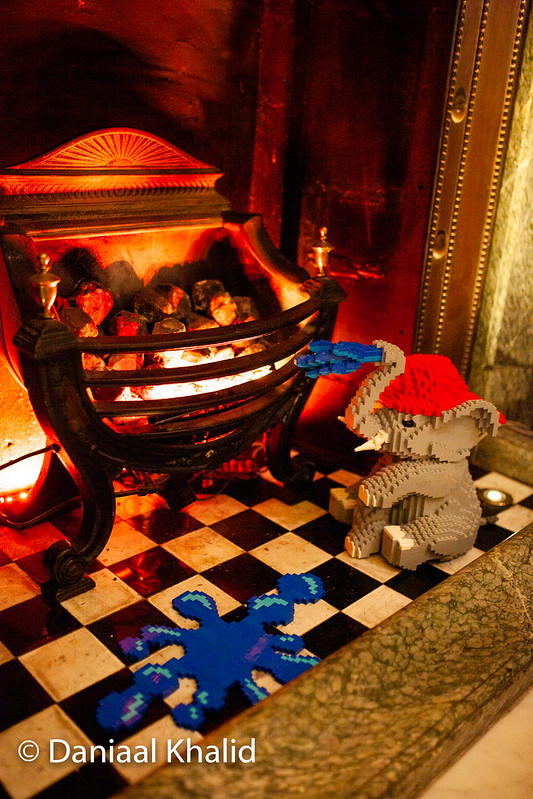 The man himself Santa, has even taken up residences in the Savoy, in room 24, where is has been checking out the Naughty & Nice list and reading letters from kids, and probably a few LEGO loving AFOLs. Talking of Santa, he appears to have ditched the reindeer this year in favour of a full-sized brick-built Harley-Davidson Fatboy. 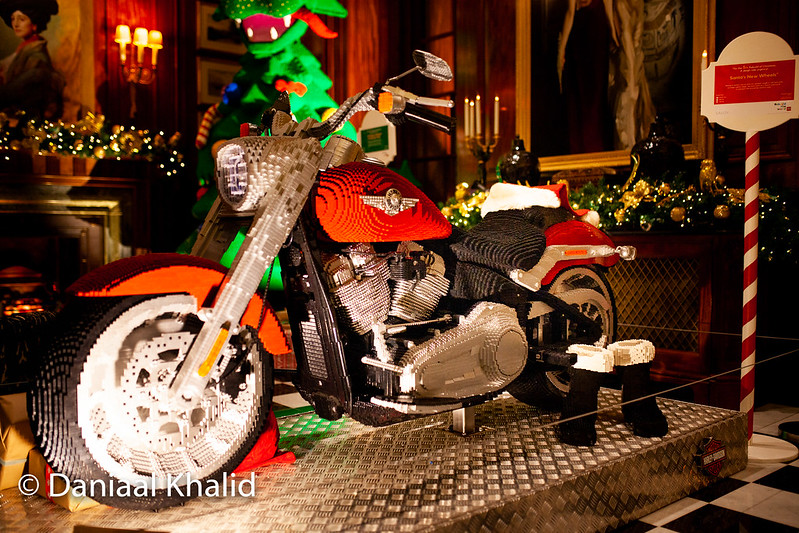 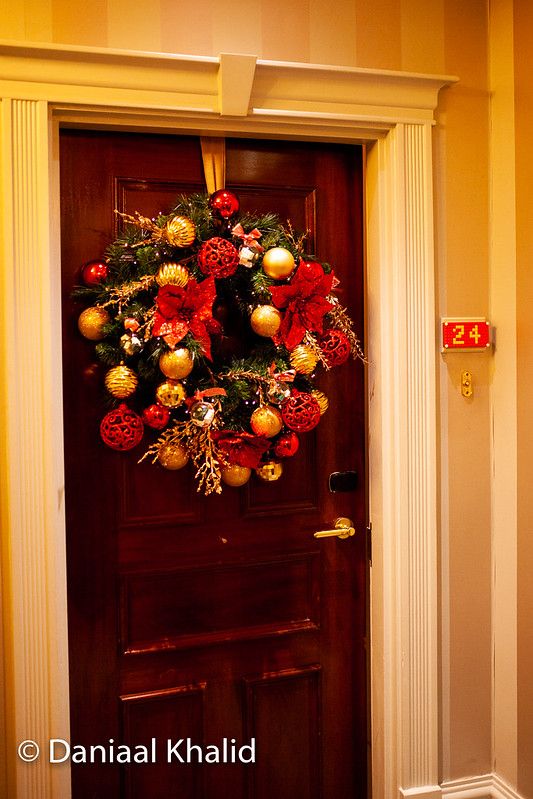 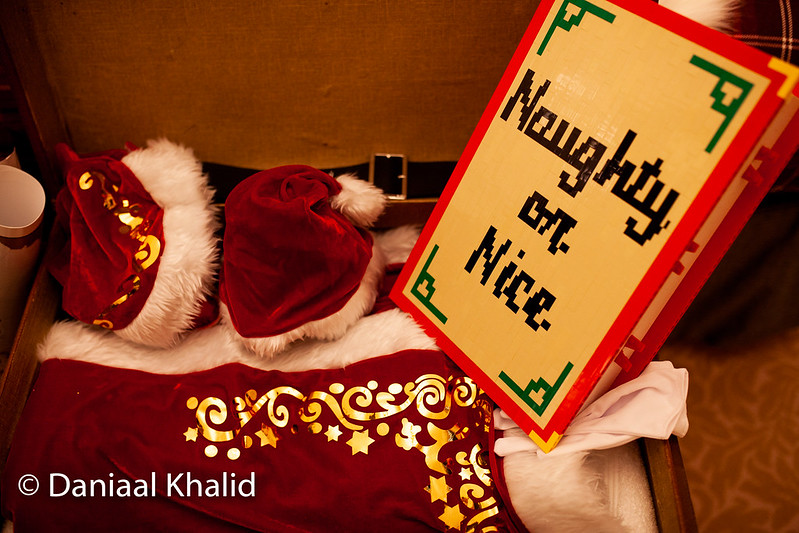 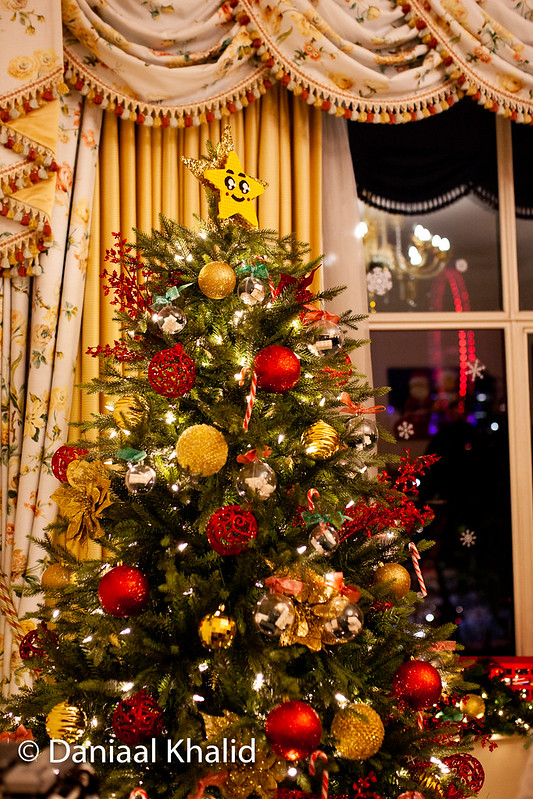 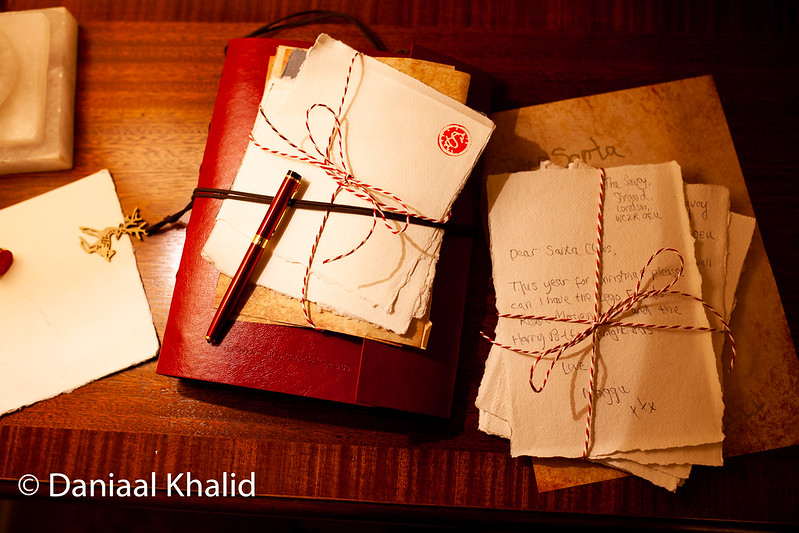 It’s a delightful way to celebrate the magic of Christmas through the joy of LEGO. For a number of years LEGO have created large scale Christmas installations at in such places as Covent Garden Market. These have been rather impressive but this years Christmas activity feels a lot more magical. The Savoy is a magnificent location as it is, so the addition of all these wondrous  LEGO builds makes it even more impressive. You can experience the Twelve Rebuilds of Christmas at The Savoy right now until January 3rd. You can also take part in one of two special Build To Give events at The Savoy on Sunday 1st December 2019 and Sunday 15th December. For more details of these events visit here. 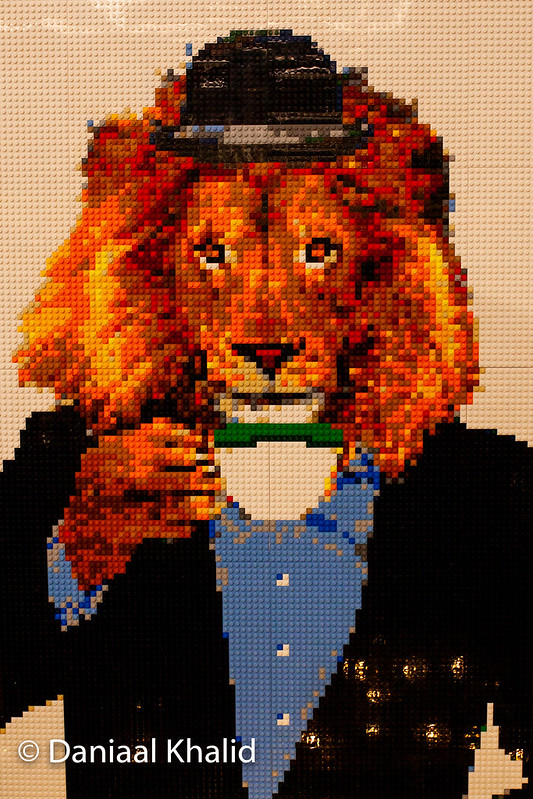 I would like to say a big thanks Mark and to Daniaal Khalid, a Freelance Photographer who attended the event with Mark and took all the images you can see here, check out more of their work here: