A Look At LEGO…. Pods

When The LEGO Batman Movie was released early this year, it also introduced us to the LEGO Pod, an all-new LEGO product which offers a compact micro playset contained in a clamshell pod. They are kind of reminiscent of the old Polly Pocket/Mighty Max toys from the early 90s. Currently there are four known sets available in the LEGO Pods line-up, each of which are tied to one of four current LEGO themes. The pods open up to reveal on inside of the left panel, a 24 stud disc and on the opposite side, a image related to the theme and 1×2 plate fixed to the base of the right-hand side panel. The 24 stud panel acts as a building surface, with the smaller plate being the perfect spot for a Minifigure or Mini-doll to be placed. 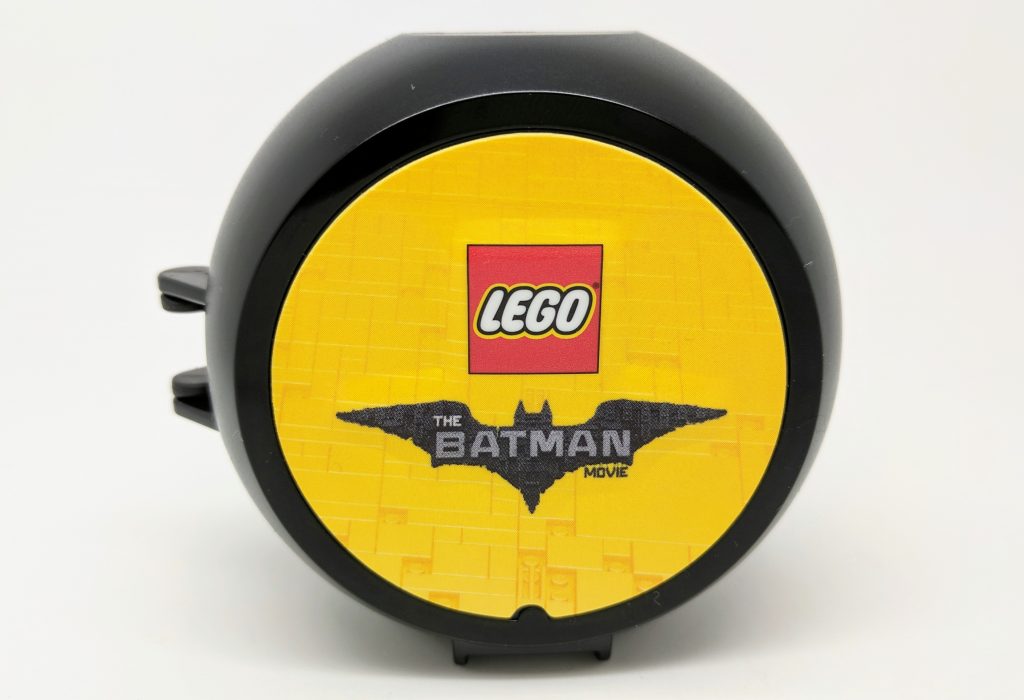 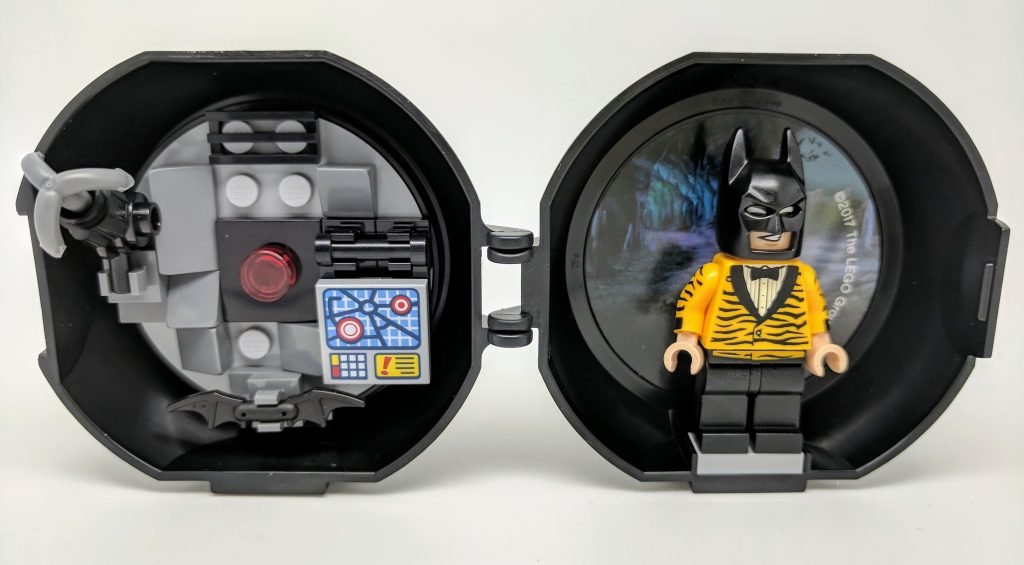 The LEGO Friends Ski Pod, is themed around the new Snow Resort sub-theme. The black pod becomes a medium azur one with a lenticular picture on the front of the pod, which features the Heartlake City girls and the LEGO Friends logo. Inside the set-up is the same of the Batman one, with an Emma Mini-doll and a selection ski gear. 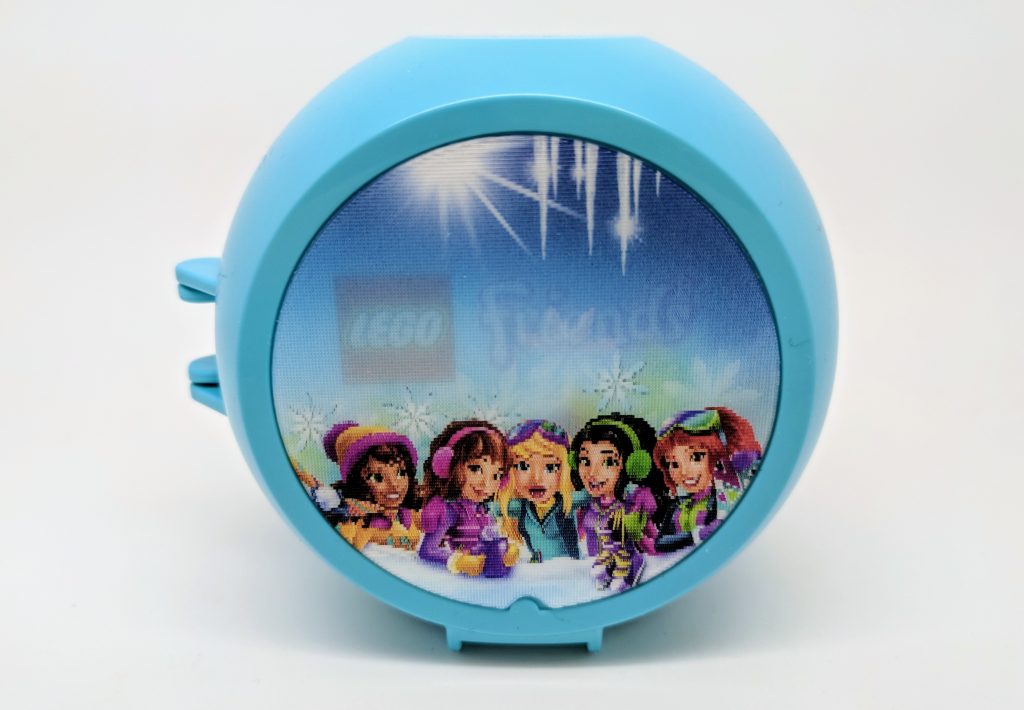 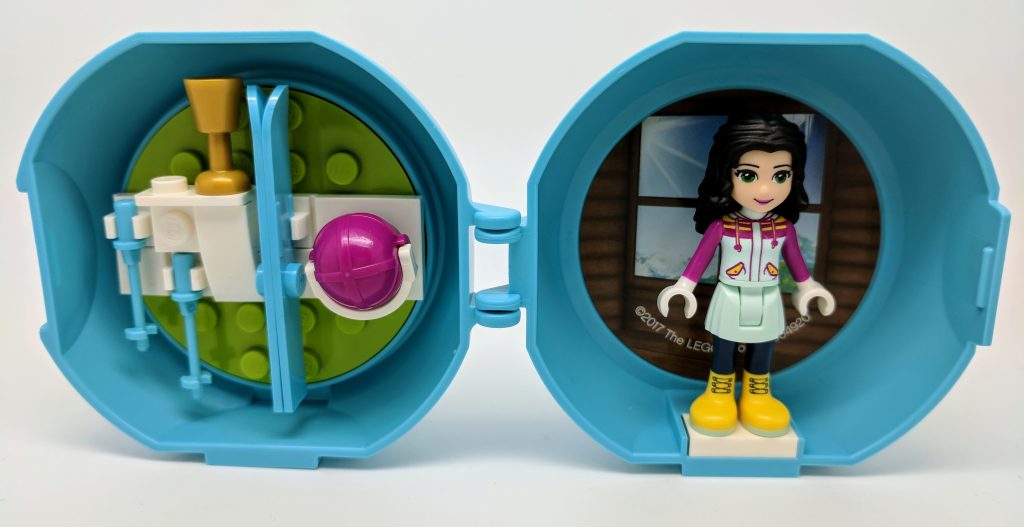 The recently released Dojo Pod, is part of The LEGO NINJAGO Movie theme and includes a Kai minifigure, in his Spinjitzu training robes, along with some Spinjitzu training weapons. Another lenticular images adorns the front of the pod, which shifts from Kai’s fire dragon symbol and oddly the original Master of Spinjitzu ninja eyes logo, which hasn’t been associated with the movie, until now. 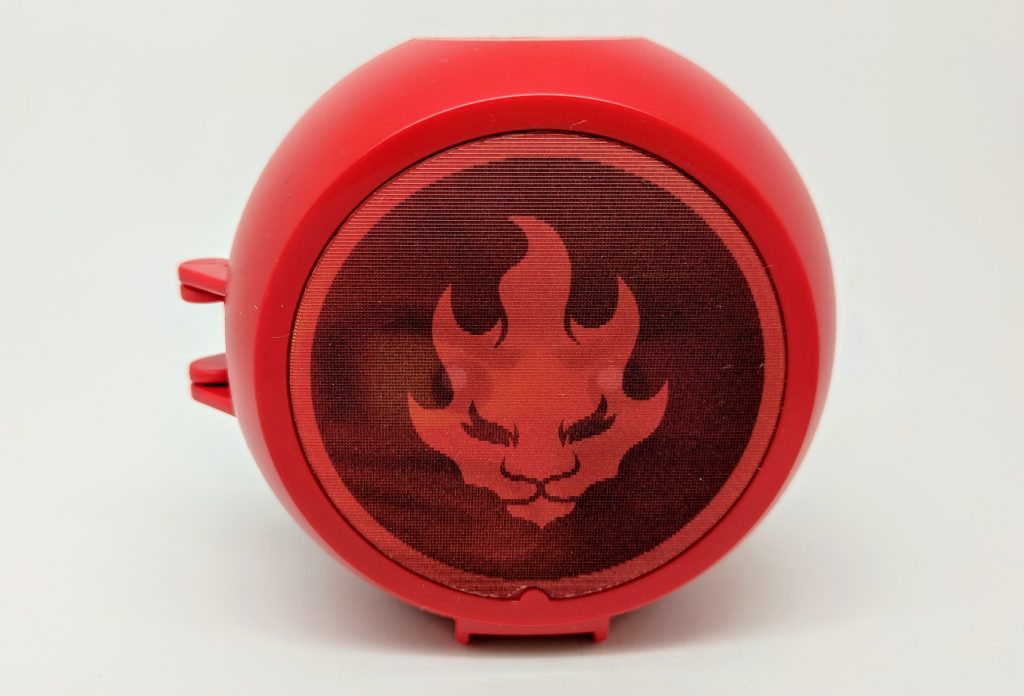 The last of the LEGO Pods is from the NEXO KNIGHTS theme and is currently the only set not to be readily available. The Armour Pod, includes a Clay Mornington Minifigure, in standard battle armour and also includes a couple of weapons plus NEXO Powers. These include the Super Human Speed power and the Classic Space-inspired Rocketship power, which is featured on the front of the pod. 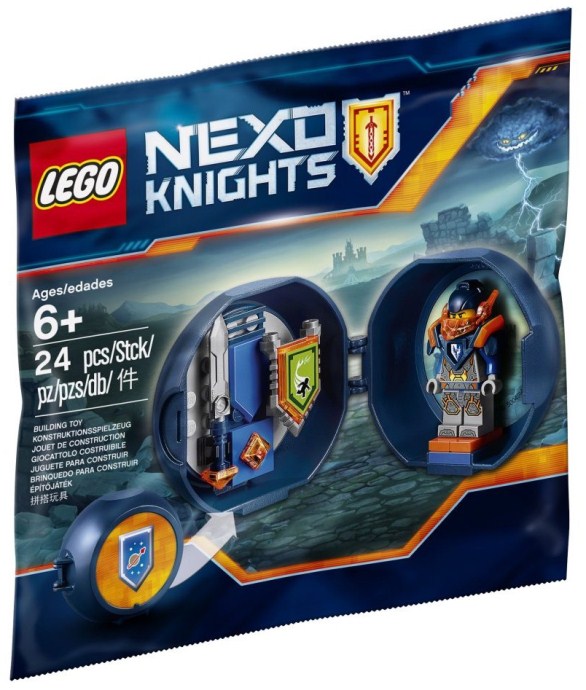 They LEGO Pods are great little promotional sets and hopefully we will see more for other themes in the future. You can currently get the Battle Pod from Toys R Us stores, the Ski Pod is cropping up on eBay and the Dojo Pod is free with any The LEGO NINJAGO Movie purchase from LEGO Brand stores and shop.LEGO.com. The Armorial Pod is the most elusive, as it’s not currently available anywhere. Hopefully it will appear soon so I can complete my collection. 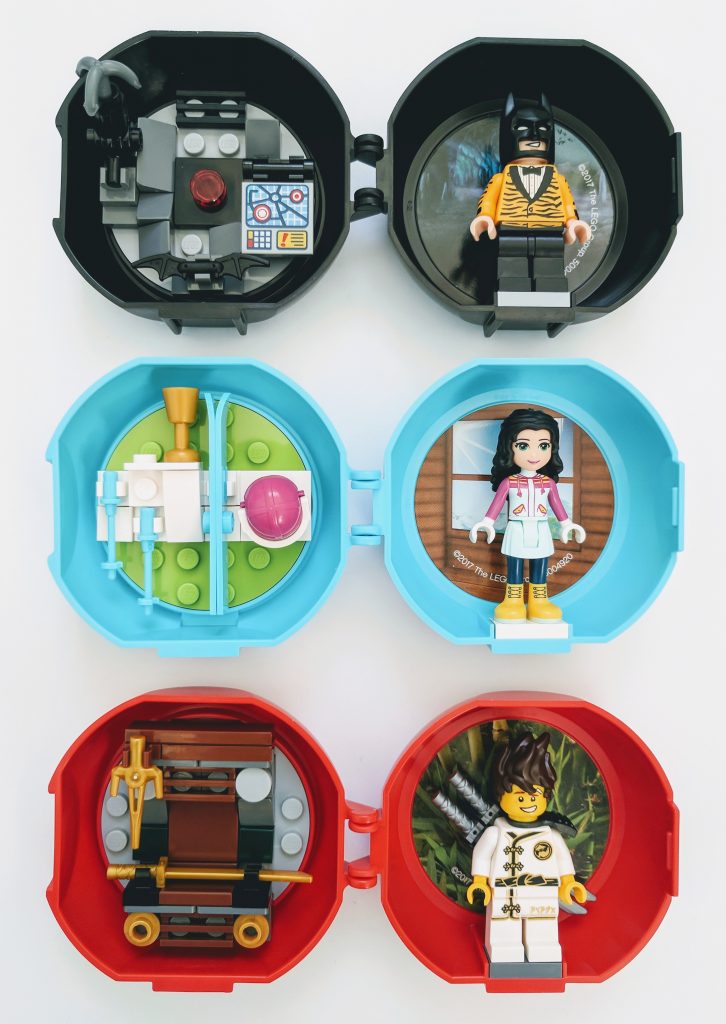