A Look At LEGO…. Lando Calrissian

He may be the galaxy’s smoothest smuggler but the legendary Lando Calrissian hasn’t managed to sweet talk his way into that many LEGO® Star Wars sets. It’s one of the main reasons that the original Cloud City set is so sought after. Lando made his Minifigure debut way back in 2003, in set 10123: Cloud City and over the ten years since, there have only been four variants of Lando, across six sets. This includes his younger version, portrayed by Donald Glover in Solo: A Star Wars Story. Along with Billy Dee Williams’ Lando in his classic blue outfit and cape, he also appeared in his General outfit and disguised as a Skiff Guard.

Of the six sets released so far, two have included two variants of the same outfit. The Jabba’s Palace disguise Skiff Guard and General Insignia outfits, both seen being worn by Lando in Return of the Jedi are featured twice. Earlier this year the younger version of Lando appeared in the largest of the Solo: A Star Wars Story sets. 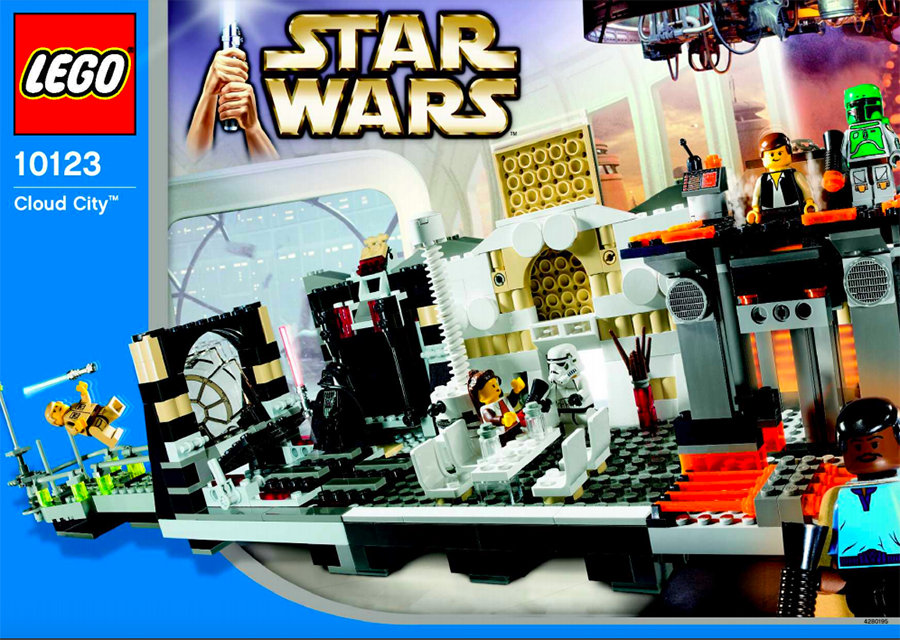 Although Lando has a limited role in physical LEGO releases, he has made a few memorable appearances in other LEGO media. Even more impressively these all occur at different stages of Lando’s life. From partying around the Outer Rim his is pops to hiding out on distant worlds as distinguished gent. Lindo and a young Lando appeared in a couple of episodes of LEGO Star Wars mini series The Yoda Chronicles. Billy Bee Williams voiced Lindo, who has repurposed the Millennium Falcon as the galaxy’s most hip and happening party ship. In the first LEGO big screen outing, Lando, once again voiced by Billy Dee Williams, makes a surprise appearance with Han, in the Falcon. Despite the characters being owned by a different studio, Warner Bros Pictures could’t ignore the popularity of LEGO Star Wars. Finally to coincide with the return of Star Wars and the release of The Force Awakens, another LEGO Star Wars mini series was created using characters from the past and present. Lando crops up as a mysterious hooded figure in Maz Katana castle cantina on Takodana. And of course Billy Dee Williams provides the voice, giving limelight loving Anthony Daniels a run for his money. Oddly this could tease how Lando will look when he returns to the Star Wars universe in the next Star Wars movie due next year. This will also see more versions of Lando, appear in sets based on the Star Wars Episode IX. It’s hard to think that a character as popular as Lando, who made his on-screen debut in one of the most loved Star Wars films to date, has been so under represented in the LEGO universe compared to other characters. Thankfully Lando, who soon appear in a set worthy of his legendary status. The upcoming release of set 75222: Betrayal at Cloud City, gives the smoothest smuggler in town, a fitting return to the world of LEGO. LEGO Star Wars Betrayal at Cloud City will be available from October 1st, with early VIP access from September 13th. See more of this impressive new set here.