Relive The Betrayal On Bespin With All-new LEGO Cloud City

After the Ultimate Collectors Series Millennium Falcon, one of the most sought after LEGO® Star Wars sets is 2003’s Cloud City. Now 10 years on, it’s time to return to Bespin, with an brand spanking new LEGO set. This time around things are a little bigger, the piece count has shot up from 648 to just shy of 3000. A bigger set also means more Minifigures, with 18 now included compared to the original 7. You even get a couple of ships, including Slave 1 and a Twin-pod Cloud Car. The LEGO Star Wars™ Betrayal at Cloud City™ set allows builders to relive unforgettable moments from Star Wars: The Empire Strike Back. With 2,812 pieces, the detailed set is divided in 4 sections, each depicting memorable scenes from the classic movie. The set is part of the larger scale LEGO Star Wars range, dubbed the Master Builder Series, which is a spin-off of the Ultimate Collectors Series range sets. So although it has the appearance of a playsets, with numerous Minifigures and play features, it’s also aimed towards older builders and collectors. The set launches on October 1st but LEGO VIP members can grab the set early from September 13th. 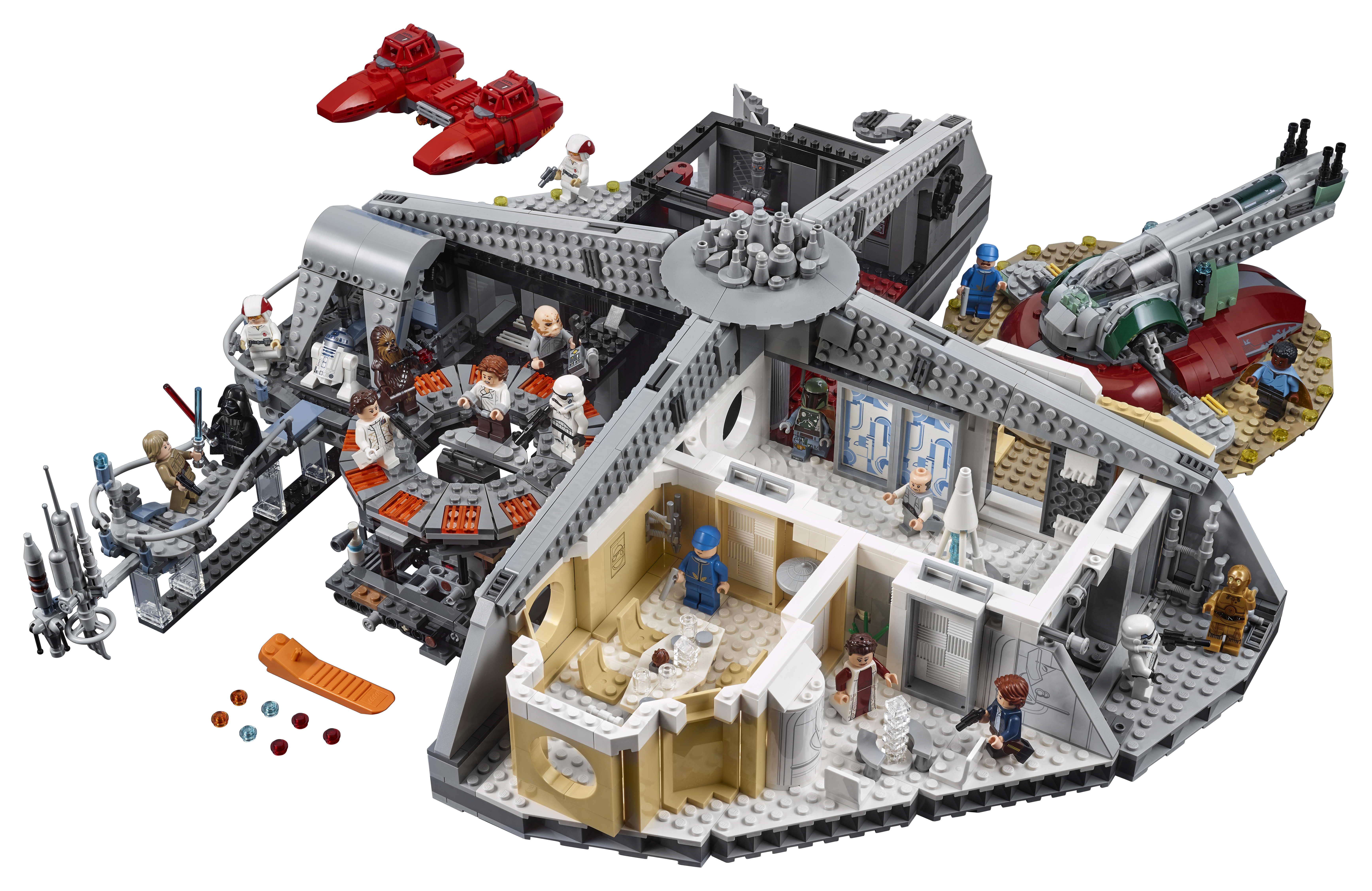 Relive a world of unforgettable moments from Star Wars: The Empire Strikes Back or add your own fun twists to the story with this LEGO® Star Wars 75222 Betrayal at Cloud City set. The amazingly detailed set is divided into 4 sections, each depicting scenes from the classic movie. There’s a landing platform complete with Boba Fett’s Slave I ship, a detailed promenade, a dining room with seating for 5 minifigures, a garbage processing room with incinerator, and a sensor balcony for epic Luke vs. Vader Lightsaber duels. There’s also a carbon freeze chamber with a function to ‘freeze’ Han in carbonite, an interrogation chamber and prison cell, a secondary landing platform for the Twin-Pod Cloud Car, and so much more. Add an astonishing 18 LEGO minifigures plus 2 droids to the mix, and you have a set that Star Wars and LEGO fans of any age would be proud to add to their collection. 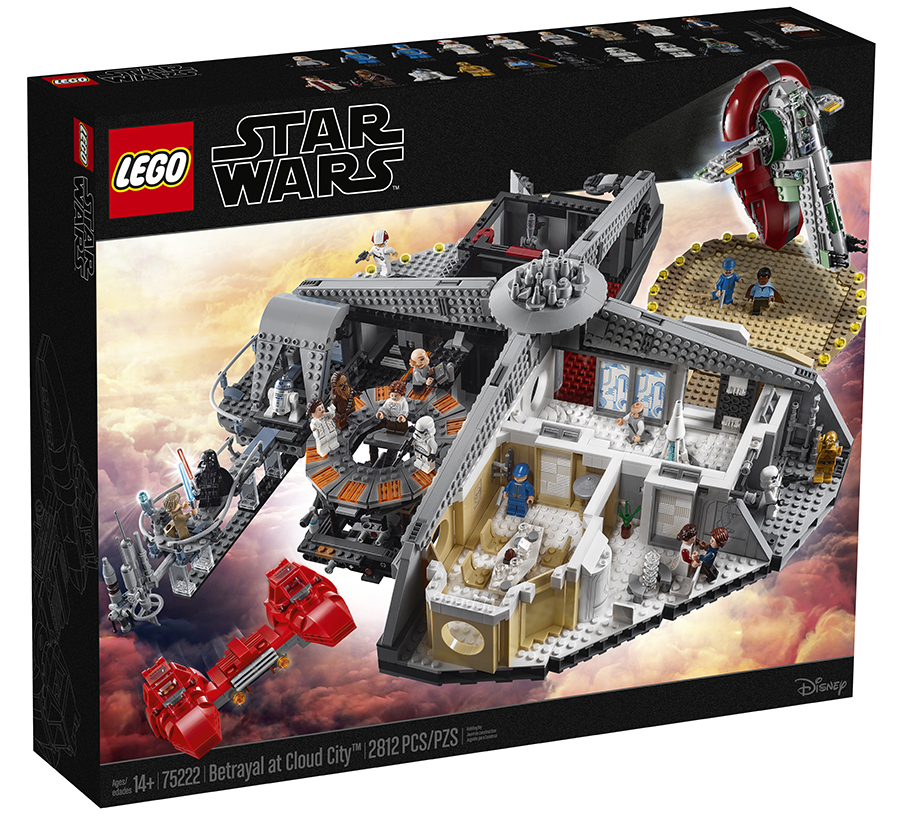 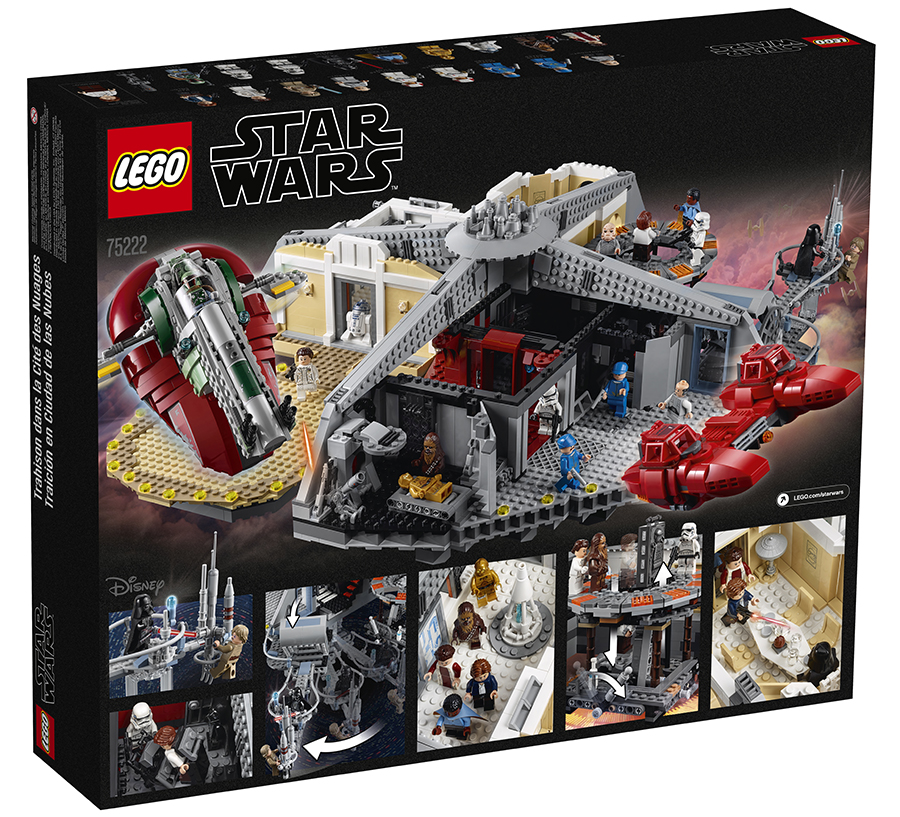 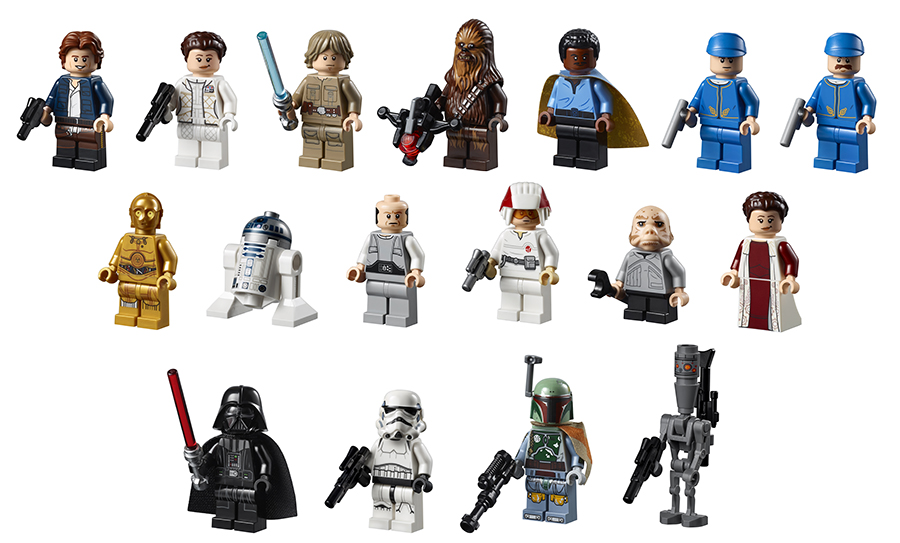 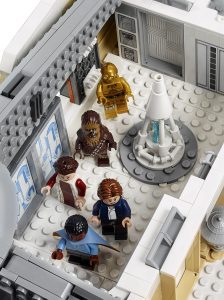 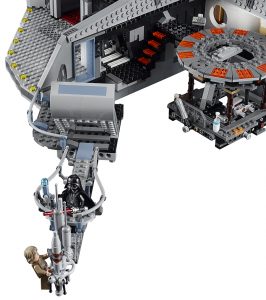 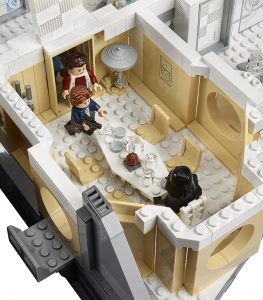 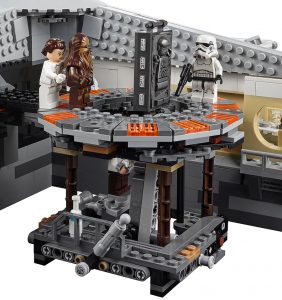 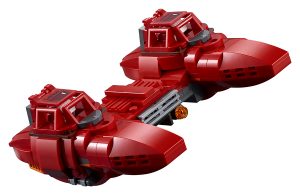 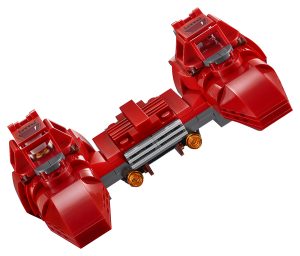 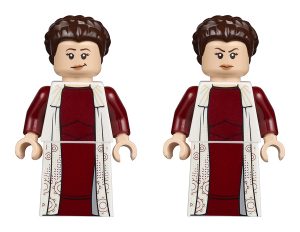 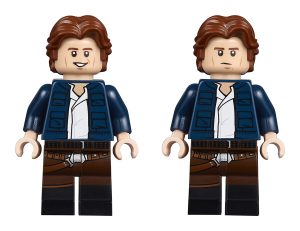 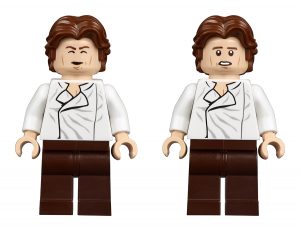 LEGO, the LEGO logo and the Minifigure are trademarks of the LEGO Group. ©2018 The LEGO Group. All rights reserved. Star Wars and all characters, names and related indicia are © & TM Lucasfilm Ltd.