With San Diego Comic-Con nearly upon us, one of the LEGO® Big Build models has been unveiled. The Nintendo Booth will play host to a 14-foot-tall version of The Mighty Bowser complete with moving parts and sound effects. This latest Big Build has been created with almost 700,000 LEGO bricks. It took LEGO Master Builders 3,290 hours to build. It’s a super-sized version of The Mighty Bowser LEGO Super Mario set, which will be released in October. If you are lucky enough to be heading to Comic-Con later this week, head to the Nintendo Booth to check it out. 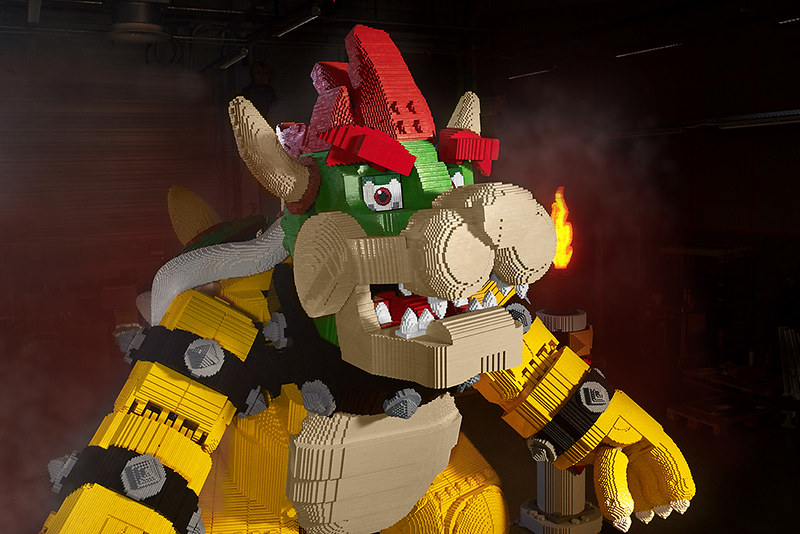 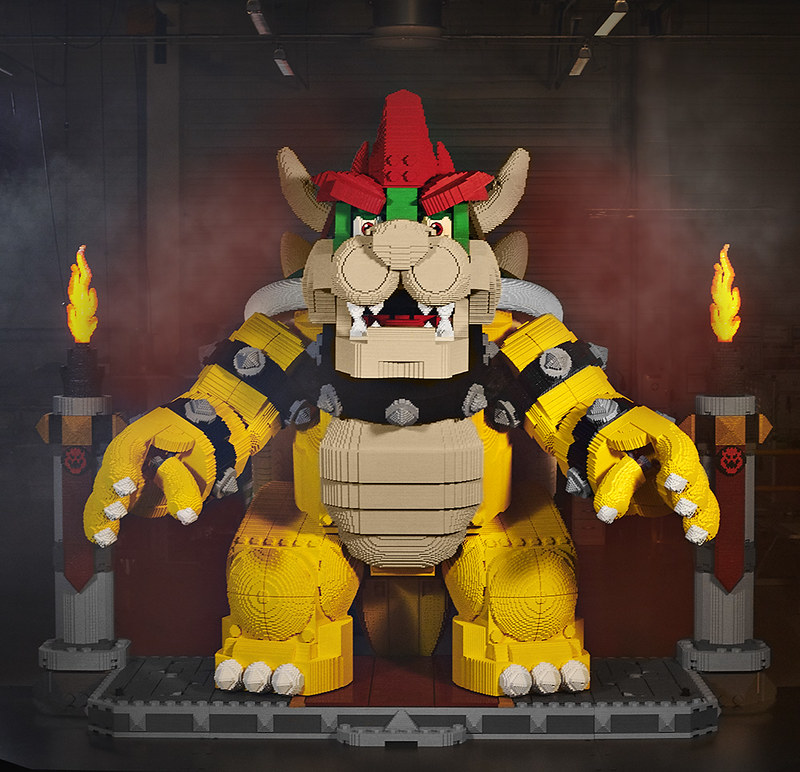 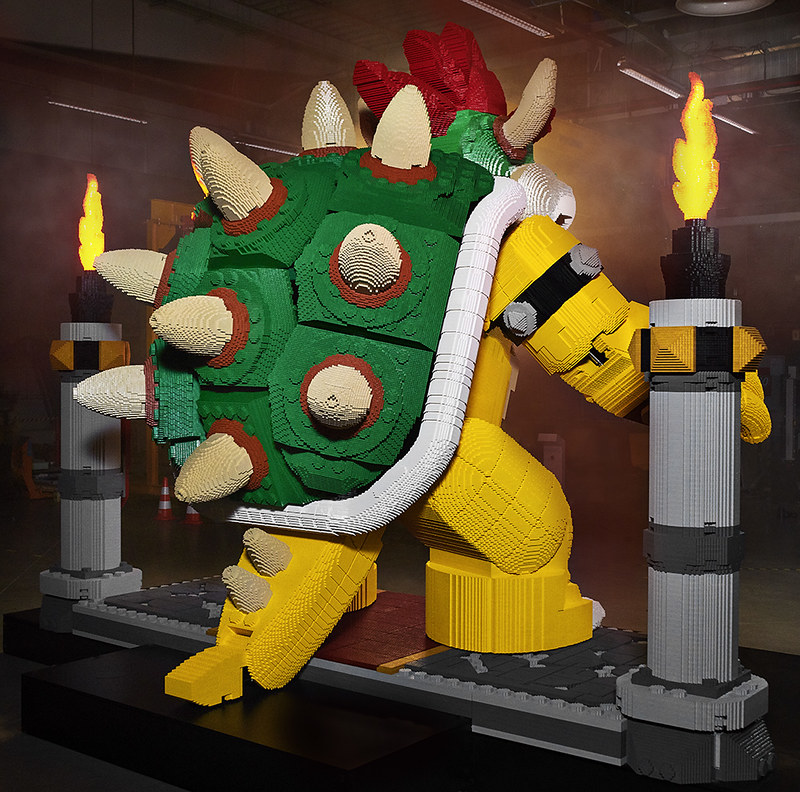