As we’ve seen from the announcements over the last few days, Disney+ is the premier source of inspiration for many of the upcoming LEGO Star Wars sets. So although not directed related to LEGO products, the announcements from Star Wars Celebration could heavily influence future set releases. Yesterday it was confirmed we’d be getting at least one set inspired by the next Star Wars Disney+ series, Andor. Plus a new animated seasonal special called Star Wars Summer Vacation will form the theme of this year’s LEGO Star Wars Advent Calendar. So the announcements from Day 3 could tie into future LEGO sets. To be clear these are not confirmation of or ‘insider’ knowledge of upcoming product releases.

With the third season of The Mandalorian heading to Disney+ in 2023, it’s been revealed that the fan-favourite Anzellan from The Rise of Skywalker, Babu Frik will appear in the new season. Babu hasn’t appeared as a physical LEGO figure before but is included as a playable character in The Skywalker Saga. 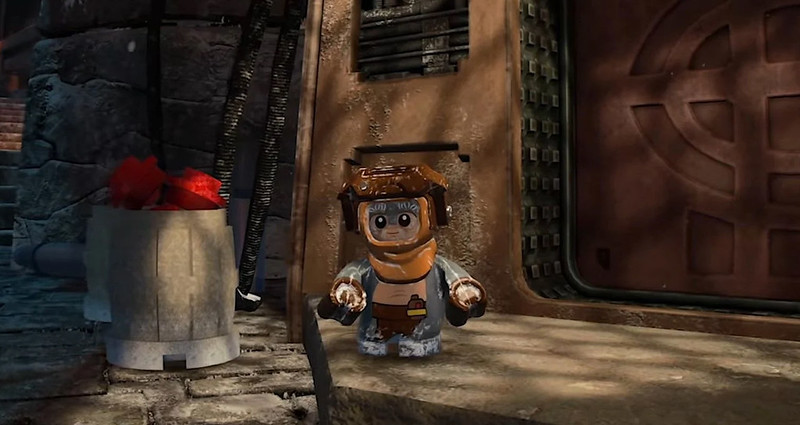 The Rebels return. The new Disney+ series Ashoka will see most of the crew of The Ghost return from Star Wars Rebels. This will surely lead to the return of the characters in LEGO form. It’s the perfect excuse for another version of The Ghost, along with minifigures of its crew. 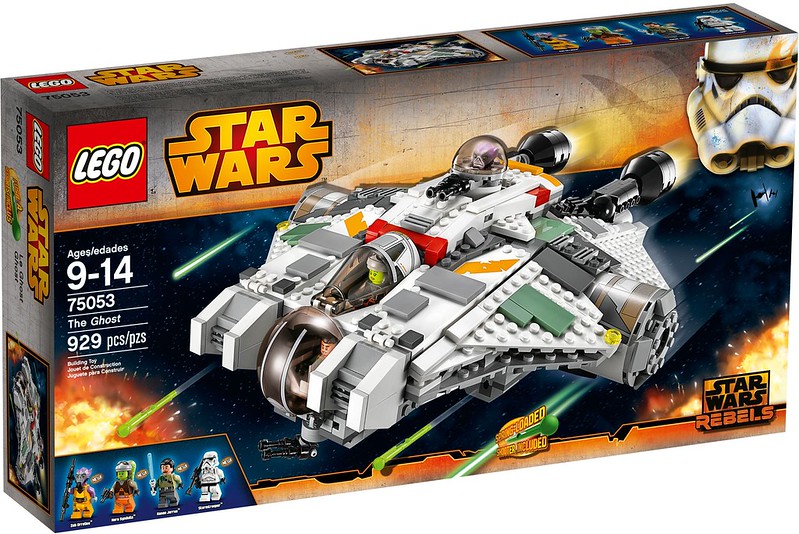 Finally, Tales of the Jedi is an anthology of original animated shorts, each story featuring Jedi from the prequel era. Characters announced so far include Ashoka, Count Dooku and Qui-Gon Jinn. 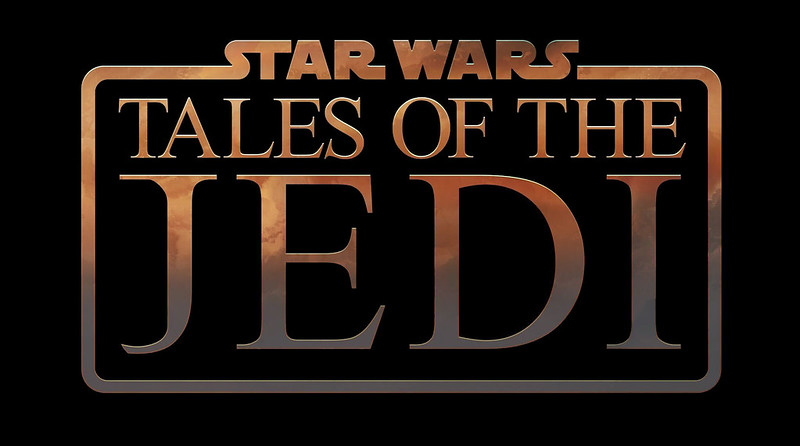