In a press release a few months ago, LEGO® Entertainment was mentioned as an umbrella term for the various LEGO TV shows and movies, which act as companions for a number of LEGO themes and sets. Examples include the long-running NINJAGO series, LEGO Masters and the LEGO Movies. Well, it seems 2023 could usher in a new era for LEGO Entertainment with a reboot of sorts and this of course will also impact future LEGO product lines.

It’s already been announced that the LEGO motion picture licence was abandoned by Warner Bros after releasing two LEGO Movies, the LEGO Batman and NINJAGO Movies. It was soon picked up by Universal Pictures. This will see new movies based on the LEGO brand, completely detached from the Warner-created universe. 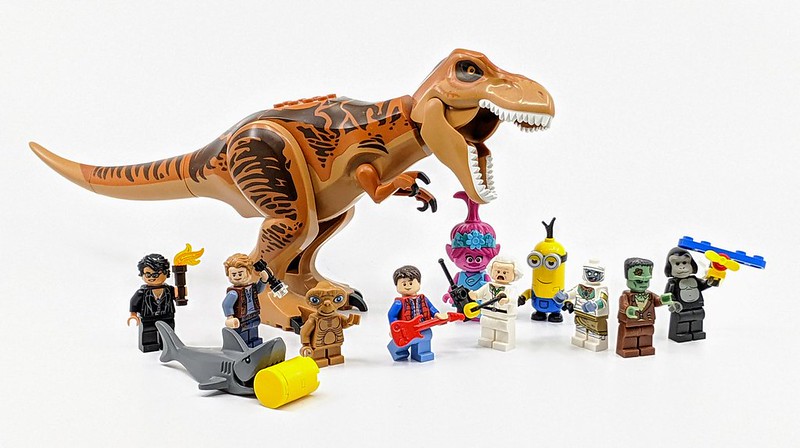 In the TV world rumours suggest both NINJAGO and Friends will be getting rebooted. Both have been running for over 10 years, becoming evergreen themes with regular releases. During LEGO CON a clip for LEGO Friends Heartlake Stories – The Final Countdown was shown and it was billed as their final adventure. If you’re familiar with the LEGO Friends animated series, this latest series switches the animation style so it’s more in line with the appearance of the actual products. Friends Senior Design Manager, Fenella Charity also alluded to the fact, that new characters could be coming to Heartlake City and replacing the current line-up. The possible changes sound like they will be far more drastic compared to previous tweaks to the theme. 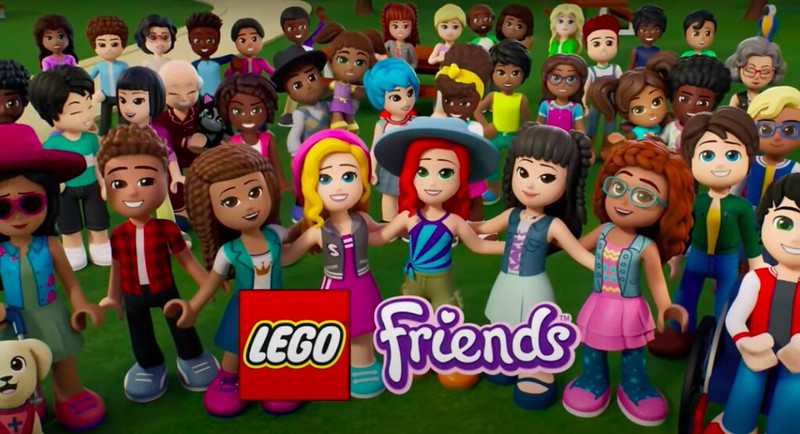 Something similar could be happening in Ninjago City. The current series will conclude later this year and it brings together a number of past characters. Rumours doing the rounds seem to suggest things could change for NINJAGO. Series co-creator Tommy Andreasen suggested on Twitter that this current season of NINJAGO is a little like Marvel’s Avengers Endgame. So the last 10 years of stories will accumulate in the finale of Crystalized. Going forward there will still be new episodes but things could be different. So it would make sense to create a new set of adventures from Ninjago City possibly with new characters. The current characters could easily be kept around in the NINJAGO Legacy sets. 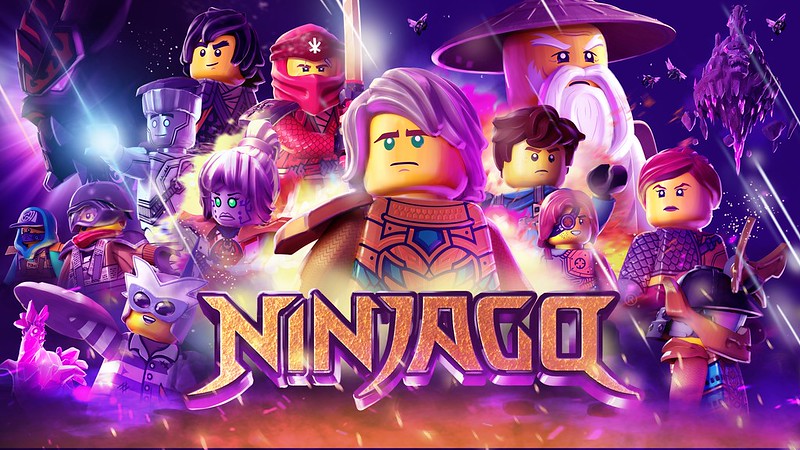 So it seems 2023 could be the year the LEGO Group’s entertainment output is refreshed. Which will mean LEGO sets will also offer something fresh. NINJAGO and Friends are too popular to discontinue but using new characters and storylines is a great way to inject a little excitement into the themes in a similar fashion to what LEGO City Adventures did for some of the LEGO City sets. Of course, this is mere speculation until officially announced by the LEGO Group.

You can find the various LEGO series on different platforms including YouTube, Sky Kids, Netflix and a number of local broadcast partners.