What’s next for Nintendo and LEGO?

Home » Features » What’s next for Nintendo and LEGO?

No matter what your gaming affiliation is, Nintendo will have influenced you in some way. As a long time gamer myself, Nintendo has played a big part in my gaming adventures. I fondly remember stepping out onto Hyrule Field for the first time in Ocarina of Time, marvelling at the Rumble Pak which came with Lylat Wars (Star Fox 64 for some), getting the first import copy of a little-known game called Pokémon in Leicester, spending hours competing in Super Smash Bros. tournaments with my friends and trying to beat my Mum’s score on Link’s Crossbow Training. Moments that will stay with me far beyond fancy graphics and super speedy load times.

So as I take a nostalgic trip through my gaming history with my reviews of the LEGO Super Mario sets, it got me thinking about what this new partnership could conjure up in the future. Then after having a chat with fellow Ambassador and long time Nintendo fan, Jonathan Ladd, the ideas really started to flow.

Nintendo has a fan base which is just as passionate as the LEGO one and since the 80s they have been creating games filled with iconic characters. With each new console or handheld, these characters capture the imaginations of a new generation of gamers. So with over 30 years of gaming adventures to take inspiration from, there’s certainly plenty of other brick-based opportunities beyond the LEGO Super Mario theme. So these are my dream LEGO X Nintendo smash-ups which would make for some epic sets. They are dream release and they do not offer any sort of insider insight.

Little did I know that a game series I first played on GameCube would still have me hooked today. It would seem I’m not the only one who has fallen for the charms of Animal Crossing. As the game dominates charts globally, it’s a delightful cast of characters who make for an amazing series of BrickHeadz. Tom Nook, Isabelle, Blathers and co would translate nicely into brick-built characters. 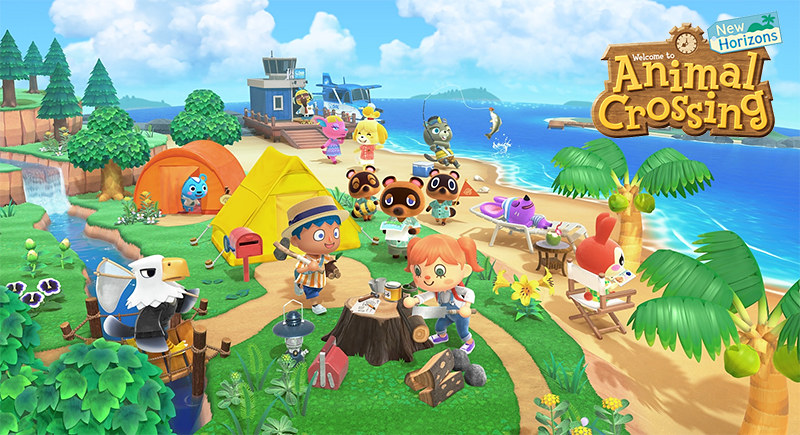 Who doesn’t love a good LEGO castle and the regal setting of Hyrule Castle would be a striking large-scale set. Think the same sort of size as the Disney Castle, with just as many fun nods to the game’s long history. It could even be designed to configure to different styles to match the various versions found in the many Legend of Zelda games. 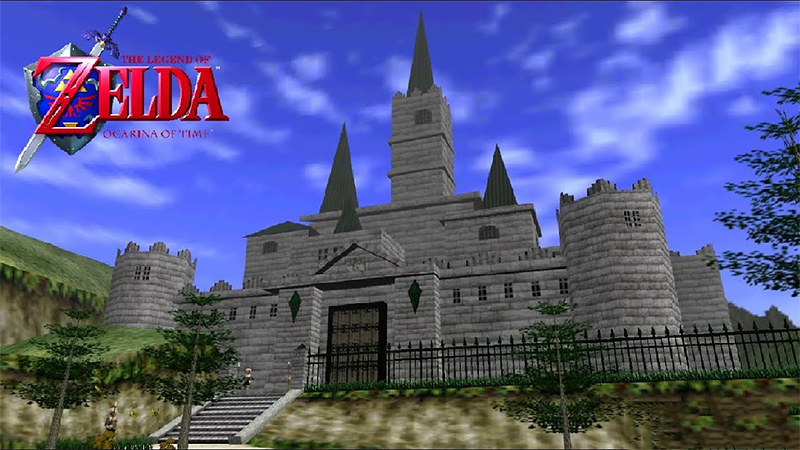 There are many iconic Nintendo characters who could fill this role but the dastardly King Koopa would offer the most fun build. Bowser has thwarted Mario’s adventures in just about every game. So he’s just as ingrained in the Mario games as much as Mario is. Although he’s rather globular, recent LEGO builds have shown designers are up for the challenge. 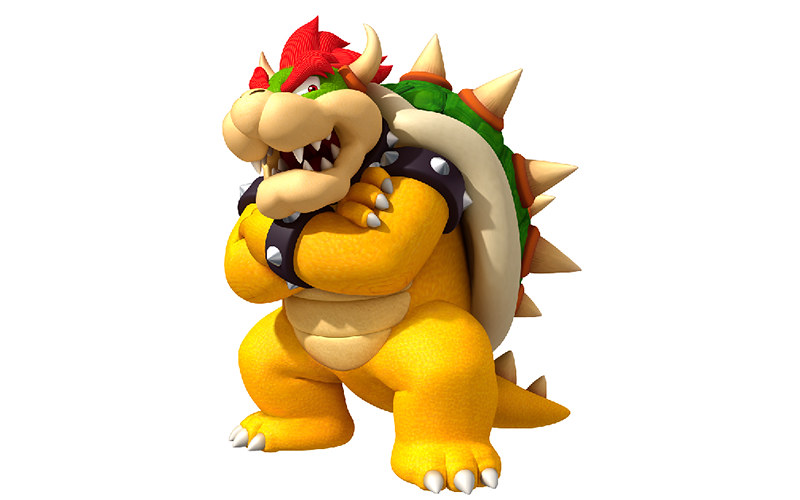 After building the Disney characters, I thought the cool humanoid squid kids, known as Inklings, from the Splatoon games would look great in the same LEGO style. Just like with Mickey and Minnie, some of the crazy paint-filled weapons would make fun buildable accessories. Their wild look and colour palette would work great in LEGO. 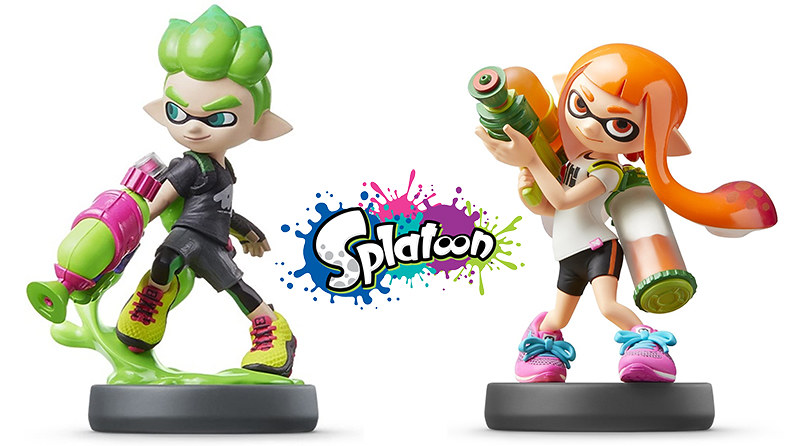 This would be an extension to the LEGO Super Mario theme. The LEGO Mario figure could be slotted into a brick-built kart, which could be moved around a buildable track. Upon which Action Brick pads could offer up weapons or obstacles, where LEGO Mario could interact with them as he races. Like the courses you can build with Super Mario sets, the aim would be to get a high score and reach the finish line before the time ends. 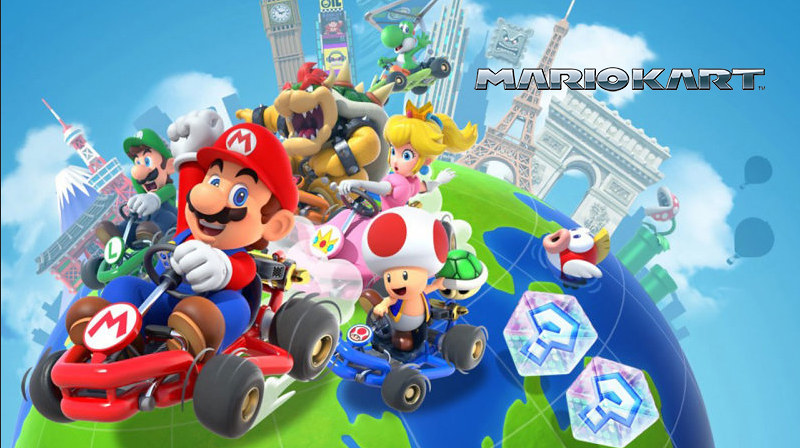 I have a fascination with Microscale builds and it’s the perfect build style to capture the vastly different lands of the Mushroom Kingdom and as the LEGO NES has shown, many Mario enemies can be recreated with just a 1×1 tile. A mini Peach’s Castle could be surrounded by green hills, deserts, snowy peaks and lava-filled lands, along with all those other lands. 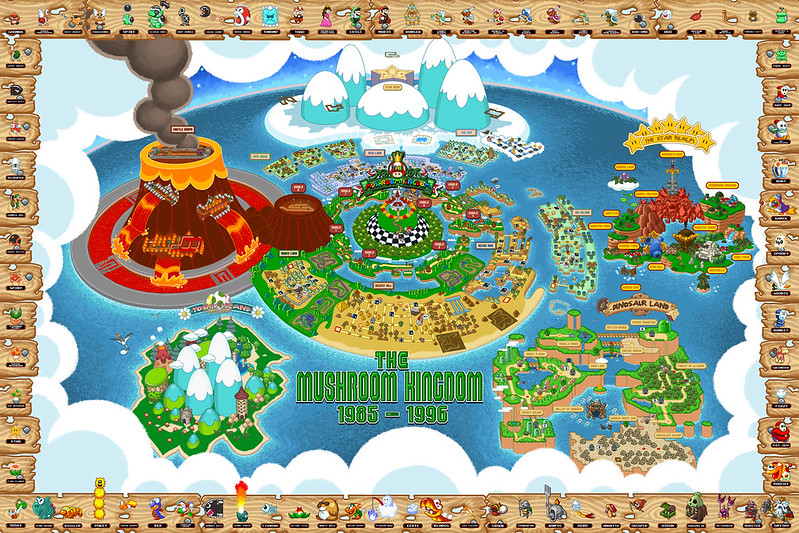 The Design Team behind LEGO Art have already stated that the new line is set to continue beyond the four revealed sets and there are many Nintendo characters who can be transformed into pieces of art. A Mario set could let you also create Mario, Luigi, Wario and Waluigi. A Zelda one could feature Link’s many forms. They could even recreate iconic screens from older Nintendo games or their boxart. 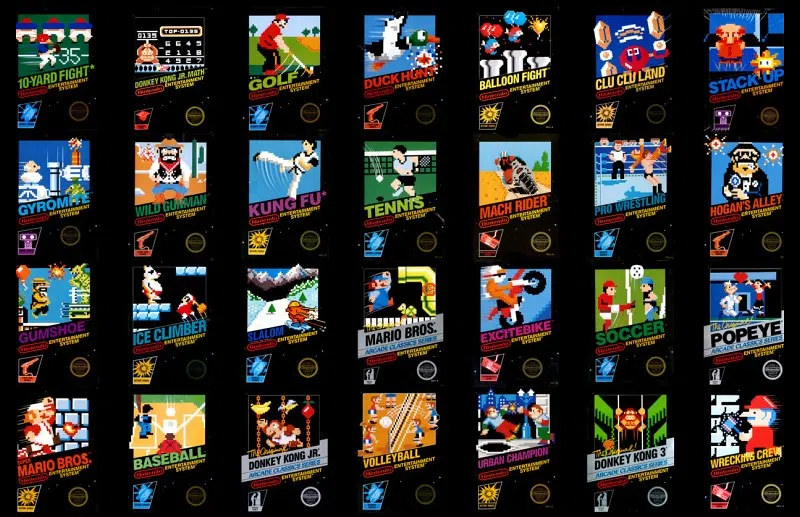 I’m sure there are many more ideas, which would make for a great LEGO Nintendo set. So share yours below or on social media. Don’t forget you can check out my reviews of the LEGO Super Mario sets and learn more about the NES set here.