There are rumours that 2019 will see a number of past LEGO® NINJAGO sets reimagined as brand releases. Two which could very well be teased in the LEGO NINJAGO Ride Ninja app. This is based on the Sons of Garmadon storyline and has Zane riding a number of bikes. A recent update to the app adds a few new bikes – Kai’s Blade Cycle and Zane’s Snowmobile. Both of these rides add to the app a similar to the original sets released in 2012, but have closely been updated, using newer elements. So it’s possible that 2019 will see some old favourites make a return. You can check them out for yourself by downloading the Ride NINJA app from the App Store or Google Play now. 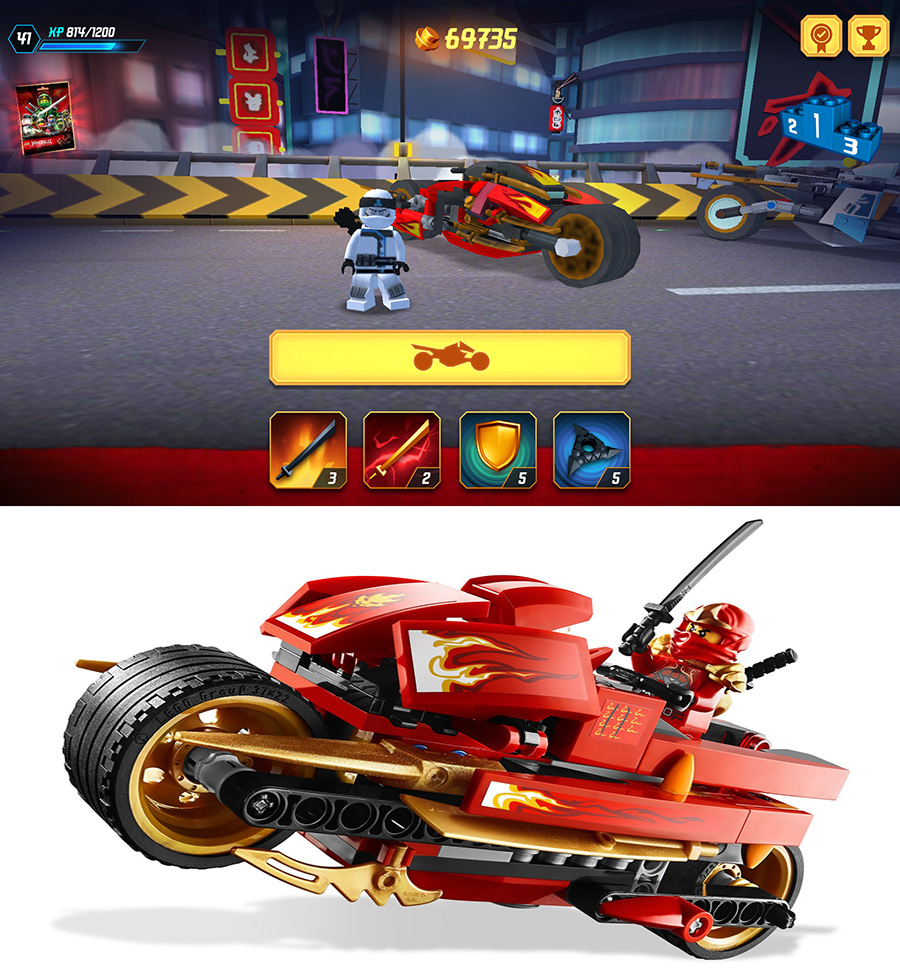 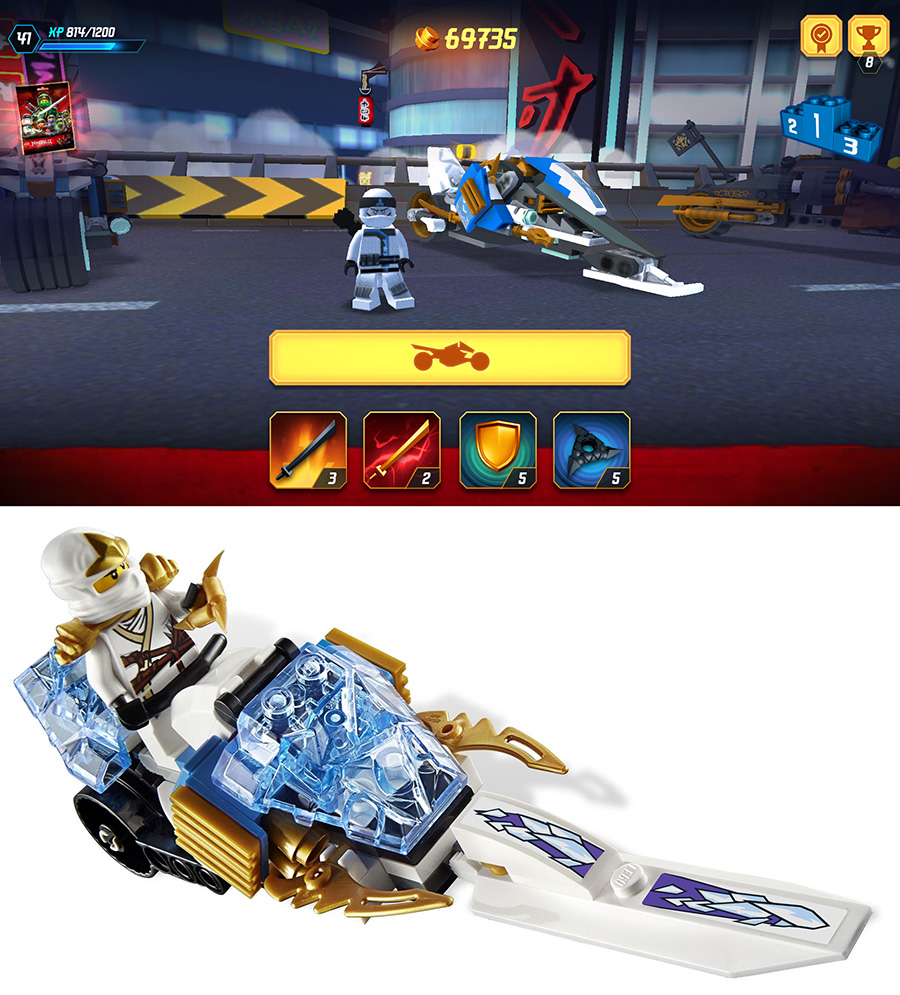