UniKitty! will finally arrive on UK screen this upcoming Monday with new episodes airing each weekday night at 6:30. The show is a spin-off from 2014’s The LEGO® Movie and follows the adventures of UniKitty and a gang of new friends including her little brother Puppycorn, Dr Fox, Hawkodile and Richard. After the destruction of Cloud Cuckoo Land in The LEGO Movie, this new show takes land of Unikingdom, where the dastardly mayor of Frown Town, Master Frown and his sidekick Brook, are constantly trying to rain of Unkitty’s parade. Little do they know that Unikitty is suppressing a raging secret deep within that can be unleashed at any time. Catch UniKitty! on Cartoon Network weekdays at 6:30pm beginning March 5th. 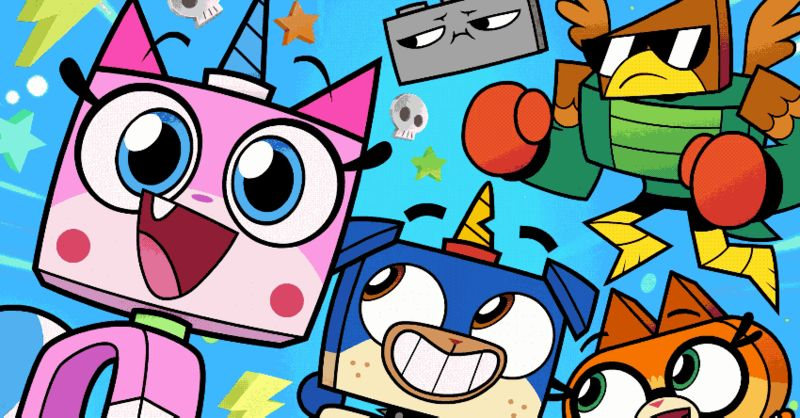